The British Rallycross Championship has announced plans to allow electric vehicles to compete side-by-side with traditional combustion engined cars in its headline Supercar class from this season.

Regulations are currently being finalized that will allow cars powered by STARD’s ERX powertrain – as used in IMG’s Projekt E series last year – to compete on a level footing with regular Supercars. The ERX powertrain is a three motor set-up, which produces 450kW (the equivalent of a Supercar’s 600 bhp) and an instant 737lb-ft (1000Nm) of torque.

“Rallycross itself was innovative from the outset and lends itself so well to the next era of motorsport,” said Hannah Rynston, coordinator of the 5 Nations British Rallycross championship.

“To be the first in the UK to combine the two types of power is very exciting and we’re very much hoping to have a few STARD powertrain equipped cars on the Lydden grid in May.

“We have been working on this behind the scenes for a long time so it’s great to see it becoming reality. It will be interesting to see the different performance characteristics and how that plays out with strategy during the course of races.”

The move will make British RX the first motorsport championship in the UK to allow electric-and-combustion-engined machines to compete alongside each other.

It won’t be a first for rallycross though, as national championships in Austria, Germany, Norway, Italy, and most-notably Hungary – where Manfred Stohl claimed a debut win for his STARD Ford Fiesta ERX last year racing alongside petrol-powered machines – have already allowed both types of car to mix.

It will also provide a new arena of competition for the Projekt E machines, with the series pioneered by IMG not expected to continue following the entertainment giant’s departure from World and European Rallycross at the end of last season. 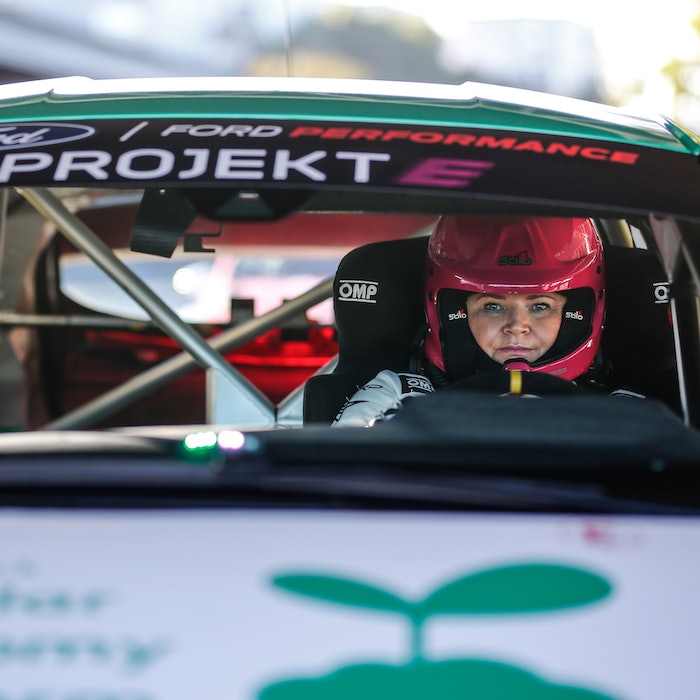 “The relatively short runs and rallycross scheduling lend themselves very nicely to charging requirements with around 15 laps possible on a single charge.

“We believe that the ERX cars will be attractive to drivers looking for the next era of competition. ERX is the most cost-efficient high level electric racing concept on the market and at the moment the only one available for customer motorsport teams to purchase worldwide. 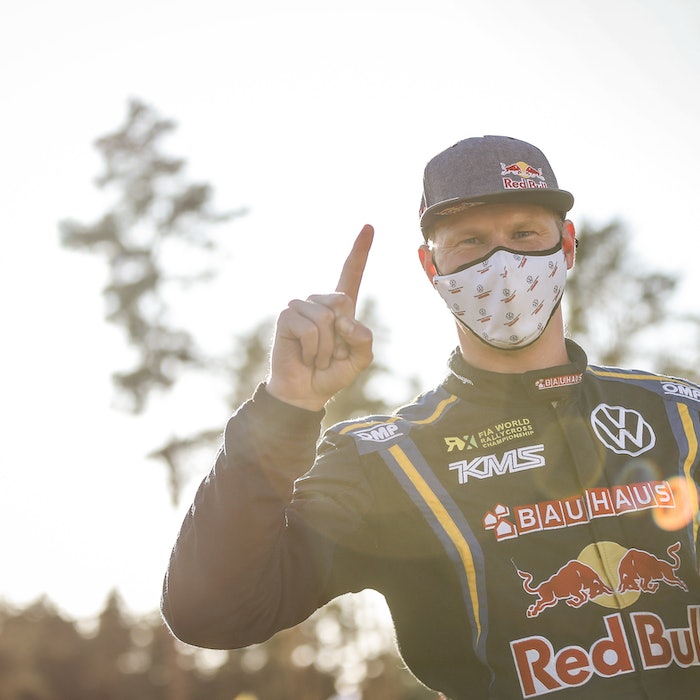 Triple world champion Johan Kristoffersson fears the electric future of the category will not be sustainable without the increased support of manufacturers.

“Cheaper than a comparable ICE Supercar in purchase price, an ERX Supercar also has a significantly lower running cost of around 60% less than conventional ICE cars which has a big appeal. It will be good to see the mixed-power grid in an already hotly contested championship.”

Former British Rally Championship frontrunner Natalie Barratt, who claimed the 2020 Projekt E title, has already expressed an interest in taking part, posting on social media that she was “working hard to bring an ERX car over” to British RX.

“It’s an exciting prospect and one that couldn’t come soon enough for motorsport,” she said.

“The ERX concept is exciting. I’m trying to put a team together and I’m hoping I can pull it off.”

This is surely going to go down well with rallycross’ traditional fanbase – an old-school national championship allowing modern, electric machines? The horror.

But let’s not lose our minds just yet. For one, this isn’t for a second suggesting that battery cars will usurp the fire-breathing monsters on a national level immediately (and such a move for British RX is likely to be years away).

Secondly, this will give us an insight into the immediate future of rallycross’ premier level, and who doesn’t love a sneaky preview? 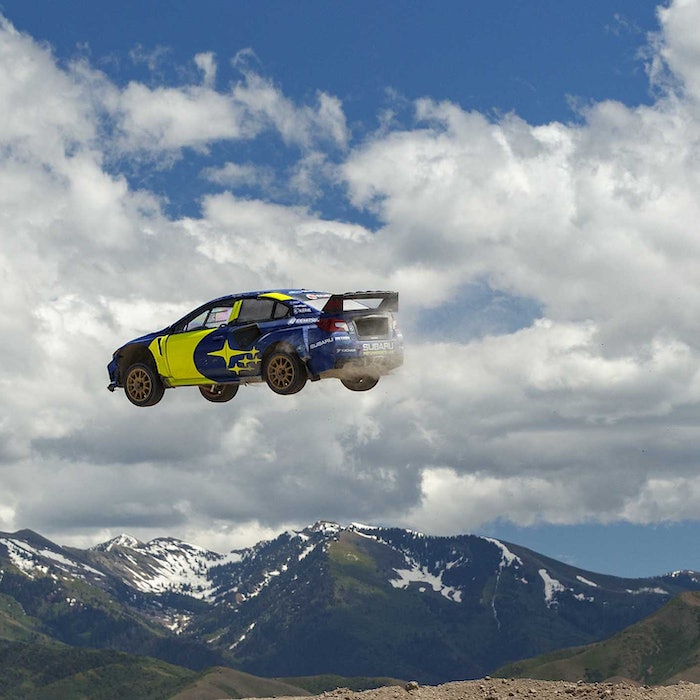 Unlike the US-based Nitro Rallycross series, which will initially have a separate all-electric category alongside its top-level combustion class when it goes global in 2022, World Rallycross will have electric and combustion machines race side-by-side in the same field from 2022 before electrification fully takes hold in the coming years.

Can that work? Maybe. Each type of propulsion has its own strengths and relative weaknesses.

Having EVs race in Britain (and other national rallycross series) will provide something of a ‘soft opening’ for the future of the world championship and, if necessary, allow for adjustments to be made to allow absolute parity – and therefore better racing – between both kinds of machine.

Electric is coming. Many don’t like it, but funnily enough, many do. Could this be the perfect short-term compromise to keep everyone happy? Perhaps…