The tender process follows a similar one as that which began in October for the World Championship after entertainment giant IMG announced it would no longer run the series it had presided over since its inception. 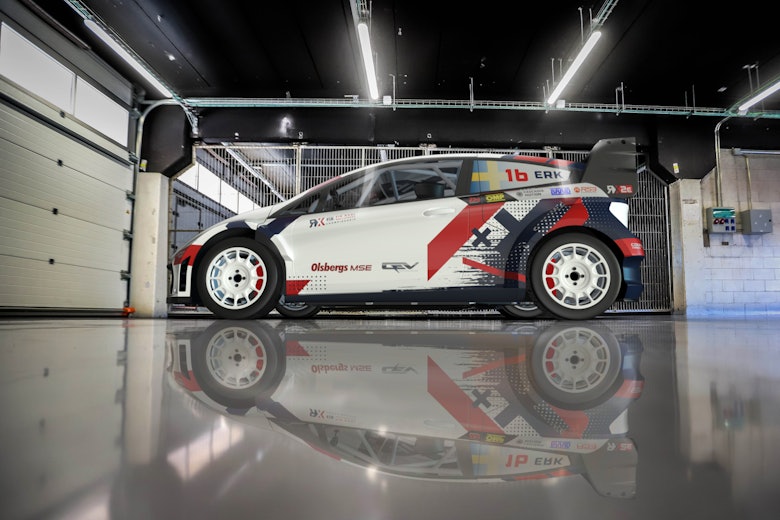 However, the newly announced tender process for the European categories lasts from 2022 to ’25, opening up the potential for Euro RX to be split from World RX after this year.

So far both have run side-by-side with European rounds featuring on the support package at select European-based events.

That could remain the arrangement, especially if both the World and European tenders get awarded to the same promoter, but it remains a possibility that the contracts could be awarded to different parties.

Last year’s Euro RX campaign was severely hampered by the COVID-19 pandemic, with both the Supercars and S1600 seasons being relegated to three rounds apiece.

However, following numerous calendar reshuffles and the cancellation of the final round of the season at the Nürburgring, both championships were nullified with just two rounds completed. Neither a Supercar nor S1600 crown was awarded.

The 2021 Euro RX season is set to begin on May 22-23 at Spa-Francorchamps with RX1 and RX3 both confirmed for the event. It will comprise two thirds of the support schedule of the World RX season opener, with RX2e also featuring alongside the premier World RX1 class.

What could this mean for European Rallycross?

The announcement that a separate tender process was being launched for European Rallycross was a subtle one, but it’s one that could have big consequences.

While World RX still has its baby teeth, Euro RX has a long and illustrious history stretching all the way back to the 1970s. But since the more glamorous and more prestigious World Championship arrived on the scene, Euro RX has rather fallen by the wayside.

For all the great work IMG has done raising rallycross’ profile internationally, Euro RX has always seemed like something of an afterthought for the outgoing promoter, and that’s a crying shame for one of the most competitive high-level series on the continent.

With a potential separation on the cards, Euro RX can once again carve its own path and be regarded as a major series in its own right again rather than a mere sideshow.

Sure, both could continue to share billing for years to come, but with a different promoter comes the possibility of different marketing approaches, different broadcast arrangements and, with all of that, increased fan engagement and interest.

Not only will that provide a safe haven for the soon-to-be obsolete cars and less well-heeled teams, but rallycross’s fervent fanbase will have somewhere to go if they follow through with their threats of walking away once the fire-spitting Supercars are outlawed. At least in the short-term, anyway.

A new promoter could provide a mini renaissance for Euro RX – and that’s regardless of whether the tender is awarded to World RX’s as-yet-unnamed promoter or someone entirely different.