Johan Kristoffersson claimed his second straight RallyX Nordic win at Arvika as Oliver Eriksson suffered not one but two punctures in the final.

The two-time world champion, who swept the four qualifying rounds and his semi-final, went wheel-to-wheel with Eriksson at the start of the six-lap final, emerging from turn one in the lead, but Eriksson quickly reclaimed the top spot.

Throughout the first half of the race Kristoffersson continued to apply the pressure, keeping neat and tidy behind the much more wayward Eriksson. Unable to find a way past, Kristoffersson took the joker at the end of lap three to get some clean air and attempt the overlap.

That tactical move proved to be unnecessary in the end, as Eriksson sustained a left rear puncture on the penultimate lap. Kristoffersson breezed past, leaving Eriksson at the mercy of Linus Westman approaching the finish.

On that final lap Eriksson sustained another left side puncture, which made Westman’s quest for second relatively straightforward. Eriksson was however able to wrestle his Ford Fiesta ST home in third, ahead of Peter Hedström and Fraser McConnell.

After a strong qualifying run and a second place finish in the first semi-final behind Kristoffersson, McConnell was heading into his second final appearance from three Supercar starts with his sights set on a podium finish.

However, contact at turn one on the opening lap send him into a spin and to the back of the field. He was able to rally back and beat former RX2 rival Anders Michalak to fifth at the finish.

In Supercar Lites Henrik Krogstad was almost unbeatable all weekend, winning three rounds out of four in qualifying and dominating his semi-final en route to the main event.

Krogstad led every lap of the six-lap contest to beat Jesse Kallio and Martin Enlund for his and YellowSquad’s maiden overall Lites victory.

Linus Östlund was Krogstad’s main challenger but contact with the wall in the joker on the penultimate lap broke his right rear suspension, all but guaranteeing Krogstad’s win.

Simon Olofsson, who won the opening round of the season and is another contender for the Lites title, missed the final entirely with a similar issue, striking the barrier on his way out of the joker in his semi and retiring.

Missed the Magic Weekend? Catch up with RallyX Nordic 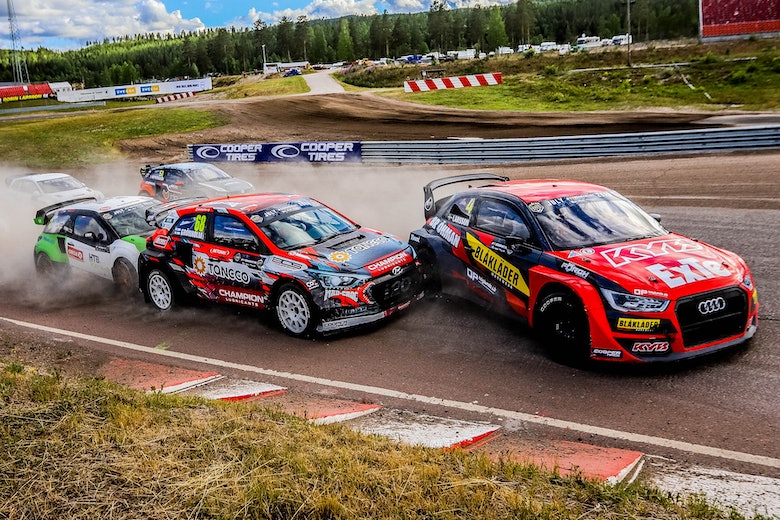 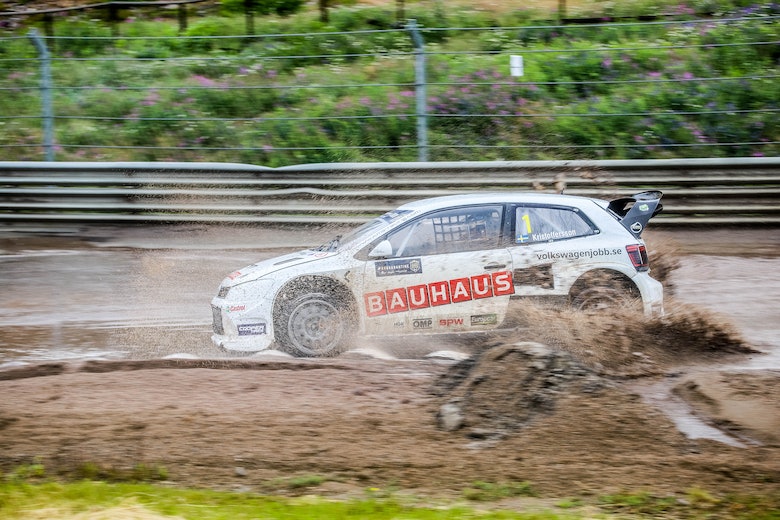 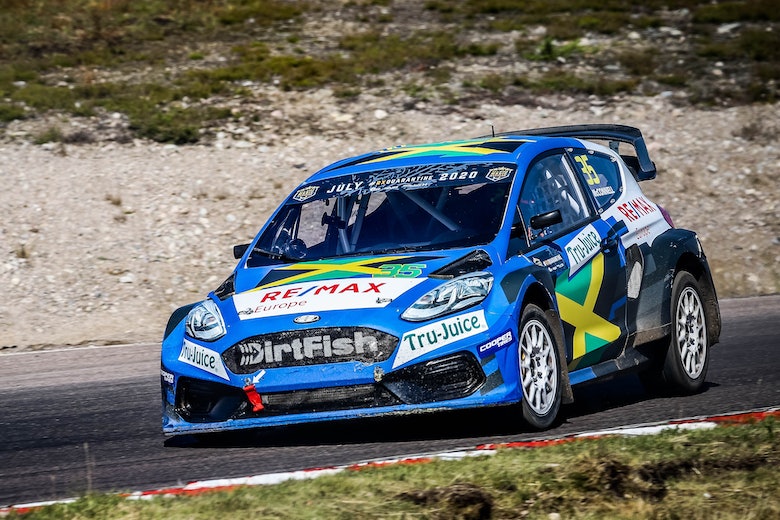 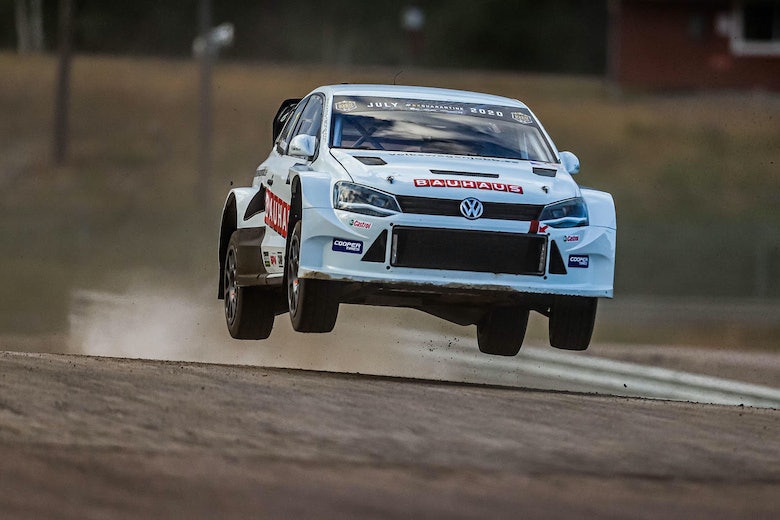 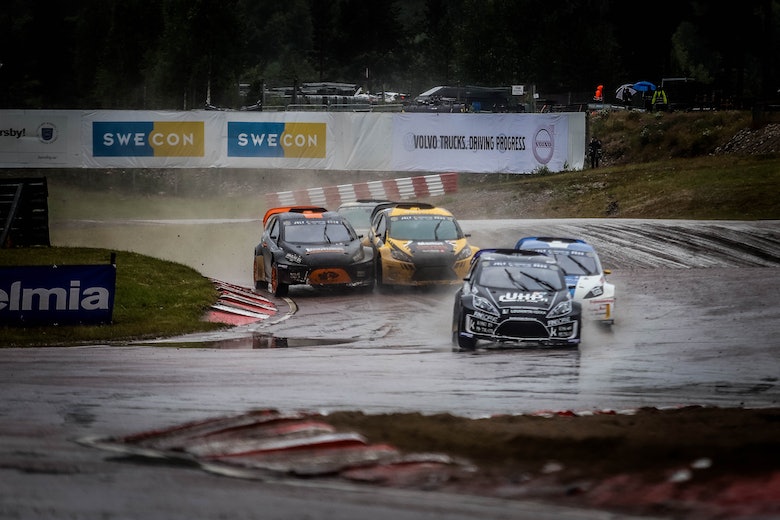 Who needs friends when you’ve got Rally Finland?