Kenneth Hansen believes that there is room in the motorsport landscape for both World Rallycross and Nitro Rallycross ahead of the latter’s debut as a full series next weekend.

While NRX is expected to have as many as 16 cars in its premier class this season, World RX has struggled to attract that number since its own season opener, with just 10 cars appearing in Sweden and France and 11 for the Latvian double-header this weekend.

Despite that though, Hansen – a 14-time European Rallycross champion – doesn’t foresee the US-based series taking the mantle of motorsport’s premier rallycross competition, but rather that both would end up complementing each other.

“The world championship has a title, it has an FIA title, it has a crown there, which is a big value, that’s something that overcomes all of the other series, in my opinion,” he told DirtFish. “Nitro is also becoming a series, but I hope they will keep on the way also that they have done. 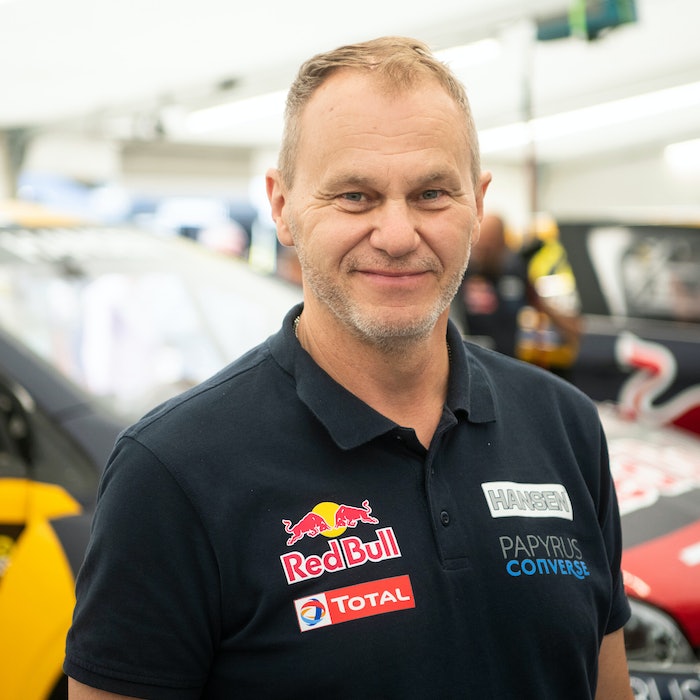 “The world championship is a certain way, not changing a lot and very stable. You know what you’re entering and you know how it will be the rest of the season.

“Nitro, what we did in the two races in Utah so far, we were open together with the organizer and Travis Pastrana to do changes, to be more spectacular, think more about the show. Those key points, it’s important for NRX to keep.”

As World RX looks to go exclusively electric from next year (while NRX adds electric as a complementary category rather than as the only one), Hansen added that in the coming years having both series being strong could prove to be mutually beneficial.

“I believe it’s important for Nitro also that the world championship is there because that’s the biggest crown in rallycross, in our discipline, and that needs to be there.

“I think it’s definitely room for both areas to be there. And also for some teams to compete in both championships as long as they don’t clash too much, that would be a little stupid.

“If we get the interest, it would be fantastic.” 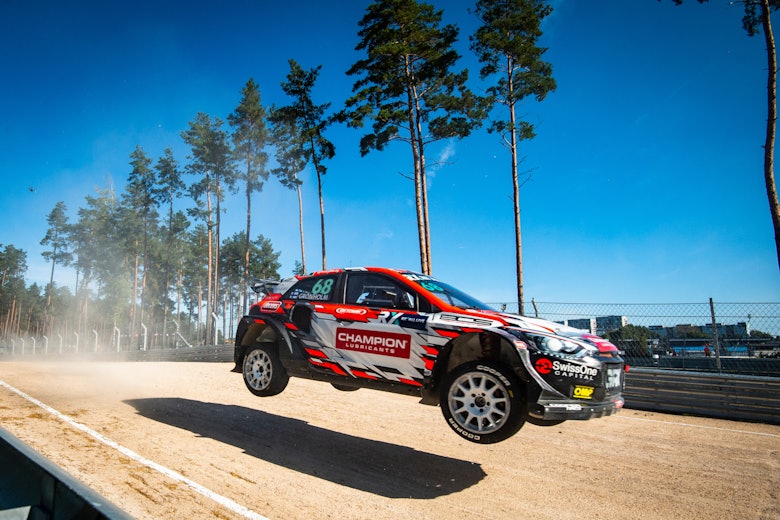 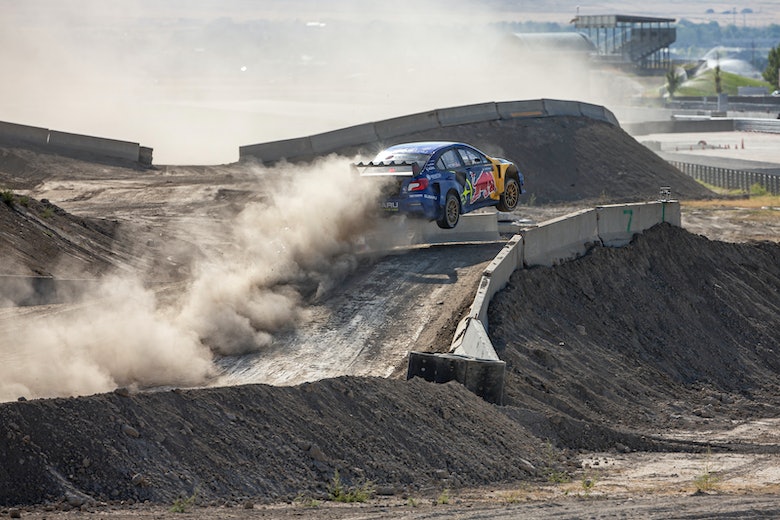 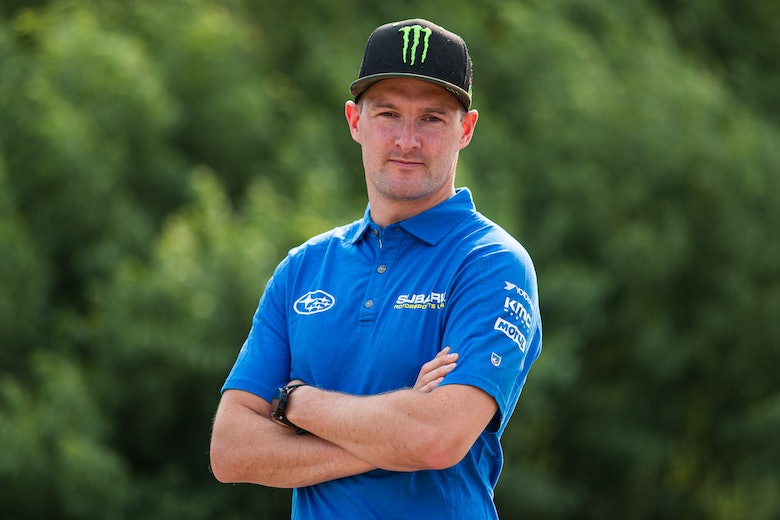 The concerns over ERC grounding for WRC events