From 2022, WRC Promoter will take over the running of the ERC in a move that’s destined to closer align the ERC with the world championship.

Ypres Rally is the first event to be included in the FIA’s plan, with the popular asphalt event stepping back from the WRC to run in the European series for the next two years before a return to the world stage in 2024. 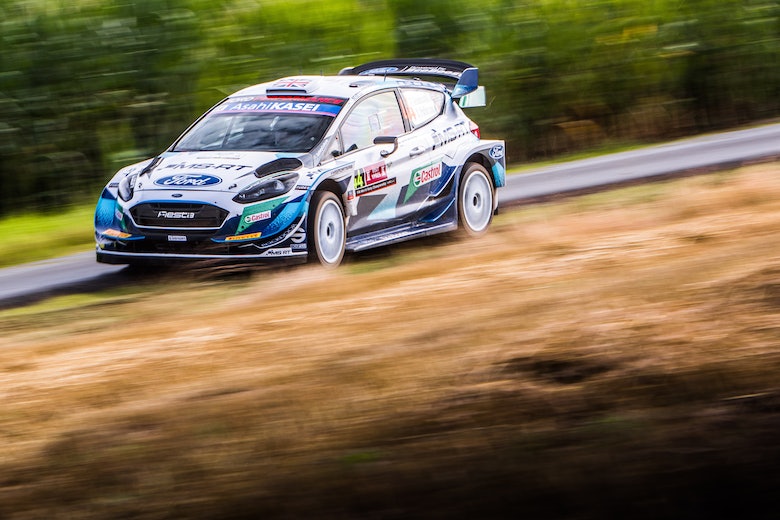 While Hyundai Motorsport has contested a significant number of events outside of the WRC – including this weekend’s Ral.li de La Llana in Spain that Thierry Neuville won – there are universal concerns that the new plan could force the teams to participate in more ERC events.

Toyota’s Tom Fowler told DirtFish: “I think it’s a nice idea to have the ERC events stepping up to WRC, but it has implications that maybe haven’t been thought about.

“If there’s an ERC round coming that’s very, very specific then it’s going to be an advantage to do that event. We’ve seen this in the past with rallies like Estonia – or earlier this year when we sent Juho [Hänninen] in a car to do the first Arctic [Rally].

“We were in Lapland to get some information on the [new Pirelli] tire. These were specific set-up or tire data collection entries.

“But for an event like Ypres, it’s so much about the driver experience. And the drivers can’t take experience for each other.

“If we have a few of these specific-style of events then suddenly we can be budgeting for a lot more rallies.” 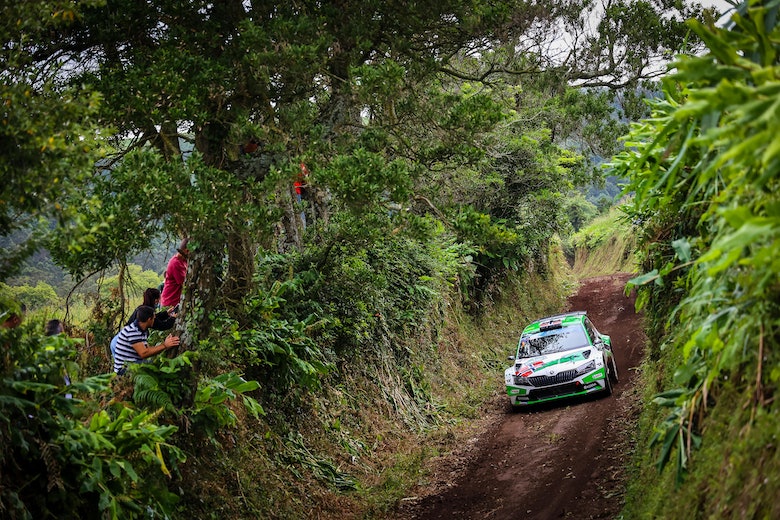 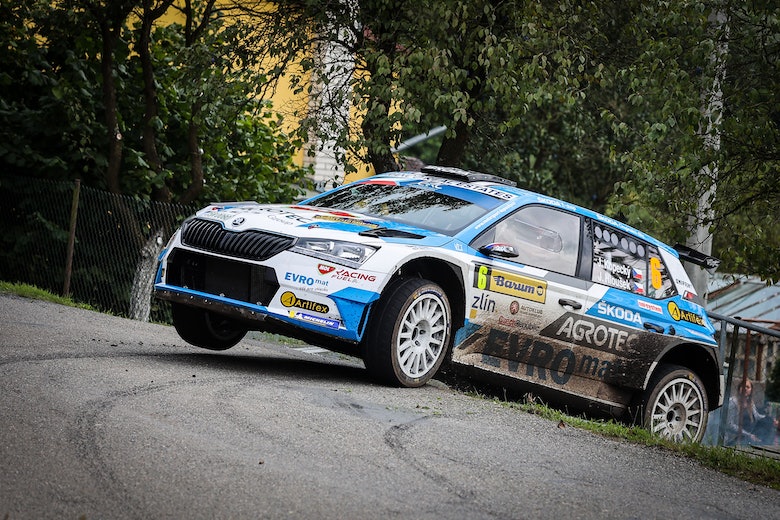 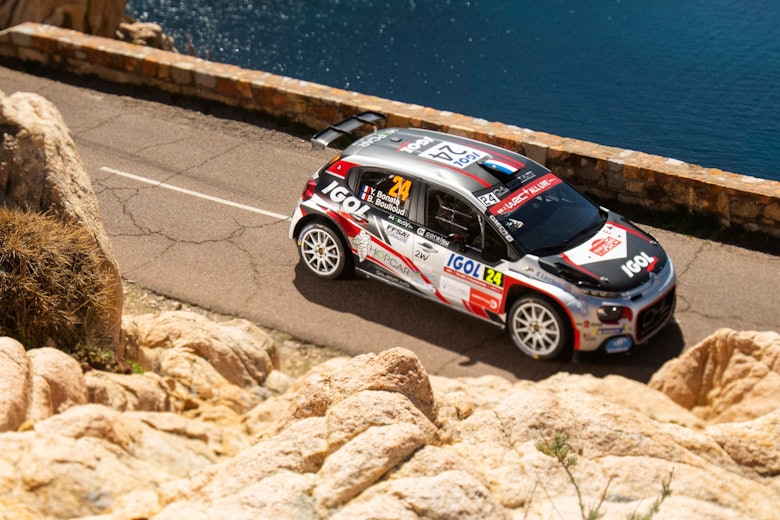 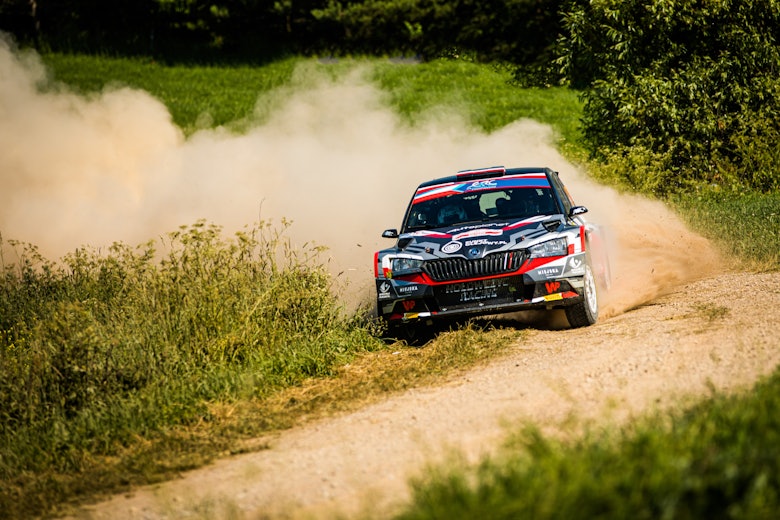 What should WRC Promoter do with the ERC?