The 2021 motorsport season will mark Nitro Rallycross’ growth from a single competition at the Nitro World Games action sports event into a fully-blown championship across multiple rounds in North America.

But how did we get here?

Murmurs of a Nitro Circus-led rallycross series stretch back to at least 2017 when, with Global Rallycross nearing its end, it was touted as a potential replacement for the United States’ premier rallycross series. Ultimately it was IMG that stepped in to fill that void with the short-lived Americas Rallycross championship – but the ball had started rolling on NRX.

Travis Pastrana, a man known for pushing the limits in everything he does, had been competing in rallycross since the discipline first made its way to the US. But despite rallycross clearly having all the right ingredients, he wasn’t happy with the direction the sport was taking Stateside, particularly the bland tracks being used.

‘What if we could come up with something and show what these cars can do?’ – that was the key question on Pastrana’s mind when he came up with the idea for NRX, as he told me during the 2018 Nitro Circus Live European tour.

Sure enough, most rallycross races in the US up to that point had taken place on flat, temporary courses, often built in parking lots. Pastrana envisioned something different – “motocross with a roll cage” as he calls it. Proper, permanent mixed-surface courses with banked turns, rhythm sections, and multiple jumps.

The initial result was a track at the Utah Motorsports Campus that didn’t merely enable racing, but was enjoyable for fans watching at the track or on television, and was fun for drivers too. It even included a 100-foot gap jump that leapt over a tabletop jump which itself crossed a tunnel, naturally.

At the tail-end of summer 2018, the ARX regulars assembled in Utah, joined by Red Bull-backed World Rallycross Championship stars Mattias Ekström and Timmy Hansen for the very first running of Nitro Rallycross.

Like X Games’ Rally Car and Rallycross contests, NRX was but a small part of a much bigger action sports picture. But also like X Games’ four-wheeled contests, it left a big impression and quickly established itself as a crown jewel event on the worldwide rallycross calendar.

Speaking of worldwide appeal, it was ‘outsider’ drivers Ekström and Hansen that fought for overall event honors in that first year.

Ekström, driving an older spec Audi S1 being run by privateer outfit Cometoyou Racing, had topped the charts on day one and won his semi-final to start the main event on pole.

He led early on in that contest, but was overhauled by Hansen and his factory-run Peugeot 208 thanks to a string of fast laps and an early joker strategy.

The win for Hansen was his first top-level rallycross win in almost two years, and he went on to win the World RX title the following year off the back of his Nitro success.

The Swede couldn’t follow up his NRX win in 2019, but the trophy did remain in the family.

After watching from the pitlane in 2018, Kevin Hansen joined the fun for ’19, adding NRX to a packed schedule that also included full seasons in World RX and TitansRX.

Subaru’s Sandell was the early star of the second edition, topping qualifying and matching the younger Hansen’s heat performance – his better qualifying run giving him the pole for the final on a tiebreaker.

It was shaping up to be another thrilling final, but a cloud did hang over qualifying after Scott Speed landed hard after the track’s final small jump, breaking his back and taking him out of the event early.

In the final it was Kevin Hansen who marched into an early lead and he never once looked back, leading Sandell and his brother home in an all-Swedish top three.

A revised format meant that only six cars raced in the final rather than the eight of the previous year – Foust was fourth, with Pastrana fifth, and Fiesta-driving Block sixth.

Naturally, with the COVID-19 pandemic causing havoc all over the world in 2020, a third Utah contest has yet to take place. The planned 2021-22 series is set to begin there though, before heading out across America. A round in Canada is expected to round out the inaugural season in January 2022.

It’s rare that a new motorsport series gets to prove itself before arriving. NRX’s brace of events in 2018 and ’19 have allowed it to do just that. They’ve even managed to crack the impossibly hard nut that is the European rallycross fanbase, too.

Nitro Rallycross, the series, is just around the corner, but we already know how good it will be. And perhaps most importantly for rallycross in America, we know it’s got the solid foundation to make it a real player on the motorsport landscape too. 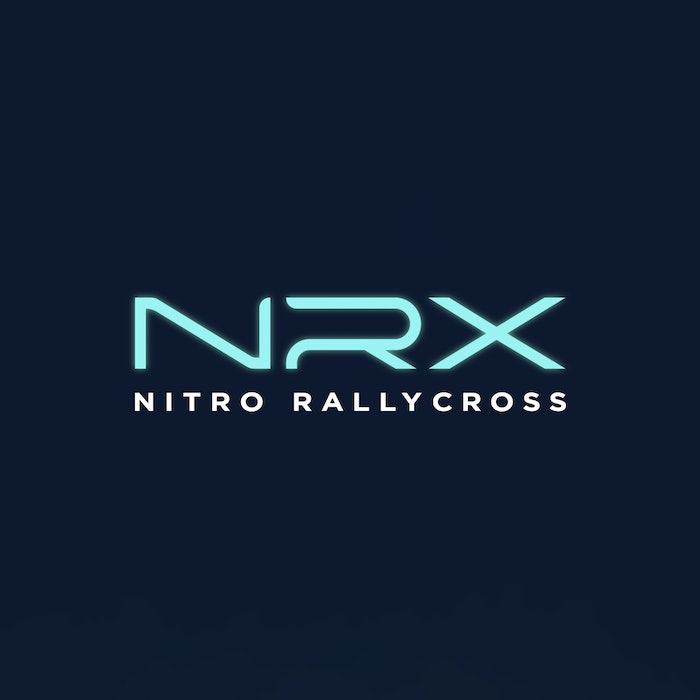