STARD has shared new details of its customer electric rallycross operation for the new Projekt E series, which it says is the world’s first road-car based electric motorsport customer program.

The Ford Fiesta ERX2 is based on the Mk8 Fiesta ST platform, but utilizes a bespoke all-electric ‘REVelution’ drivetrain that uses three electric motors and a two-speed transmission to send a Supercar-rivalling 613bhp and 739 lb-ft of instantaneous torque through all four wheels, enabling the car to reach a top speed of 149 mph.

It is a version of the Fiesta ERX2 seen in all promotional public running and testing for the World Rallycross-supporting Projekt E series so far, while the car also became the first all-electric car to win a rallycross event last weekend when Stohl drove the car to victory against a field of Supercars in a national event in Hungary (pictured below).

In addition to the ready-to-race car, Manfred Stohl’s operation will also supply conversion kits for Projekt E at a cost of €194,000.

Teams do not need to go down that route, however – they also have the option of developing their own drivetrains, or fitting proven road car EV drivetrains to their cars, with a mandated motor controller being provided by STARD to level the playing field.

The complete Fiesta ERX2 package costs €374,000, €180,000 more than the conversion kit, which can be applied to any car that fits the regulations.

“At STARD we have been actively working on electric powertrain systems for motorsport since 2008,” said Stohl. “It feels great to finally start to reveal these revolutionary products to the public.

“At this stage I would also like to thank Ford for the forward-thinking support towards this project, which was an important element in this ground-breaking undertaking.

“The opportunity to race a Ford-branded electric race car in the Projekt E series already from this year will certainly be of high value to many customers.

“I had the pleasure of driving one of our test cars on its competition debut last weekend at Kakucs and it was fantastic to make history and take the powertrain concepts first victory.”

Ford, which last gave its full factory backing to a rallycross effort in the world championship in 2017, has also given the project its blessing.

The manufacturer previously hinted that it would only consider a full works return to the discipline once it morphed into a fully electric formula.

“We are happy to support STARD with this project and it will be exciting to see how this develops going forward,” said Ford Performance Motorsports’ global director Mark Rushbrook.

“We wish the project all the very best for the forthcoming season and we will be watching with interest as STARD built Fiesta ERX2s go racing.”

The first examples of the Fiesta ERX2 have already made their way into the hands of customers, with Norwegian outfit Holten Motorsport among the first teams to take delivery. 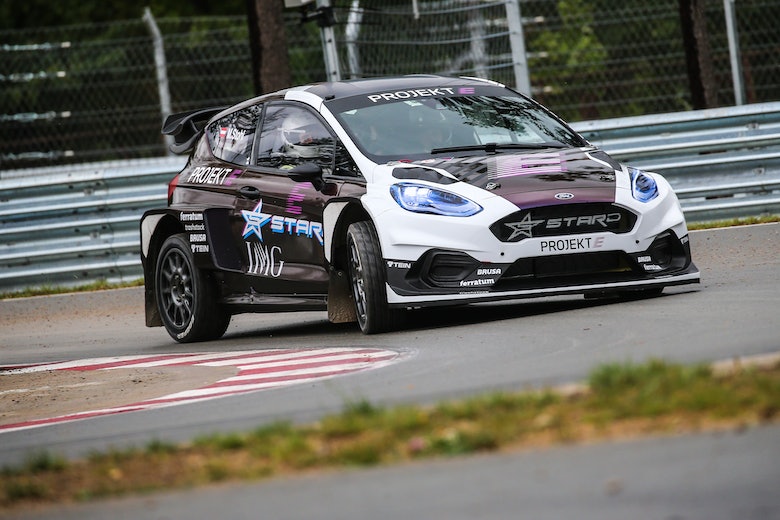 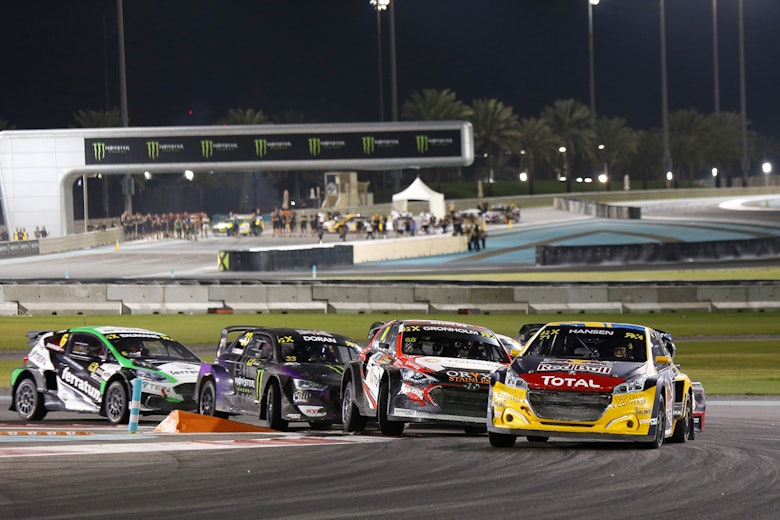 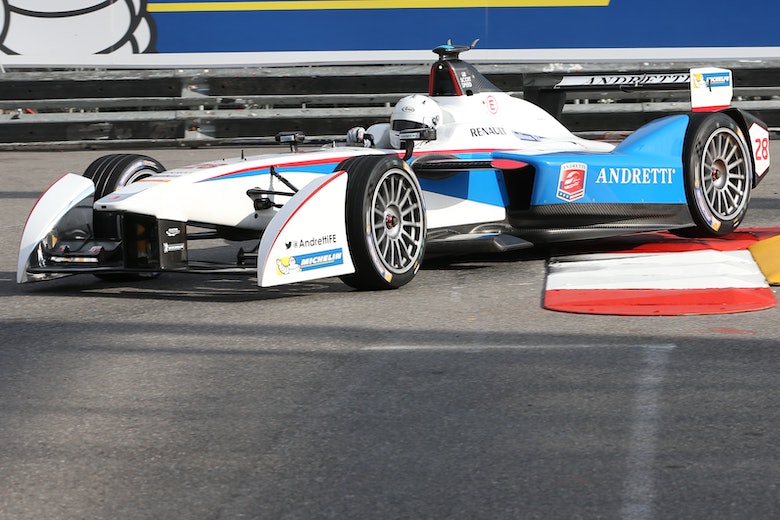