Timmy Hansen believes the World Rallycross Championship would still have some manufacturers involved had the series switched to electric powertrains in 2020 as originally planned.

World RX’s electric switch is now firmly on track for 2022, but it has been delayed multiple times, having first been set for this season.

Hansen thinks that keeping to that original timeframe could’ve saved World RX from the mass-exodus of manufacturers that the series endured in the late-2010s when Ford, Audi, Volkswagen, and Peugeot all left in the space of little over a year.

“We should have gone into electric much earlier,” Hansen told DirtFish. “If we would’ve done that as originally planned, we would have done that for 2020.

“We would have probably have had some manufacturers still in the championship but it’s just been delayed and it’s impossible these days to have manufacturer backing when you have classic engine technology, so rallycross needs to move into the future and rallycross also suits perfectly for electric racing so I’m excited about driving the electric rallycross cars in the future.

“I think they’re going to be fast and I like driving fast cars and also I like new technology and working with talented people on improving our package so I’m very excited about the future for rallycross.” 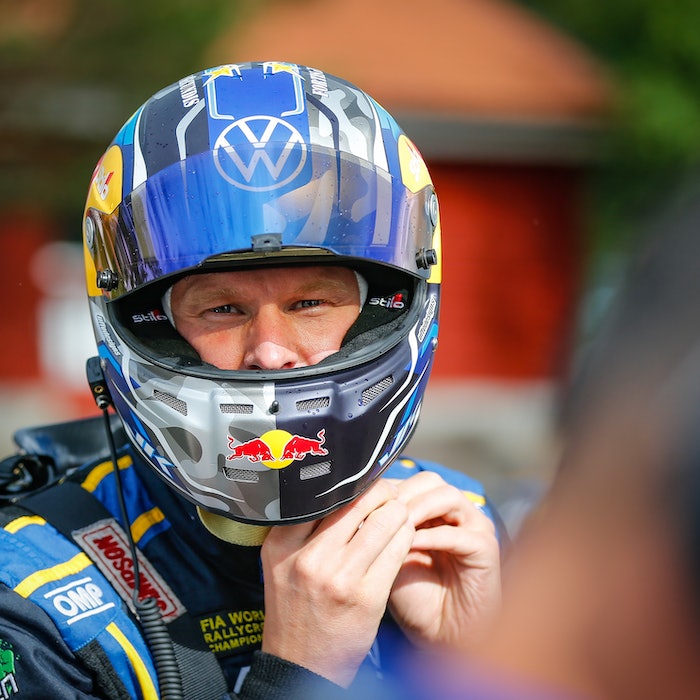 As well as the move towards electric technology, a new promoter is set to manage World RX for the first time in 2021.

Entertainment giant IMG is stepping away from the series it helped found in the mid-2010s, with an as-yet-unnamed company coming in to take the reins. The change in promoter also coincides with the series’ long-awaited switch to electric propulsion coming in 2022.

It’s two very big changes in a short time frame, but 2019 champion Hansen feels that both will bring big benefits right away.

“I am actually very positive about the future of rallycross and we are about to transition into becoming the electric World Rallycross Championship in ’22,” Hansen said.

“The change of promoter comes at the perfect time, so whoever takes over from here will come into the championship seeing what it is today and with a vision of how it should be in a few years and how we should grow.

“I think with the new promoter coming to rallycross, it gives a very bright future and also going into electric, it’s about time.” 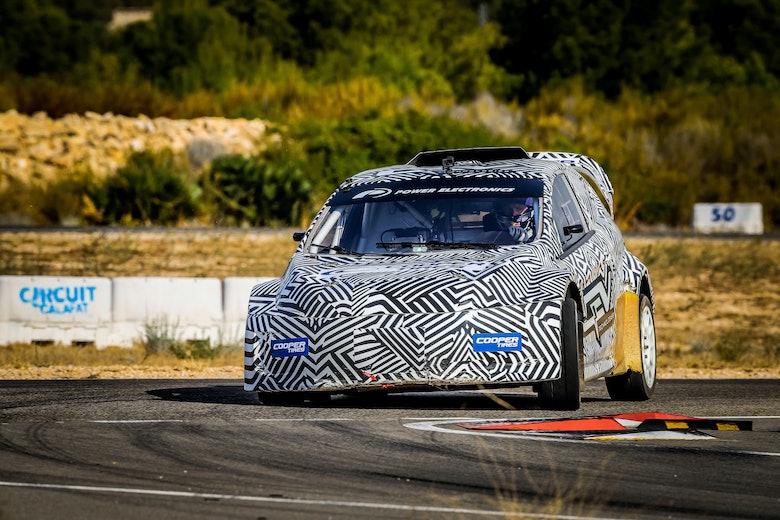 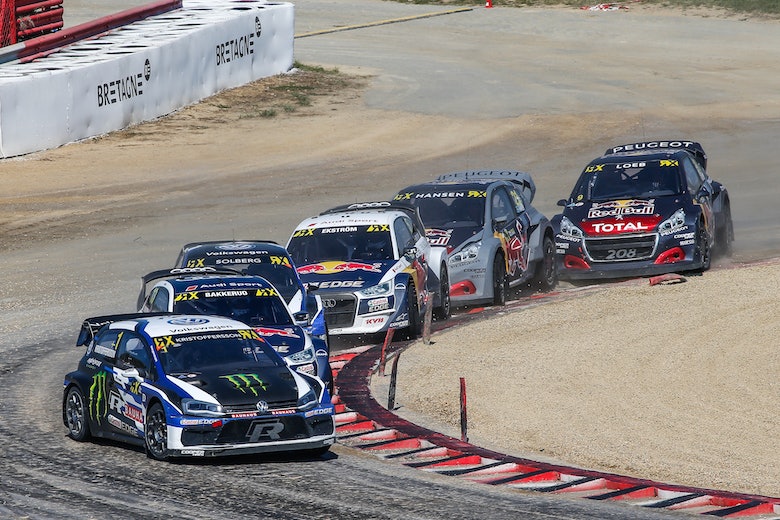 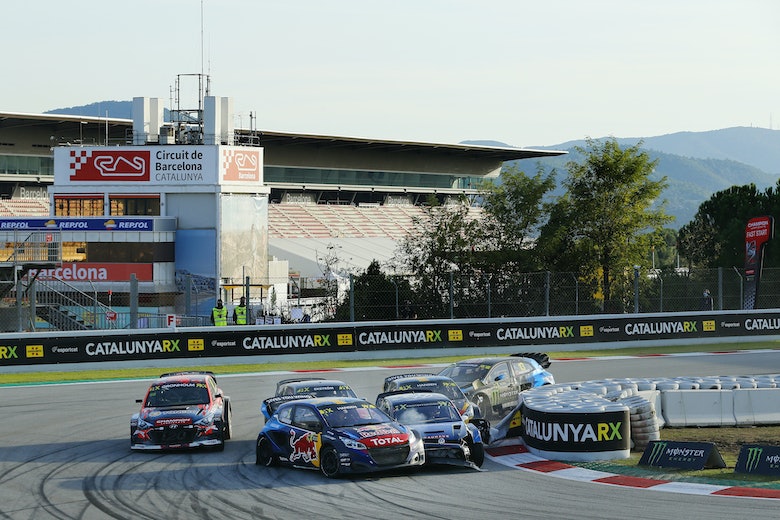