World Rallycross’ upcoming trip to the Nürburgring has been postponed as a result of the flooding that has blighted much of western Europe.

The Rhineland-Palatinate region where the Nürburgring is situated has been one of the worst-hit areas of the disaster, which has claimed more than 200 lives so far.

Earlier this week Rallycross Promoter, the new commercial rights holder for World RX told DirtFish that it expected the double-header event to go ahead as planned, with there being no damage to the circuit.

That situation has now changed to allow local humanitarian and recovery efforts to focus on the matter. The event will be moved later in the year, hosting the final two rounds of the season on November 27-28, while the trip to Höljes in Sweden on August 20-22 will now serve as round two.

“Everybody has seen the pictures of the devastating recent flooding in Germany, and whilst the Nürburgring itself has thankfully been largely spared by this natural disaster, the same cannot unfortunately be said for the surrounding area,” said  Arne Dirks, executive director, Rallycross Promoter.

“It is important to remember that there are far more important matters at stake here than rallycross, and we must pay immense tribute to the event organisers, who have worked night and day to help the humanitarian efforts.

“At the same time, they have collaborated very closely with us as the World Championship promoter and the FIA to find a solution to reschedule the event, and we are very much looking forward to going to this legendary venue later in the year for what promises to be a pulsating season finale – with the World Rallycross Champion set to be crowned at one of motorsport’s most iconic venues.”

It’s been a long road for the Nürburgring and World RX, which officially joined the calendar last year, but has yet to hold a round thus far.

After having its initial August 2020 date moved to the end of the season, it was scrapped entirely as a result of the COVID-19 pandemic. It was then confirmed for an early season slot in 2021 until the flooding put a halt to those plans.

Should it eventually go ahead in November, World RX’s long-awaited first visit to the Nürburgring will be one of two double-header events on this year’s schedule, with two rounds also being held in one weekend at Latvia’s popular Biķernieku Kompleksā Sporta Bāze in Riga. That addition was announced earlier this week, and was made to maximize the 2021 calendar’s potential should any other cancellations arise. 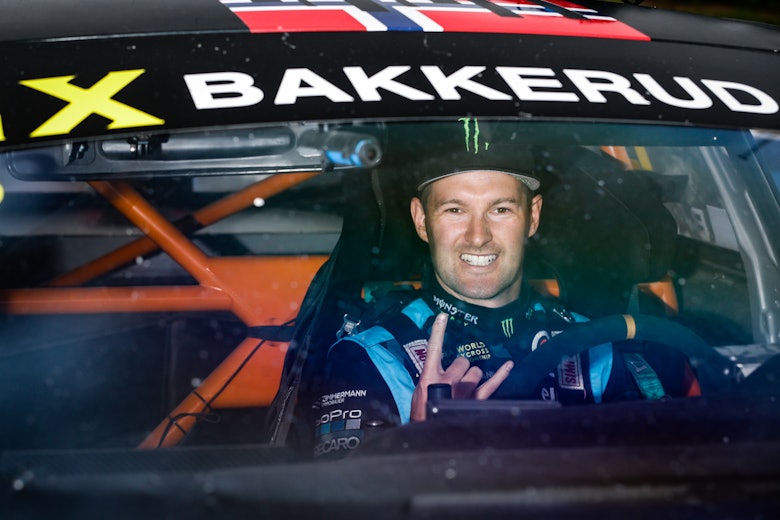 World RX stalwart Bakkerud has no plans for 2021 season 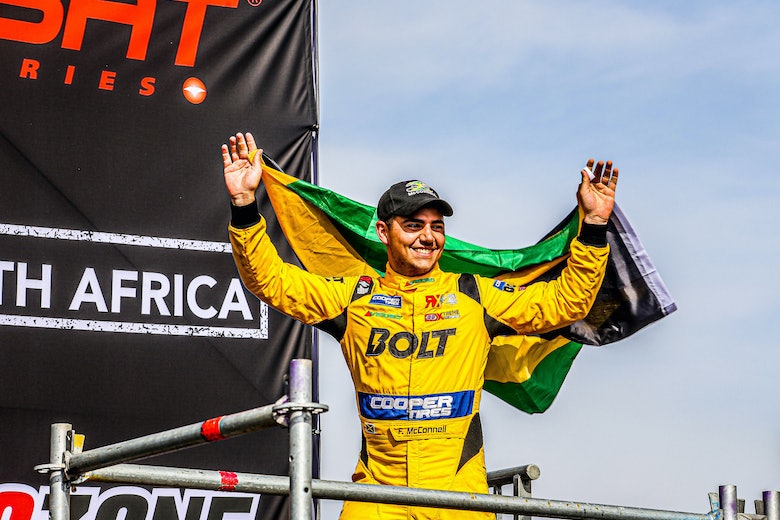 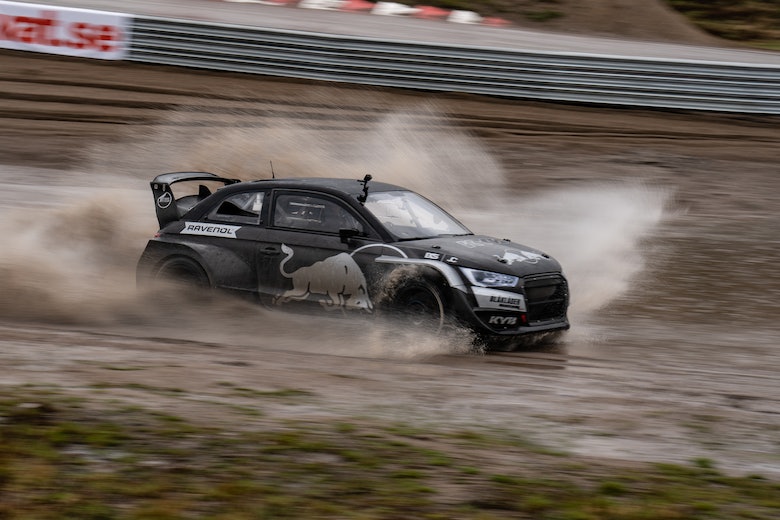