World Rallycross event winner Reinis Nitišs will make his return to the category at his home event in Riga next month driving for ESmotorsport in a Škoda Fabia.

The 2018 European Rallycross Supercars champion competed in three rounds of the World Championship last year driving for the GRX Set team, claiming a best finish of third at Höljes.

This year Nitišs has switched his main focus to rallying, competing in Finland and his native Latvia so far. 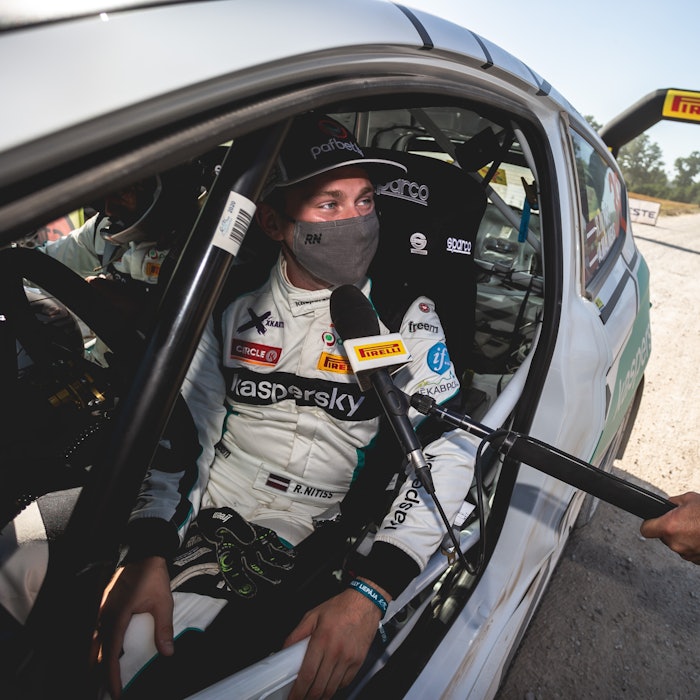 Everyone knows that rallycross is in my heart Reinis Nitišs

“I’m grateful to the ESmotorsport for this opportunity to be a part of an exciting project,” said Nitišs.

“I think everyone knows that rallycross is in my heart and it really feels good to be back in a 600bhp World RX Supercar. Especially to be doing it in my home country, in front of my Latvian fans.

“I know the team has been working hard on the development of the car and now it’s up to me to make use of that in real racing conditions.

“For sure, every team has been working hard over this long break, so we want to see where we stand against the best of the sport.”

The R5-based Škoda Fabia that Nitišs will be driving had a strong debut year in World RX in 2019, with ex-World Rally Championship runner Kevin Abbring scoring a pair of fourth place finishes in Norway and Sweden.

While Nitišs has only been confirmed for one event so far this season, the Lithuanian team’s boss Ernestas Staponkus is already eyeing further outings.

“I’ve known Reinis for some time and I know he is a perspective and fast driver,” said Staponkus.

“Above that, he is also a very positive person. I hope we can work with him not only on these two races in Riga, but other rounds as well.”

After regularly contesting his home European Rally Championship round Rally Liepaja since 2015, Nitišs signalled his intent to switch to stage rallying full-time from this season.

He started the 2020 season with a 2019-spec Ford Fiesta R2T on rounds two and three of the Finnish championship, and has since upgraded to the latest-spec Fiesta Rally4 to compete in the Latvian championship’s Junior category.

Nitišs finished third in ERC3 on this month’s Rally Liepaja and is currently third in the Latvian Junior standings, nine points behind championship leader and 2018 ERC3 Junior champion Mārtiņš Sesks.

In rallycross, aside from his triumphant 2018 Euro RX campaign, Nitišs is best remembered for being the youngest winner in World RX history.

He claimed victory in Norway in 2014, aged 18 and six months – which also made him the first World RX race winner from outside Scandinavia. 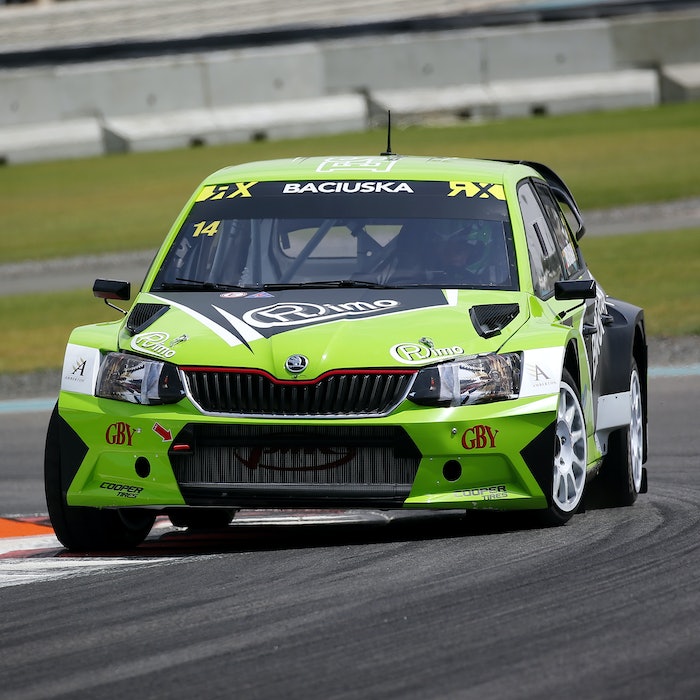 ESMotorsport is planning a proper return to World RX next year, and is evaluating almost two-dozen drivers for its full-time comeback.