Recently we evaluated Supercars star Shane van Gisbergen’s rallycross credentials based on his form in the World Rallycross Esports competitions, and here’s another World RX ‘what if’? This time based on real world form.

Craig Breen has been in and out of the World Rally Championship for the last few years. Clearly one of the best of the current crop of rally drivers, he’s struggled to nail down a full-time ride throughout his top-flight career.

His rally program last year was diverse, taking in WRC appearances with Hyundai, a title-winning campaign in the Irish Tarmac championship and sporadic outings in the Italian championship. But those outings were also dovetailed with a partial TitansRX schedule.

While his TitansRX outings weren’t his first in rallycross car – he’d tested an RX Supercar in the past – it was his first time competing at a professional level.

You wouldn’t have noticed, though. Breen was a revelation.

Let’s wind the clock back to the first weekend of the European-based series’ season at Essay, France. Breen skipped round one on the Saturday while he took part in – and won – the Ypres Rally. A quick drive west and an hour or so of sleep, and he was in Normandy for round two of Europe’s new rallycross series.

He topped Q2, qualified for the final, and eventually finished sixth having briefly run in the top three.

After skipping the second race weekend at Lydden Hill due to WRC testing commitments, Breen was back for rounds five and six at Montalegre in Portugal. On a track notoriously difficult to overtake on, the driver who doesn’t overtake anyone in his day job passed more cars than anyone else in the field.

In round five, after jumping the start, earning himself a penalty lap (that’s a joker lap in normal RX parlance), he carved his way through the pack to snatch the final transfer spot for the final. No other driver had passed as many cars in a single race that weekend than him. And in round six, Breen passed eight cars across the three heats, double that of his nearest challenger.

At his next appearance in Austria, not even a fire could halt Breen’s charge. After smoldering out of Q2 in round eight, he won his Q3 heat mere minutes later and another two final appearances beckoned.

In fact, in the five TitansRX rounds he entered in 2019, Breen never failed to make the final. That record was matched only by series winner Kevin Hansen and title challenger Toomas Heikkinen, both of which contested every round and of course are seasoned rallycross veterans. Kevin Eriksson, who only participated in the final race weekend at Estering, also had the same record.

Breen wasn’t the only rallycross rookie to move over from the top rung of rallying via TitansRX either. Hayden Paddon participated in four rounds over two weekends, and showed similar natural pace to Breen – in fact, he topped the very first official timed practice session in the series, lapping Essay nearly half a tenth quicker than rallycross regular Nelson Piquet Jr.

Is Shane van Gisbergen World RX's greatest 'what if?'

“Hayden is a very well accomplished driver and okay, I was an unknown quantity, I didn’t really know what to expect coming here but it did surpass my expectations I have to say,” Breen told the TitansRX website after his first rallycross race.

“I think we’ve put in a fair effort. I did a reasonable effort for my first time but I think I have a far way to go to be a true rallycross driver.”

Despite sharing a similar ‘elbows out’ approach to Paddon, Breen was able to avoid getting involved in big on-track incidents.

Paddon got in a couple more on-track scuffles, although not all of his own doing. Incidents included a controversial one with home hero Antoine Massé at Essay, and a start line shunt in the second semi-final of round eight in Austria that sent him airborne.

The New Zealander was however able to snatch a podium finish in this third race start, something that proved elusive to Breen. He was a podium finisher in the recent iRX Esports competition though, racing against a plethora of rallycross, IndyCar, and other motorsport stars.

Breen didn’t top the standings or win the most races – those accolades went to seasoned rallycross drivers, as you’d expect. But for me, he was one of the standout stars of the inaugural TitansRX campaign.

I’m not the only one who rated him highly either; Breen can also count World RX champion Timmy Hansen and TitansRX series winner Kevin Hansen among his admirers, and both think that, should he want it, he’d have a great future in the cut-and-thrust of rallycross.

“Craig was very fast, always up there on lap times,” Timmy Hansen told DirtFish. “That was his main strength. I guess after all those miles in different rally cars, he’s good at adapting to whatever he drives.

“I’m sure that if he was given the opportunity to drive a full season in a top-level World RX car he would get the same great results.”

Kevin Hansen added: “Craig is really fast, and has done so many kilometers in different cars, so he quickly understood the tires and the car [in TitansRX].

“He was always fighting at the top of the times, but he was lacking a bit of experience in turn one and battles [on track]. But I think he can have a future in rallycross!”

So Craig Breen. Naturally fast, and somewhat surprisingly racy. Should he not find a full-time home in WRC, could World RX be a good home for him? Sure. Why not?

Should it be a good home for him? Yes. Without a doubt. He’s a world champion in waiting, if not on the stages, then certainly on the circuits. 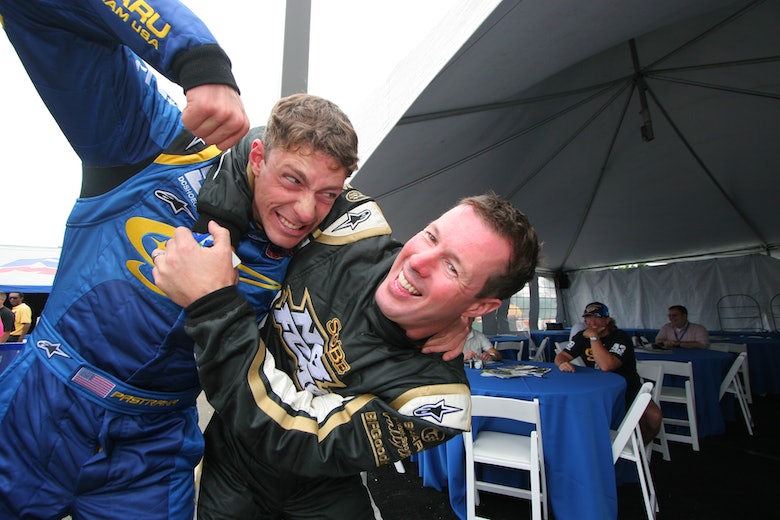 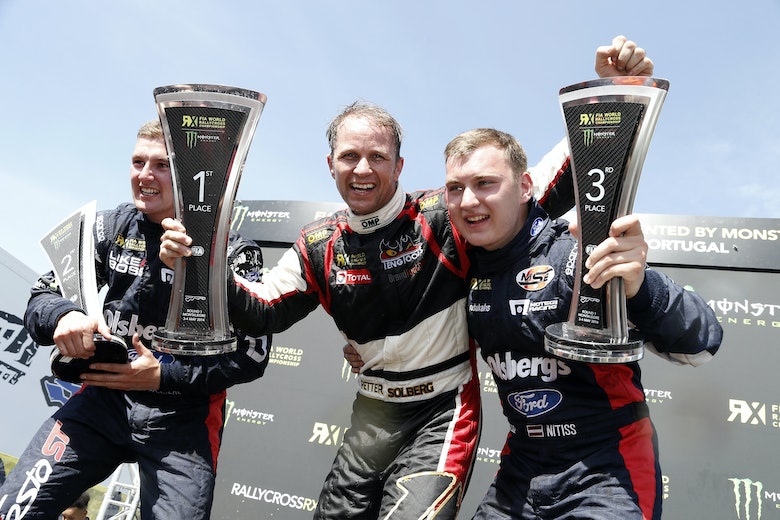 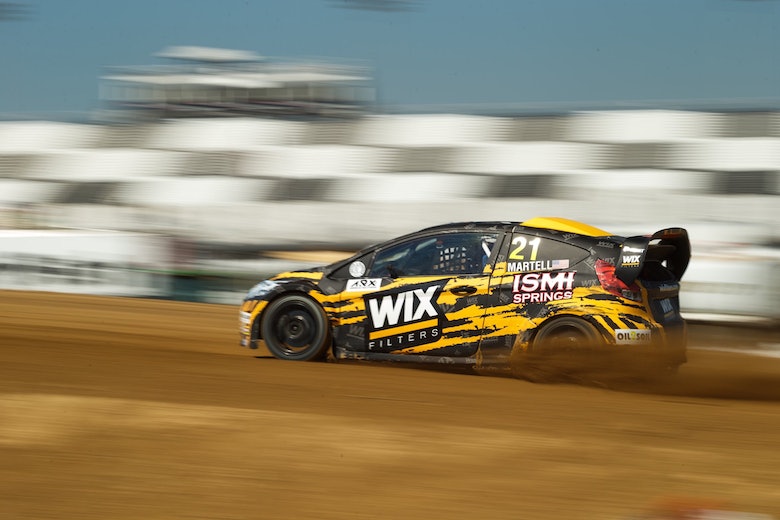