This last weekend was round 9 of the 2016 Red Bull Global Rallycross season for the DirtFish Motorsports Team and Conner Martell. The race was held on the runways of historic Bader Field, which was the very first “airport” in the world. The amazing views of the Atlantic City skyline made for a great backdrop to all of the action on the track!

Conner and the team started the weekend off on the right foot, achieving some of the fastest lap times in practice. Those fast lap times continued into the qualifying rounds, allowing Conner to finish on top in P1 (first place position) and giving him the best starting position in the heat races the following day.

Sunday started on a high note, with Conner taking the win in the first of two heat races. He then continued his success with a 3rd place finish in heat number two, placing him in P5 for the start of the final race. The final race didn’t go quite as well as the previous races… Unfortunately, a few of the other competitors beat Conner off the start line. He then went three-wide into corner 2 and lost that battle, placing him a few spots back to 6th place, where he stayed for the remainder of the race.

Check out some of our favorite photos from the Atlantic City round of the Red Bull Global Rallycross below: 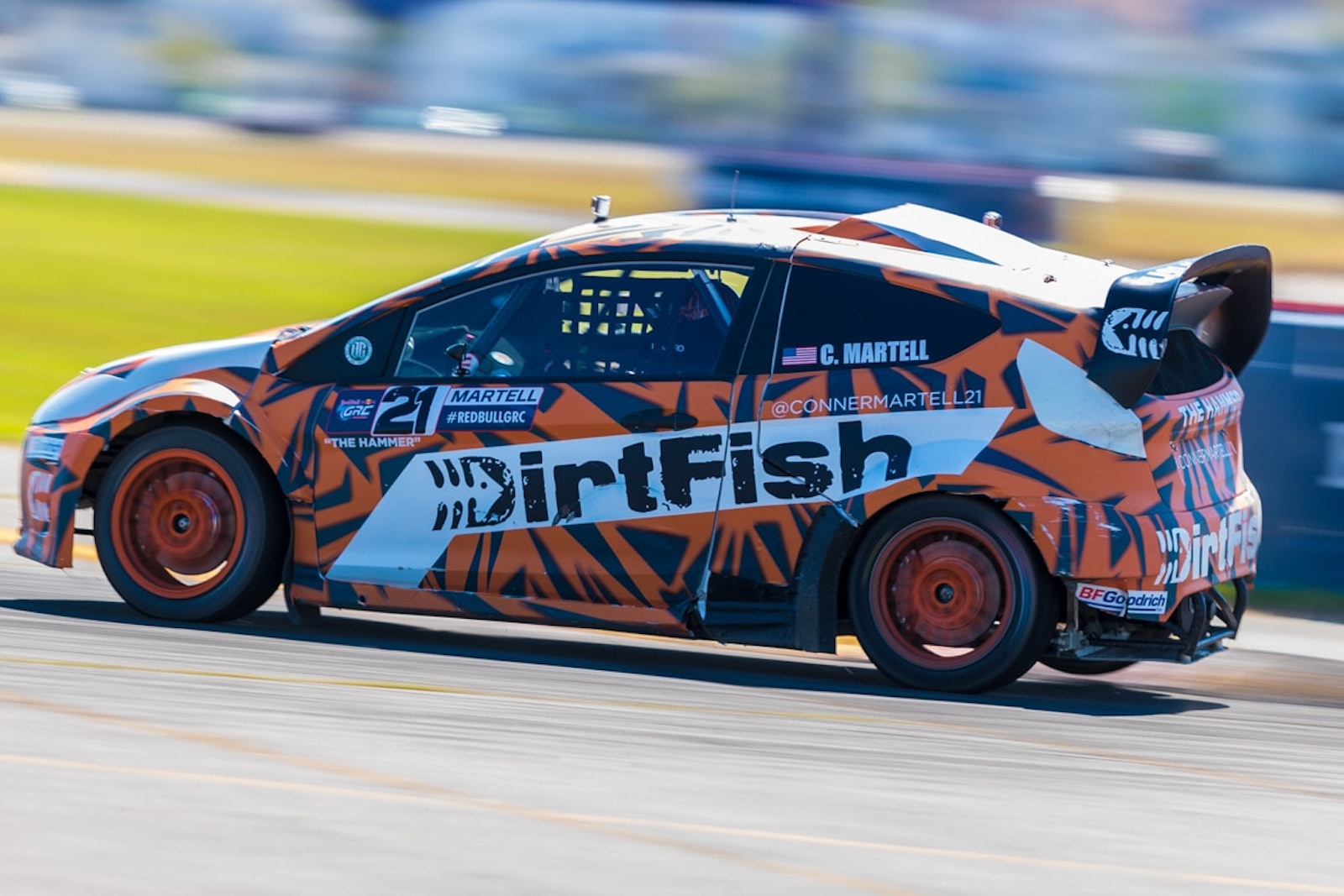 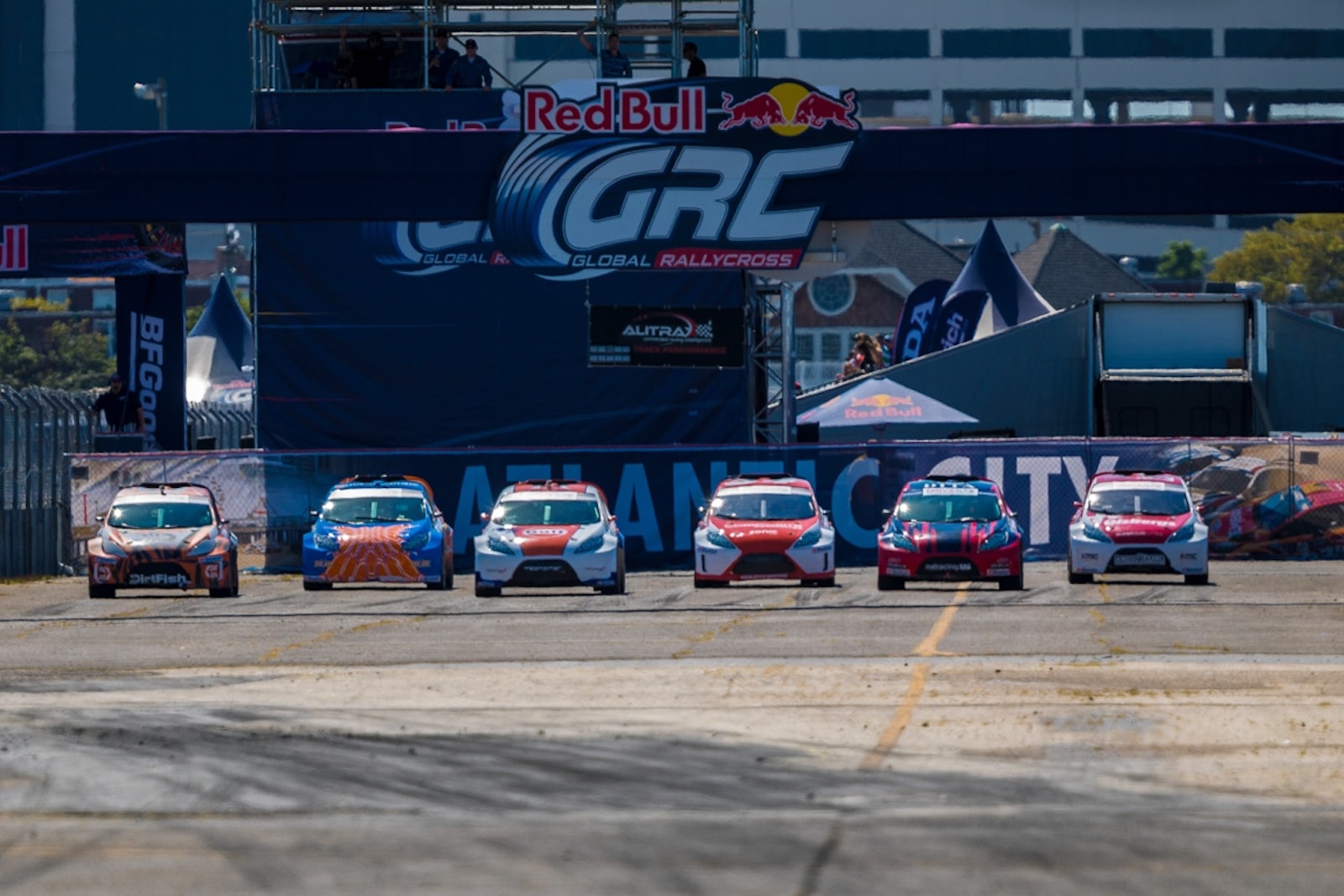 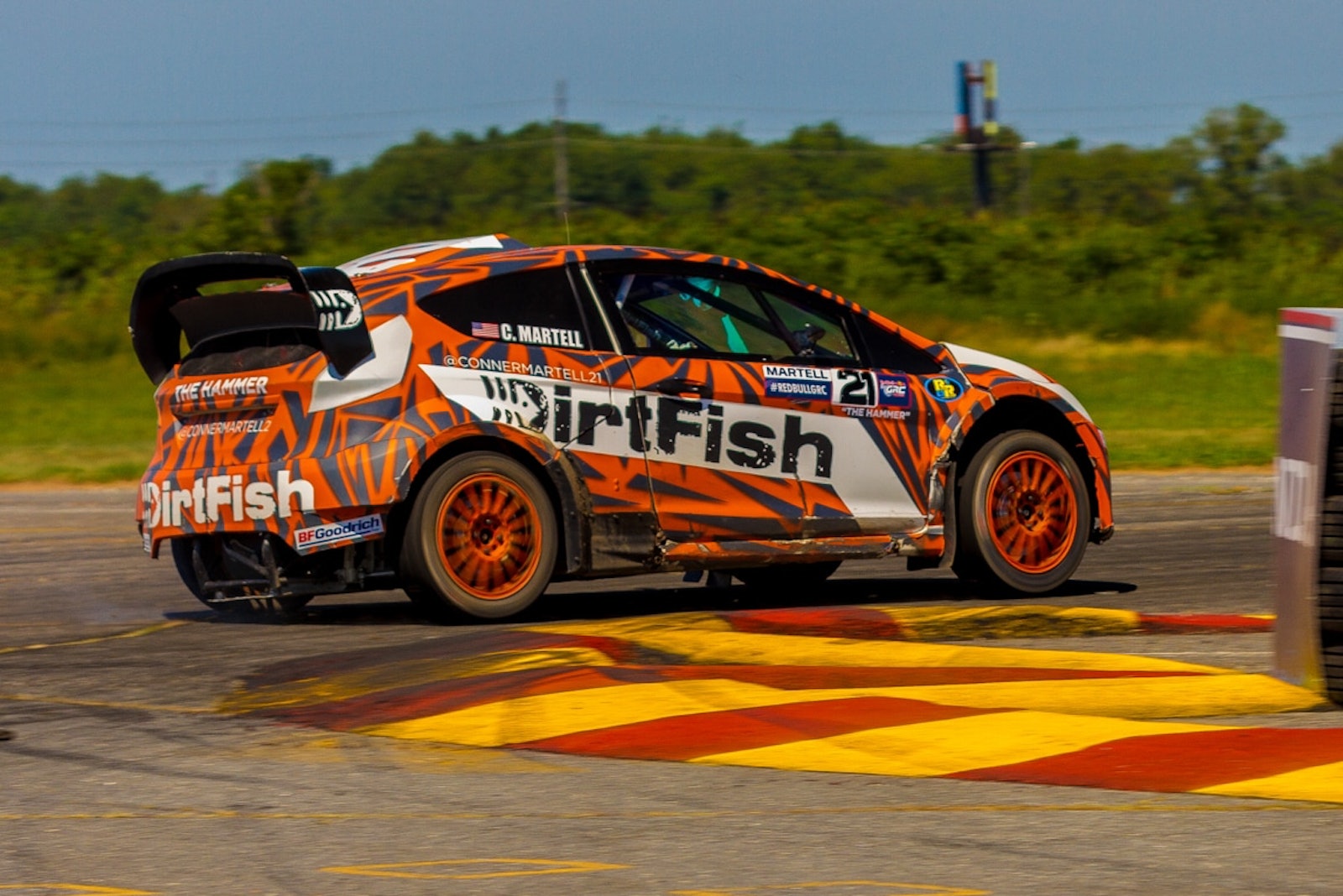 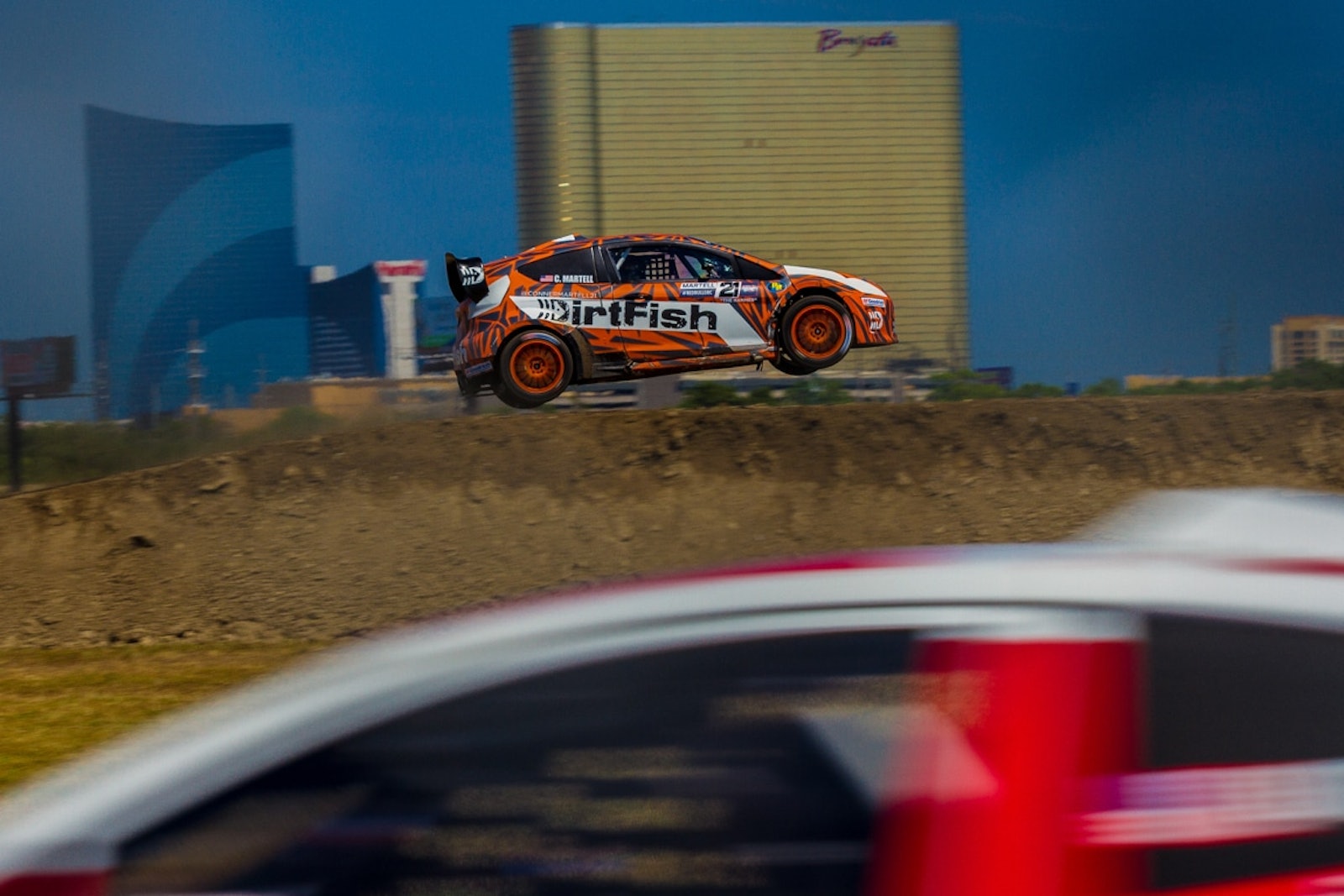 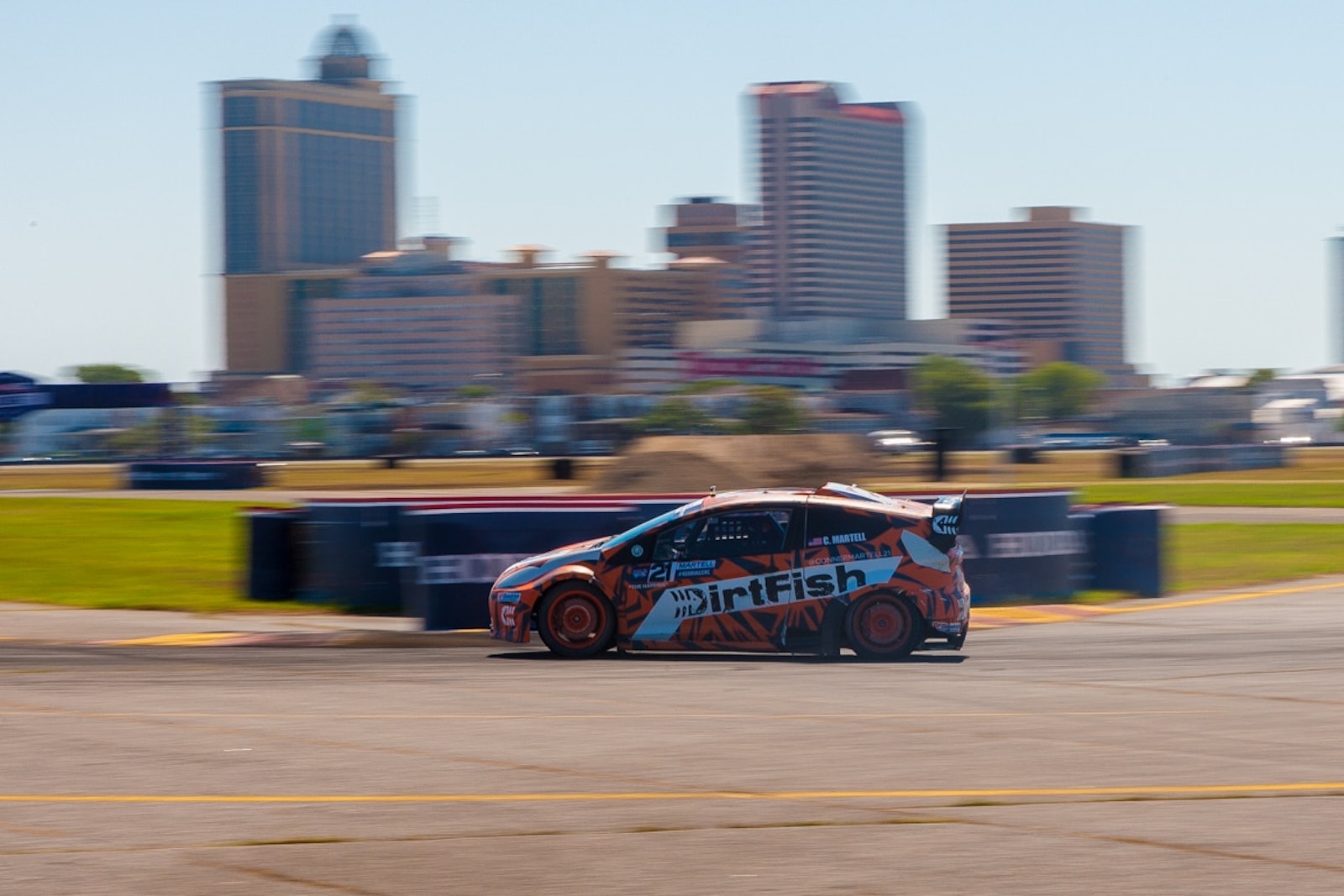