Homologation specials are brilliant, aren’t they? They give us normal folk a chance to own (the closest thing to) a real competition car – so long as we have deep enough pockets.

Besides the new Toyota GR Yaris though, there hasn’t been many in recent years. But no matter, because no fewer than six homologation specials are heading to auction in Arizona later this month as part of RM Sotheby’s Arizona 2021 sale.

Three of those specials have extensive rally pedigree – and each is being offered without reserve as part of a collective called ‘The Homologation Collection’.

Here they all are:

The car that got the ball rolling with Lancia’s storied rallying history. In competition trim, the Fulvia notched up countless podiums in rally championships all over Europe.

Five years after the first iteration of the Fulvia homologation special – Lancia’s first such car – a Series 2 model was introduced with an improved suspension setup, a lighter body, and an uprated 1.6-liter V4 engine.

The car being offered for sale is finished in the iconic Italian racing color of Rosso Corsa, and is in race-ready trim – that includes a roll cage, period-correct racing seats, auxiliary dash gauges, and engine enhancements courtesy of Ricambi Rosso Corsa in Genova, Italy.

According to the auction house, it competed in historic rallies between 2008-2014 and has the paperwork to back up its recent competition history. It was imported to the US in November 2014, and has remained there since.

One of the most famous cars of the Group B era, the iconic German machine arrived in 1980 before the short-lived regulations, and outlasted them, with production ending in 1991.

However, it was only offered in the US between 1983-86, making it incredibly rare on these shores.

The example crossing the auction block in Arizona in a few weeks is one of just 763 to make it to North America, and like the Fulvia, is finished in red. Also like the Fulvia, it has been carefully modified – in period – to bring it in line with European-spec cars. That includes adding Ronal alloy wheels, bigger brakes, Koni shock absorbers and stiffer springs, and European-spec bodywork and lights.

The paint finish, glass, and other equipment remains completely original on the car, which has only completed 53,000 miles since its delivery in November 1982 (2,000 of those being completed in the last 28 years).

One of the greatest homologation specials to grace the earth, and a machine that ultimately foreshadowed the four-wheel-drive monster hatches that we have today.

The Lancia Delta HF Integrale Evoluzione first arrived in 1991 to satisfy homologation needs, but a second iteration of the icon followed in 1993, the year Lancia backed out of the WRC.

The improved model featured a sophisticated 2.0-liter turbocharged engine sending 212bhp to all four wheels, and a trick Magneti Marelli ECU which was way ahead of its time. This particular car, dubbed a Blue Lagos edition, is instantly recognizable thanks to its metallic blue with yellow pinstripe paintwork and crème upholstery. It also has the added benefit of air conditioning, which was seldom seen in Lancias of the period.

In April of last year the car underwent a comprehensive service at Capitol City European in Sacramento, California which involved the replacement of the battery, timing belts, oil filters, and a complete flush of the original OEM braking system. The sale, again without reserve, includes a spare 16-inch Speedline wheel, the original jack and tool kit, and invoices from its 2020 overhaul.

Elsewhere in ‘The Homologation Collection’, away from the rally specials, are two DTM homologation specials from the 1990s – a 1990 BMW M3 Sport Evolution and 1990 Mercedes-Benz 190 E 2.5-16 Evolution II – and a 1989 Mercedes-Benz 560 SEC AMG 6.0 ‘Wide-body’ that predates the German marque’s alliance with the famed AMG tuning house. 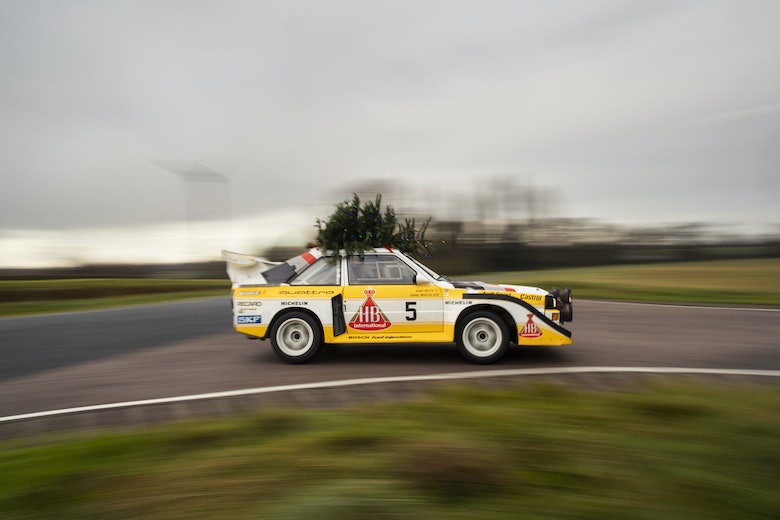 An Audi quattro for Christmas! 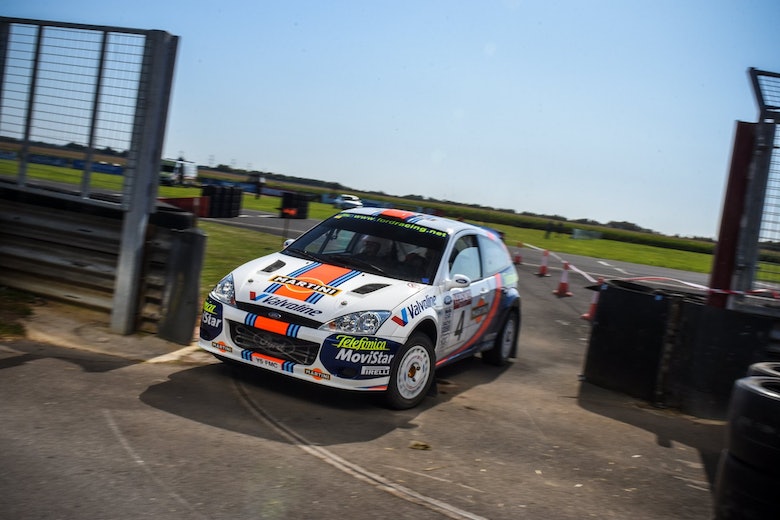 Rallyday’s big plans for its 2021 anniversary 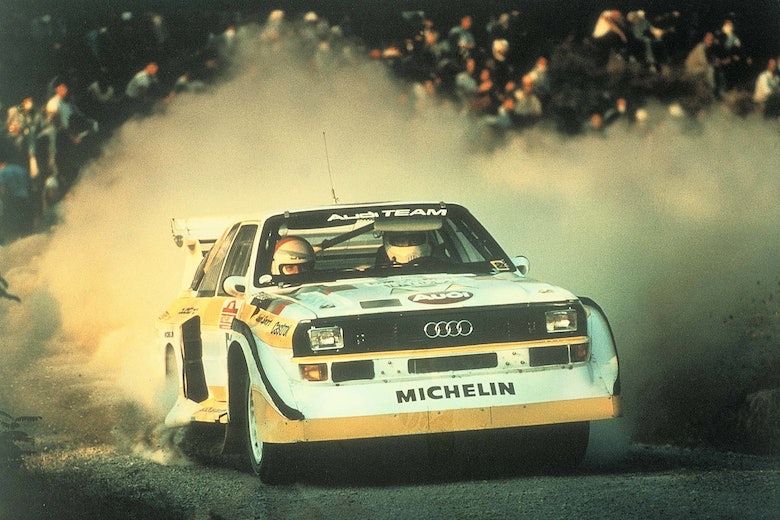 Sainz ships half an hour after navigation error