Toyota Gazoo Racing’s Nasser Al-Attiyah says he is ‘really disappointed’ with tire supplier BFGoodrich after he suffered two punctures on the final Dakar Rally stage before the rest day.

Al-Attiyah, who has won three stages out of six so far this week, had looked to close in on rally leader Stéphane Peterhansel in the Al Qaisumah-Ha’il stage.

But the three-time Dakar winner could only beat the X-raid Mini JCW driver by 18 seconds, meaning he is still just under six minutes from the lead.

“It was not easy,” Al-Attiyah said post-stage.

“We had two punctures. The tires still aren’t helping us, like last year. I am really disappointed with the BFGoodrich tires. Normally we have good tires for this year and this Dakar.”

Al-Attiyah famously suffered 12 punctures in the opening week in last year’s edition, and even had to borrow a spare tire from TGR team-mate Giniel de Villiers.

The tire dramas resulted in BFGoodrich designing a new compound specifically for Toyota for this year’s rally, which has generally stood up well for Al-Attiyah.

The tires on the Toyota four-wheel-drive Hilux are much different to those on the two-wheel-drive Mini JCW, with the latter able to inflate and deflate the tires mechanically from inside the car.

Despite not gaining as much time as he would have hoped, Al-Attiyah remains happy with his second place going into the second week.

“Still, we are second overall and next week we will try to do our best. It’s not been an easy week for everybody,” Al-Attiyah added.

“A lot of people made mistakes and we are lucky that we didn’t make any big mistakes. Now I’m in a good position, in second place overall and next week will be very important. We’ll try to do our best”.

The Saudi Arabian driver, who impressed on the Ha’il Baja in December which acted as a warm-up act for the Dakar, started the day 33rd in the overall but ended it 28th.

“We planned before the start to push today, and we did it well, everything was ok,” Al-Rajhi said.

“For me it was an unlucky first week. We broke the gearbox and lost a lot of time, but we’re still continuing to enjoy the race and that’s the most important thing.

“We got lost at one place: we kept right when the point was on the left, so we went uphill, turned round and came back, but everything went well with us.

“I think today is the best day for me.” 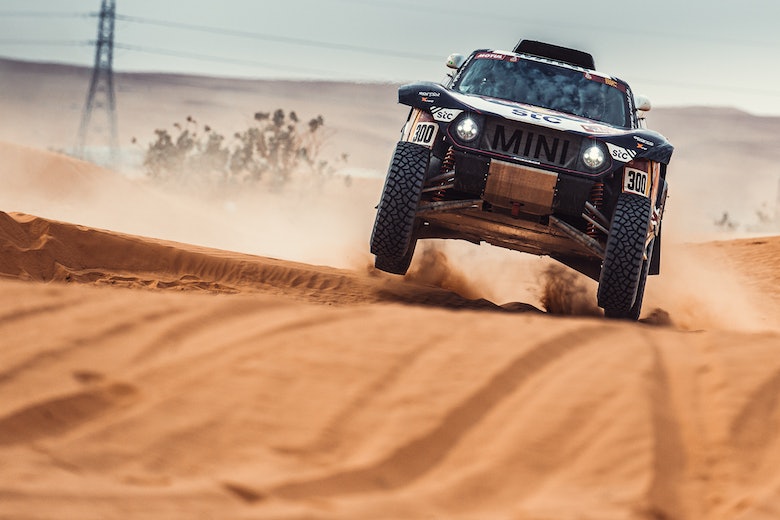 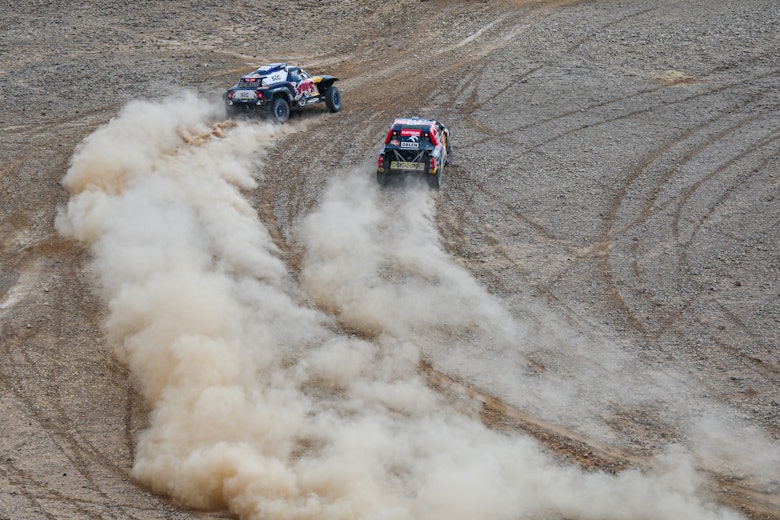 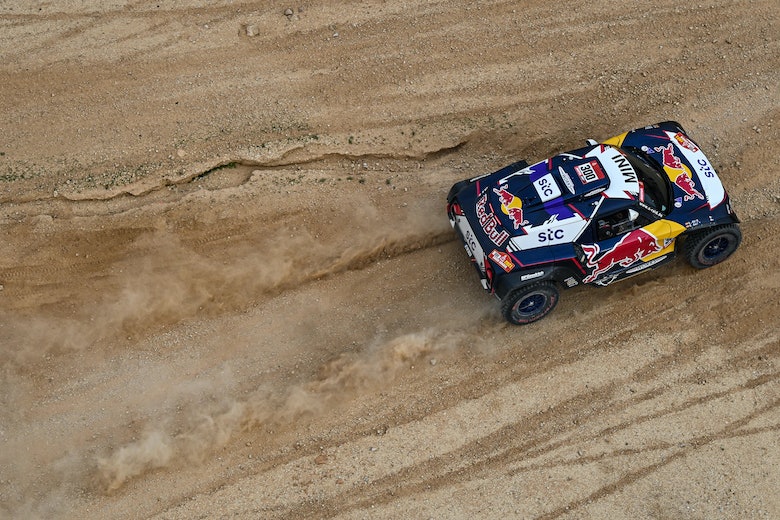 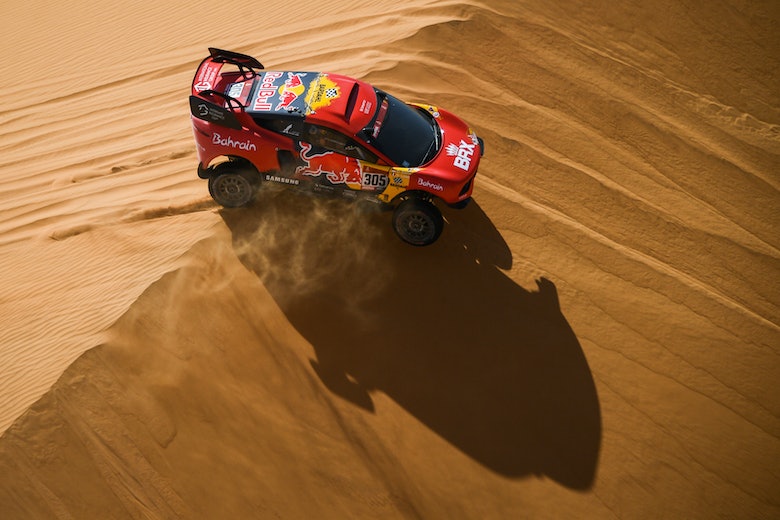 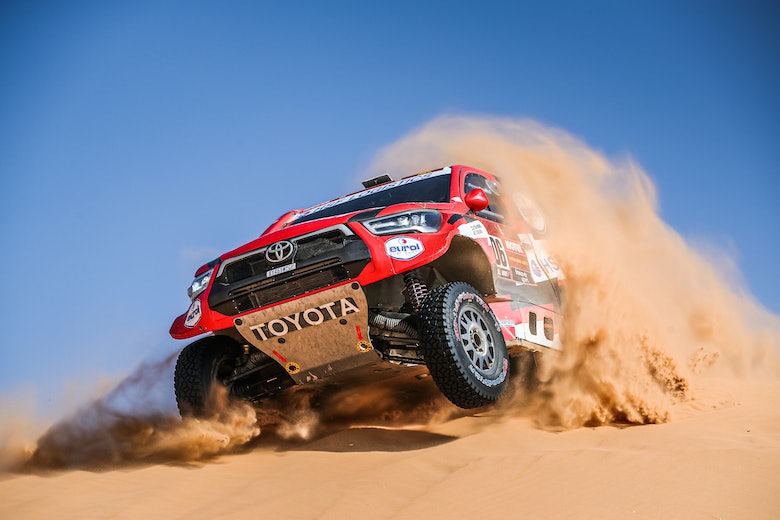