Dakar Rally veteran Nani Roma has become the first driver to join Prodrive’s project for the 2021 running of the event.

One of only three people to have won the enduro on a bike and in a car, Roma is switching from the Borgward brand that fielded two cars in the edition of the rally earlier this year, to spearhead Prodrive’s first Dakar effort, which is being run under the BRX banner in deference to its joint-venture partner the Bahrain sovereign wealth fund Mumtalakat Holding Company.

Roma has 24 Dakar appearances to his name, and first won the event on two wheels in 2004. He switched to cars the following year and claimed victory in ’14 driving for the X-Raid Mini squad.

“The ambition from everyone involved in BRX is hugely exciting and I am looking forward to being part of the journey with the team,” Roma said.

“There is a huge amount of experience across so many areas of BRX, and to direct this towards challenging for success in the Dakar Rally is an opportunity I had to be part of.

“The combination of Mumtalakat’s heritage in supporting motorsports endeavours, and the expertise of David Richards and Prodrive, to build winning cars has all the signs of a real game changer within the Dakar Rally.”

The car, which is being built for the main T1 class of off-road prototypes, is four-wheel drive and will be powered by a 3.5-liter turbocharged engine.

The car is expected to be revealed next month, before a testing program in Europe and the Middle East ahead of next year’s running of the Dakar, which will be the second to be staged in Saudi Arabia.

Prodrive chairman David Richards, who will act as team director, said: “Nani is one of the most experienced Dakar drivers, having competed in the rally on 24 occasions, with outright wins on both a motorbike and in a car.

“He has already been working closely with Prodrive’s engineers to provide his valuable insight.”

Read more on Dakar on DirtFish 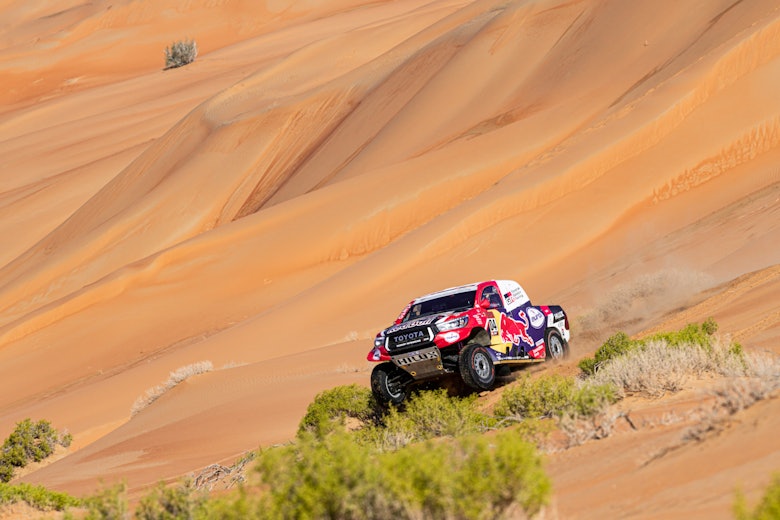 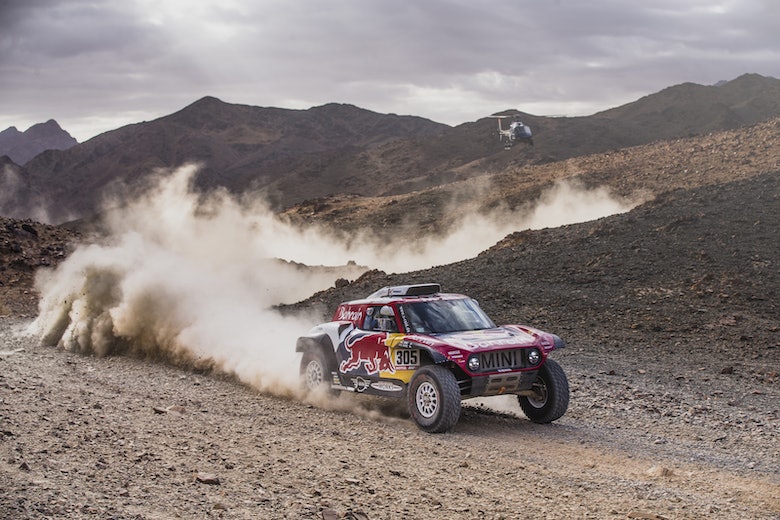 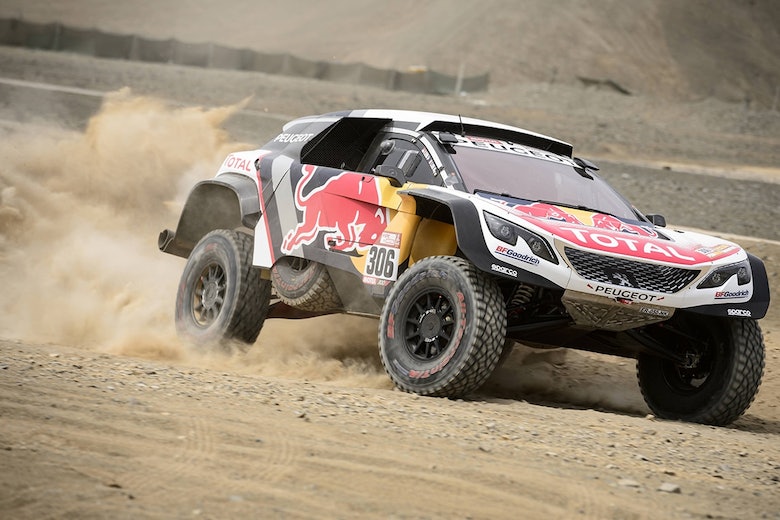 The Rigours of the Dakar