Toyota’s Giniel de Villiers will have his five-hour Dakar Rally penalty rescinded following a reassessment of his second incident with a bike competitor on this year’s event.

The 2009 event winner had initially been penalized five minutes for not stopping to check on a rider on the opening day of the rally, before being handed a significantly larger punishment for “causing major mechanical damage” to the bike of Mohamedsaid Ali Aoulad on stage two.

Since the five-hour penalty, a petition to re-examine the incident from de Villiers’ Toyota Gazoo Racing team was filed, with the stewards finding a technical fault with the Sentinel car-to-car communication system. 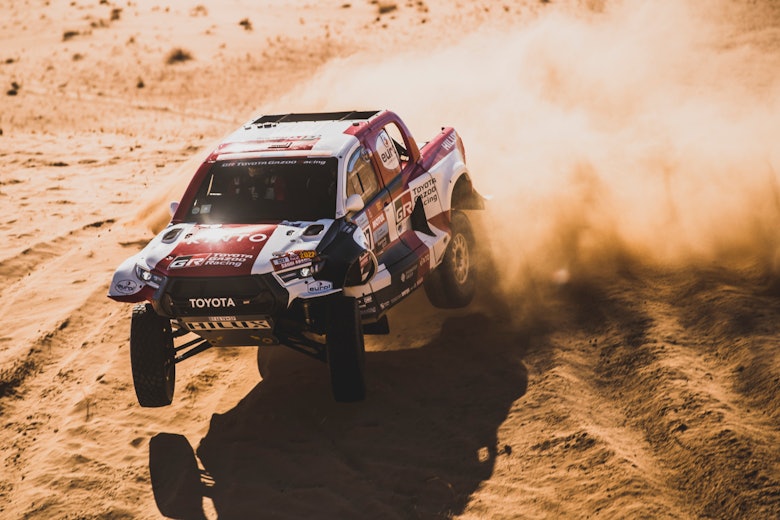 The stewards’ decision said that ERTF, which provides the Sentinel systems analyzed the device in de Villiers’ car, noted that it could not be sure of an optimum signal which would have adequately alerted the South African of Ali Aoulad’s bike which was hidden behind a dune when it was struck.

“On 6th January, ERTF checked the car #207 to find a malfunction of the Sentinel system,” read a stewards’ statement.

“According to Mr Alex Bernard, the findings were that the antenna was installed inside the car, which is the usual installation location to protect the antenna.

“The reception of the signal depends on the type of windscreen of the vehicle. In this case, Mr Alex Bernard rates the signal strength as sufficient but not as optimum. He could not clearly confirm whether the received signal was actually sufficient to activate the alarm buzzer in the car.”

The statement also noted that the timeline of events, whereby de Villiers received an alarm from Sentinel at 08:01.57 and hit the bike at 08:01.59, did not give de Villiers sufficient time to avoid hitting the bike.

The data from the tracking device confirmed de Villiers’ statement that he drove around the scene to check that the rider was not injured, and the stewards concluded that “no offence was committed by the driver and therefore Decision No.14 should be revoked.”

De Villiers’ initial five-minute penalty for his incident on Sunday’s first stage, however, remains, but he and navigator Dennis Murphy are back into fourth place in the overall classification. 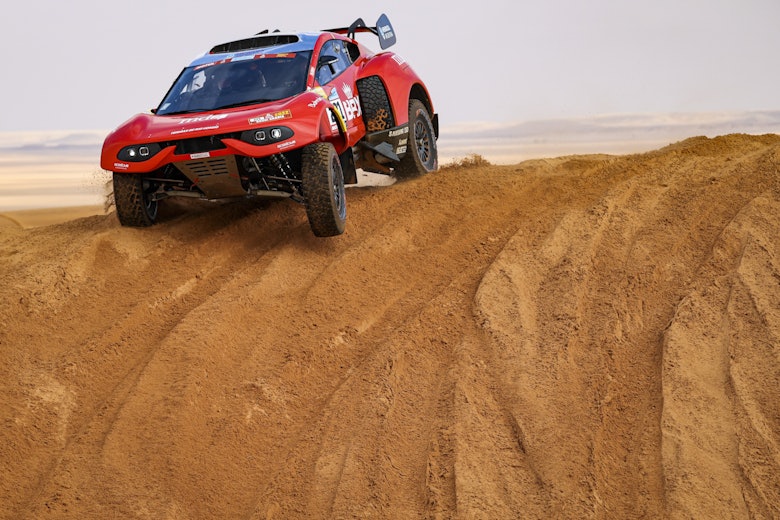 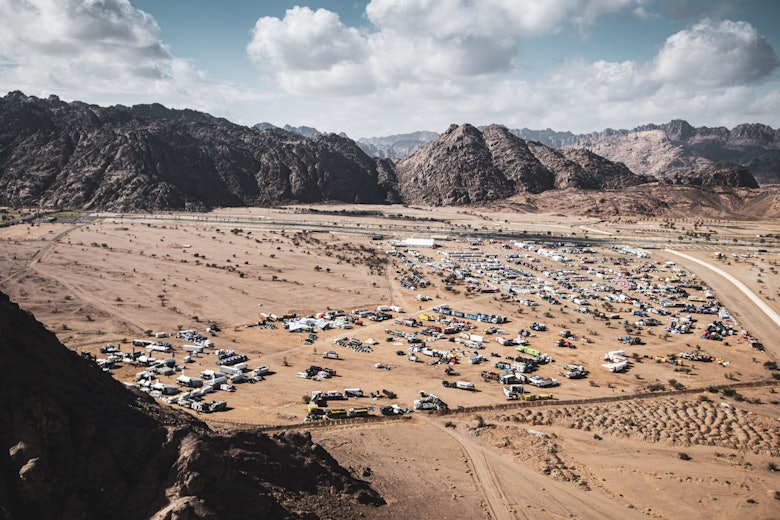 Co-driver speaks for the first time since pre-Dakar explosion

2022 WRC season to be launched next week in Salzburg