X44 Extreme E driver Cristina Gutierrez will contest the 2021 Dakar Rally as part of the Red Bull Off Road Junior Team, driving an Overdrive OT3 in the SSV class.

Gutierrez, an experienced Dakar competitor in the car category, will line up against former World Rally Championship driver Kris Meeke and 2016 World Rallycross Champion Mattias Ekström in the Saudi Arabia-based event next month.

Gutierrez, who became the first Spanish female driver to finish the Dakar in 2017, was recently unveiled as team-mate to nine-time WRC Champion Sébastien Loeb, forming one half of the male-female line-up in Formula 1 world champion Lewis Hamilton’s team.

“The Dakar in Saudi Arabia is really cool, it’s great that we get to go back there,” Gutierrez said.

“Everyone who loves our sport dreams of racing the Dakar, it has always been my dream. The atmosphere around the rally was incredible last time in Saudi Arabia. I’m really happy to be heading back.”

Although Gutierrez, who has completed the Dakar four times already, but for the four-time Women’s Spanish All-Terrain Rally Champion the 2021 edition of the famous rally-raid will be her first in a Side-by-Side.

“Since my first test with my new team it has been incredible,” Gutierrez added. 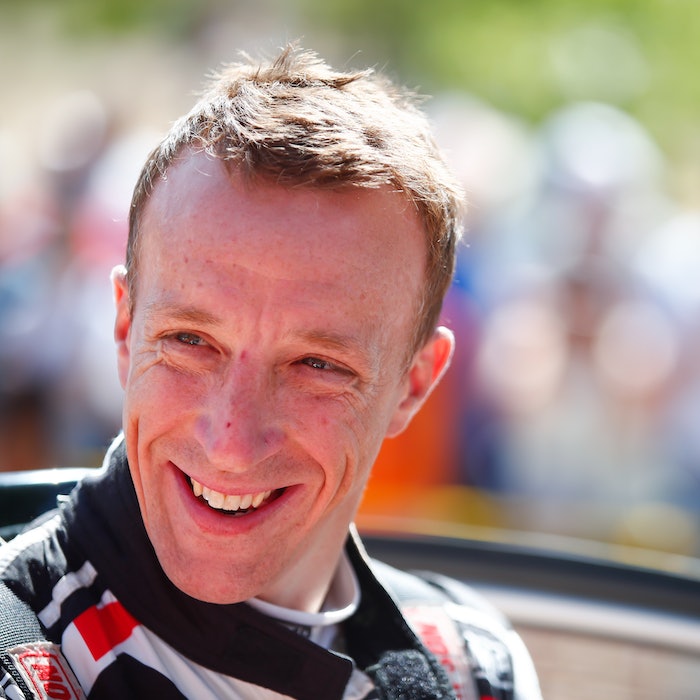 “Getting to know everybody involved in the team has been a pleasure. Everything about the setup is very professional and I’m looking forward to the chances that this new opportunity has given me.

“I always come to the Dakar focused on doing the best job I can do. I have learned so much from the Dakars I have already done, and I will aim to put all of these lessons into practice in 2021 so I can help my new team.”

The 29-year-old recently came off the back of an impressive performance on one of the Dakar’s warm-up Baja in Andalucía, finishing eighth overall in an X-raid run Mini All4 Racing car alongside co-driver Ignacio Santamaria, less than an hour behind winner Nasser Al-Attiyah’s Toyota Hilux.

Completing the Red Bull Off Road Junior roster is the returning American Mitchell Guthrie who contested the 2020 Dakar for the team, winning two stages. Guthrie’s compatriot Seth Quintero will become the youngest Dakar competitor in January at the age of 18, having been too young to compete in 2020.

The OT3 is developed by Belgian company Overdrive Racing and is a high-performance Side-by-Side prototype which produces around 177hp through a six-speed gearbox. The chassis is a mix of carbon fiber and Kevlar which gives it a power-to-weight ratio advantage over SSV class vehicles, particularly over changing landscapes and sand dunes.

The car made its Dakar debut in 2020, winning four stages. 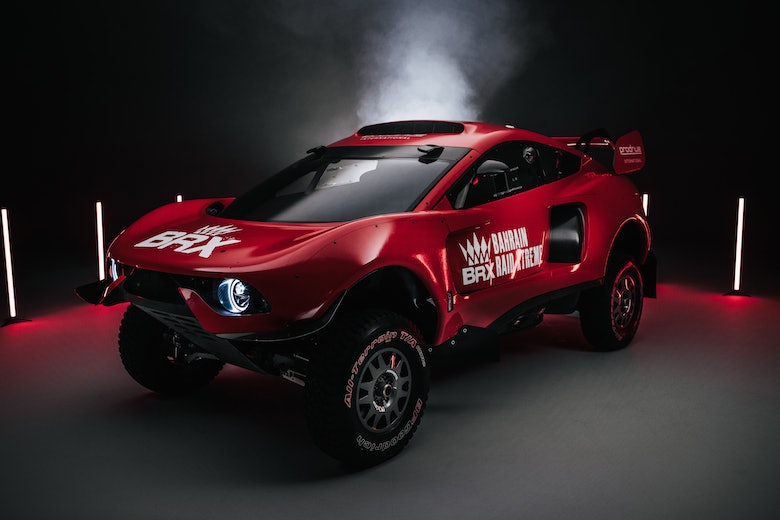 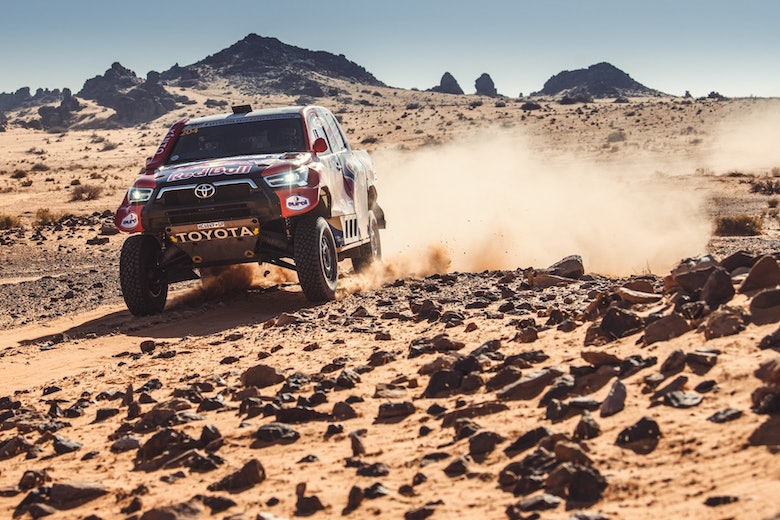 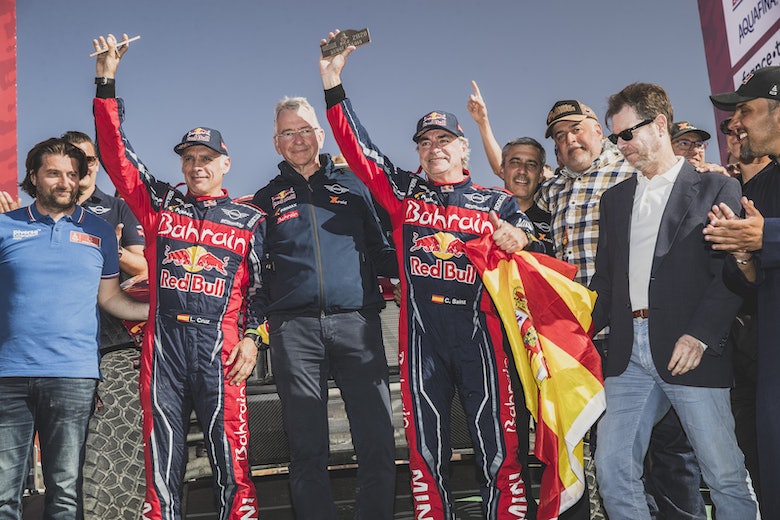 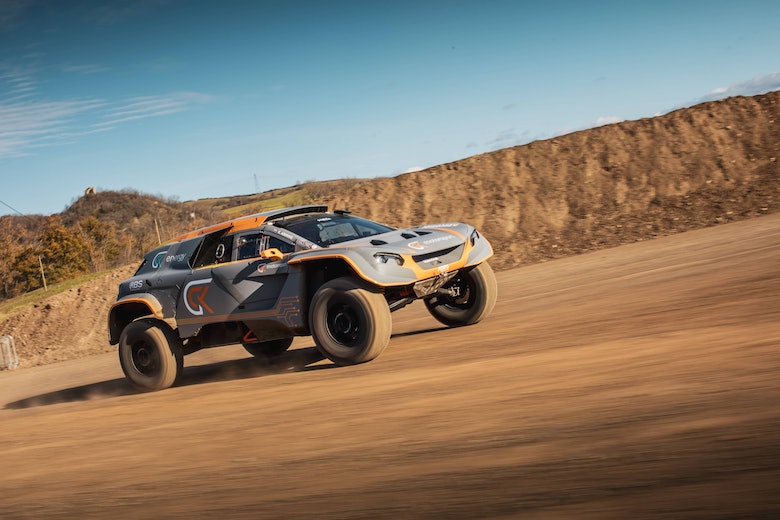