Former Hyundai Motorsport driver and 2017 Ypres Rally winner Kevin Abbring will be the man behind the wheel of the electric GCK e-Blast 1 car when it makes its public debut at the Dakar Rally in Saudi Arabia next month.

The GC Kompetition-developed car is the first step in the Dakar’s plan to switch to renewable energy competition in its car class. Abbring is the company’s chief development driver in its World Rallycross Championship program, but he’s started to work across all of GCK’s projects and has already tested the e-Blast 1 in France.

“It’s a topic close to my heart and to see GCK go above and beyond in finding solutions that will not only impact one race team or a single championship but can support the entire industry is very inspiring.

“The GCK e-Blast 1 is a beast of a car – just without the fumes. The drivability is quite similar to other electric vehicles in that it is really smooth and reactive. So apart from the fact that this car has been made for a different terrain, it actually drives like a Tesla – just a lot quicker. The GCK e-Blast 1 is made for dunes and really rough terrain and you can certainly tell by the suspension and the sheer size of the car, which is important as we’ll be facing rocks the size of chairs and driving across them.

“I’m super excited to be behind the wheel as we explore Saudi Arabian terrain with it and test its capabilities to the limit.”

Abbring made his first rally start of 2020 last weekend in the Monza Rally and came 15th overall. Last year his calendar was also limited to just one event, Ypres Rally, which he finished second in. The 31-year-old’s short-stage career peaked in 2016 when he was signed by Hyundai to drive one of its i20 WRCs in the World Rally Championship on a part-time basis. A year later he won Ypres for Peugeot’s factory Benelux team.

Eric Boudot, the CEO of GCK, signed Abbring at the start of 2020 and was enthused about his contributions so far to a very different project to what he’s usually working on.

“It’s great to have Kevin be part of this project, which really sets the tone for the future of GCK Motorsport,” Boudot said. “Kevin has been a great asset throughout the testing process so far and his feedback has enabled us to adapt the weighting and balance ahead of the GCK e-Blast 1’s debut in Saudi Arabia. I’m looking forward to seeing what he can achieve in it when exploring Neom’s surroundings.” 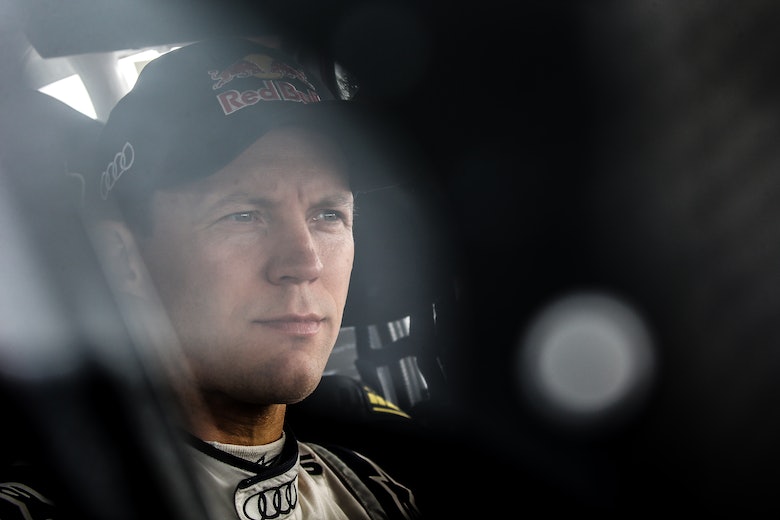 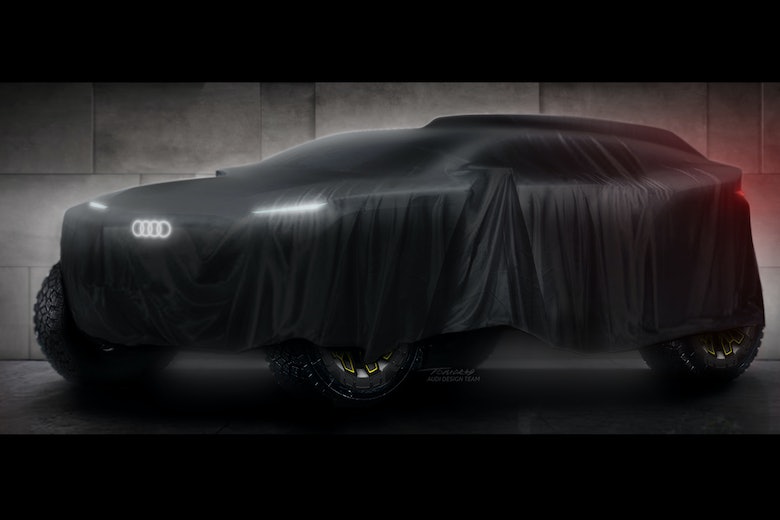 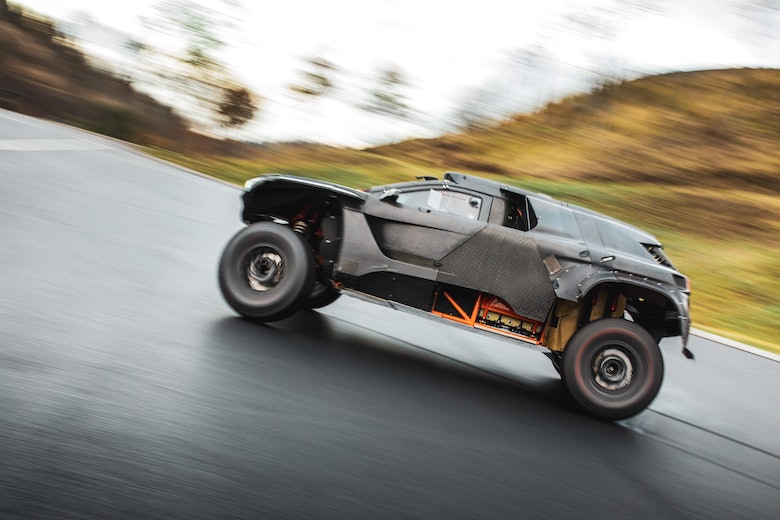 The force behind Dakar’s sustainable hope 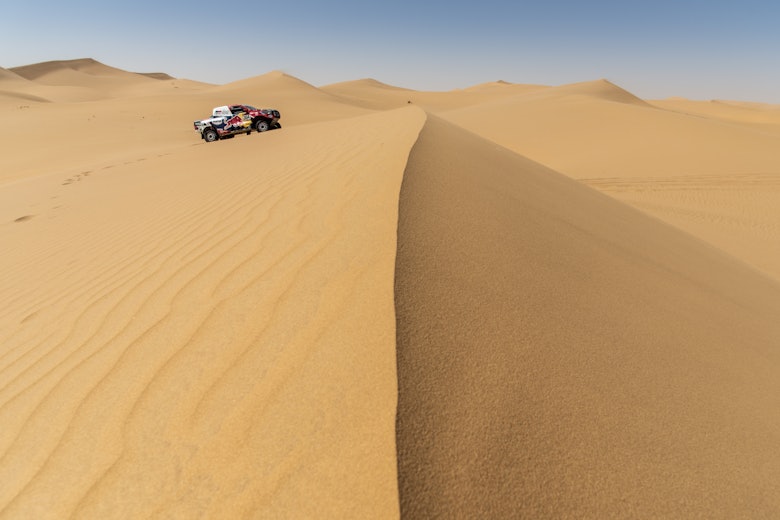