Al-Attiyah, who won this year’s Dakar event with Toyota, will replace Mattias Ekström at ABT for XE’s second season while Jutta Klienschmidt is retained.

“I’m already a bit excited and believe that this will be a great experience for me. Extreme E is an exciting series with the ambition to contribute to a better future,” said Al-Attiyah.

“I am proud to be a part of the team now. Expectations are high, with the experience of ABT CUPRA XE and Jutta [Kleinschmidt] by my side, we are determined to race for victories. I can’t wait to sit in the car and have fun.”

ABT finished fifth in last year’s championship standings, having achieved a best result of second at the Island X-Prix.

After extending her contract for a second season, Klienschmidt is targeting some regular silverware in 2022.

“Last year we created a solid basis and fought for front positions,” she said. “This year the challenge is to be even more consistent in taking wins and trophies, and we are ready for that.

“Being able to share my passion for off-road racing with such a great team and now a Dakar star like Nasser [Al-Attiyah] is fantastic motivation. I just want to start the season.”

As well as confirming their 2022 driver lineup, ABT has also announced that its new CUPRA Tavascan XE car will feature some unique aesthetic features.

The 2022 car will feature ‘striking LED lights’ in a bid to resemble the design specification of Cupra’s all-electric Tavascan production car that is due to be launched in 2024. 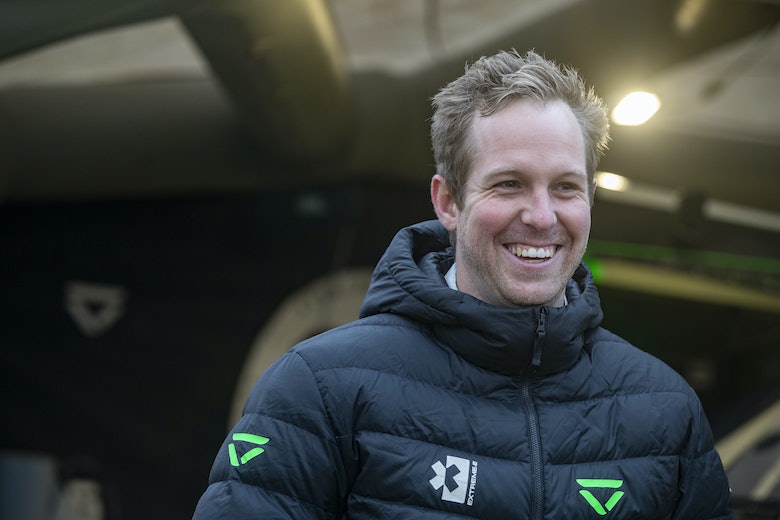 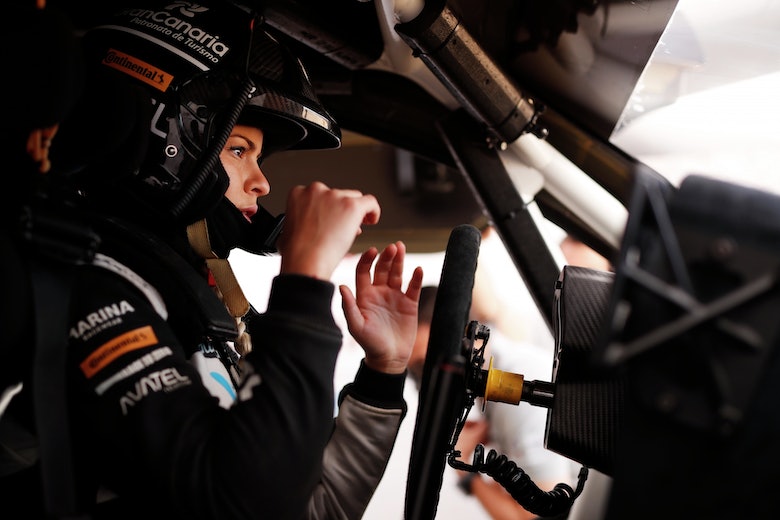 Latvala: Katsuta putting too much pressure on himself