In 2021, ‘GZ’ raced alongside Oliver Bennett at Xite and claimed a best round result of fifth in the inaugural Desert X-Prix event. Despite her own pace improving across the season, the team was often slowest and came last in the championship standings.

The move for season two means she takes the place of Jamie Chadwick as the nominated female driver at Veloce, a team that has also lost one of its reserve drivers – Emma Gilmour – to McLaren.

Chadwick, who missed two rounds in 2021, is believed to be taking a step up the single-seater ladder for 2022, which would not provide the time needed to fully commit to XE. 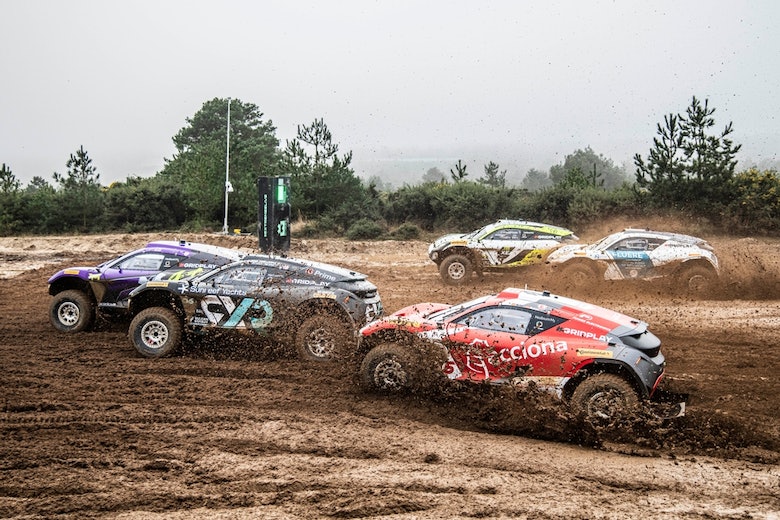 “I’m so excited to be joining Veloce Racing this year,” said Giampaoli Zonca. “They did an amazing job last season after a really tough start in Saudi Arabia, the car looked really competitive across 2021.

“I learnt a lot last year and I think that’s important going into XE’s second season. Together with the team, I think we can achieve great things and we’ll definitely be targeting podiums and more.”

Before competing in Extreme E, GZ was the Spanish Gravel Rally Women’s Champion, came third in the Andalucía Road to Dakar Rally’s T2 class, and also dabbled in circuit racing.

Veloce had Stéphane Sarrrazin as its nominated male race driver through season one, though he had to miss last month’s Jurassic X-Prix and was replaced by Lance Woolridge.

The team is yet to announce who will occupy the race seat for next month’s season-opening Desert X-Prix in Saudi Arabia.