Emma Gilmour will make her Extreme E debut for Veloce Racing at the upcoming Arctic X-Prix, deputising for Jamie Chadwick.

Chadwick has W Series commitments at Spa-Francorchamps on the same weekend, opening the door for three-time New Zealand Rally Championship runner-up Gilmour to make her bow in the all-electric series.

“I’m so excited to get started,” Gilmour said. “Obviously, I have been involved with Veloce Racing in my role as reserve driver so far this season but now to be able to get behind the wheel and go racing is going to be incredible.

“The key is to expect the unexpected. Extreme E has proven in its first two races that anything can – and probably will – happen so I’m going to try and prepare for every eventuality. 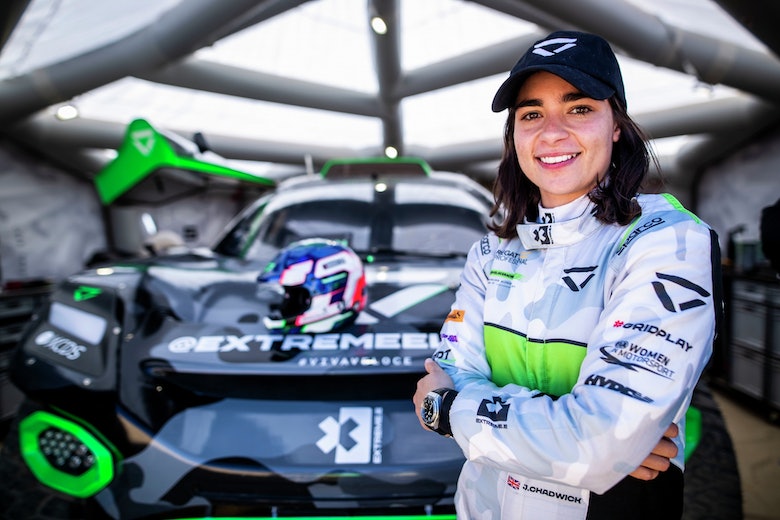 “Stéphane [Sarrazin] and Jamie [Chadwick] made an incredible comeback in Senegal after a tough opening round, I’m hoping we can keep that ball rolling into Greenland and secure more big points for the team.

“I’m under no illusions though. This is a tough series with some of the world’s best drivers on the grid. It’s going to be the biggest test of my skills to-date and to do it against such a spectacular backdrop is going to make it even more special.”

Gilmour will be the third replacement driver to feature this year after Kevin Hansen took Jenson Button’s place in Senegal and series joker driver Jutta Kleinschmidt stepped in for Claudia Hürtgen at the last minute at the same event.

Kleinschmidt has since taken Hürtgen’s Abt Cupra seat on a full-time basis, with Tamara Molinaro taking her place as the series’ official female stand-in alongside male counterpart Timo Scheider.

Both of the Extreme E’s joker drivers are available should a team need to call upon a replacement pilot during the course of an event. Veloce Racing however was the only team to name its own official reserve drivers that it could call upon ahead of time.

Daniel Bailey, Veloce Racing CEO, is “delighted” to be able to give Gilmour the opportunity to race.

“We were impressed with her abilities from the outset so we signed up as reserve driver for this kind of scenario,” he said.

“Her experience speaks for itself. She’s had a hugely successful career both globally and in New Zealand so I don’t think she’ll have any trouble getting up to speed with this new and innovative series.

“Stéphane and Jamie did an amazing job last time out so we want to build on that result and continue to push forward this season – Emma is the perfect person to help us do that.” 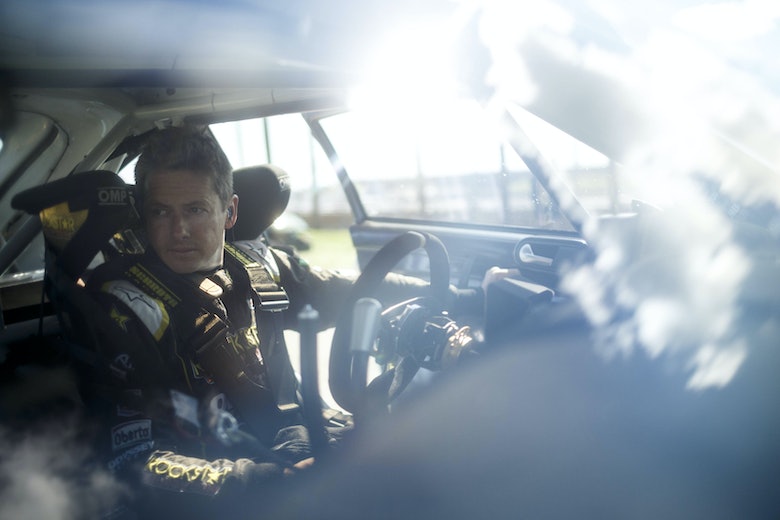 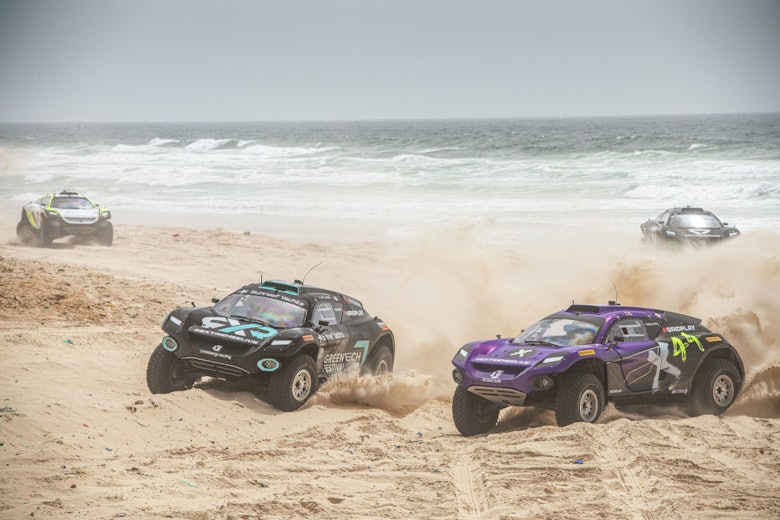