The DirtFish newsroom has already given its thoughts on who should drive in Extreme E’s inaugural rookie test this month, but how are the teams themselves approaching this first opportunity to do additional running with their cars?

XE’s all-electric Odyssey 21 cars go from event to event on the St. Helena, while the crews continue their other motorsport commitments until the next x-prix comes about and they finally get to see their vehicles again.

For October’s Island X-Prix in Sardinia, the difference is teams will get an extra day between unloading from the bay in Cagliari and packing back up post-event, allowing them to actually get some more miles in. That’s a big deal, because there was only one test day (or a shakedown) before the inaugural XE event in Saudi Arabia, where two cars were eliminated in huge wrecks, and then the two rounds in Senegal and Greenland since.

DirtFish asked several of the teams at Greenland’s Arctic X-Prix, as they prepared to send their cars back onto the St Helena, what they made of the rookie test opportunity.

“It’s something we’re very familiar with from Formula E. Certainly a big supporter of bringing new drivers into the FE championship. And I think it’s encouraging that XE are trying to find us an opportunity to expose new drivers to what XE is all about.

“It’s quite a unique car, and not many people would have had an opportunity to drive something like this.

“Obviously we’ve got some experience from the rallycross side of things as to other drivers. It’s going to be interesting to have a look at who’s out there. I’ve already been contacted by a couple of people enquiring about the possibility of driving the car…” 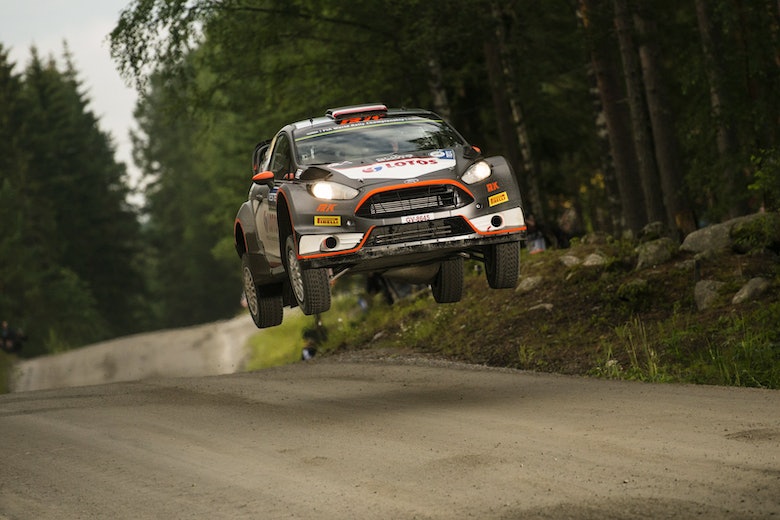 WHO SHOULD GO TO XE’S ROOKIE INVITATIONAL TEST? OUR VERDICT

The phone has also been calling for Xite Energy Racing’s Oliver Bennett, who races for his own team and is “excited” to see someone in his seat during the rookie test.

“We’ve had a few of our sponsors reach out wanting to have a drive,” he said. “I think we’re going to probably try to open it out to our influencer network. Try to get someone a little bit famous in the car, just for some media and things like that. Potentially drivers, but we pretty much know where our team’s going.”

Given how every mile is crucial for learning in XE, that’s a bold strategy and more likely to return a damaged chassis and battery than viral success. Whether the test takes place before or after the Island X-Prix will also influence if teams want to take that risk.

“You know I’m not exactly sure where the series is with the rookie test,” Chip Ganassi Racing’s team principal Dave Berkenfield admitted. “I don’t really want to comment on that, but I think that the plan is we’re going to do that event first, if we do a rookie test, so we’ll have the cars through the whole event [and then run the test].”

I think we’ll have to talk about the rookie test again Alejandro Agag, Extreme E Founder

Did XE’s founder Alejandro Agag have anything more to comment on that to DirtFish at the time?

“I think we’ll have to talk about the rookie test again,” he replied. “I like to see new talent coming through. On the other hand, the drivers really want to test some stuff  – the current drivers really want to test the car. So we may do half and half, I’m still giving some thought to that. But there will be a test day for sure in Sardinia. Let’s see how much dust there is in Sardinia.”

The dust is a reference to the haze of the Desert X-Prix which totally eliminated visibility when drivers ran behind each other. It’s the kind of consideration you need to factor in if the Sardinian surface is potentially being shared by influencers and IndyCar drivers at the same time.

Veloce Racing has come from the online world and is now moving towards a larger real-world motorsport presence, with plans going beyond XE for the future, and its ambitions has made its rookie test berth very popular. So we gave the team’s co-founder Rupert Svendsen-Cook the final word on if a superstar of the sport or if a stranger to speed will be the more attractive option to XE teams.

“Huge amount of interest in the test actually,” he shared. “Once again in XE, we’re in a position where I think all the teams are having to choose their drivers based upon talent and ability, rather than commercial opportunity. Which is the right reason to choose a racing driver in motorsport, certainly in this day and age. But surprisingly we’ve got a huge amount of interest from a lot of very well established talent in the sport wanting to test with us. We’re spoiled for choice to be honest.”

In the end Veloce was actually the first team to make its choices: the team’s male reserve driver Lance Woolridge and Norwegian rallycross racer Hedda Hosås will be testing the Odyssey 21.

“It’s going to be an entirely new experience as I have been driving in rallycross so far,” said Hosås. “The car is much bigger in terms of size so that will take some getting used to, but I think it’s really cool that it is electric – that is the future! I can’t wait and feel very lucky that I’ve been given this opportunity.” 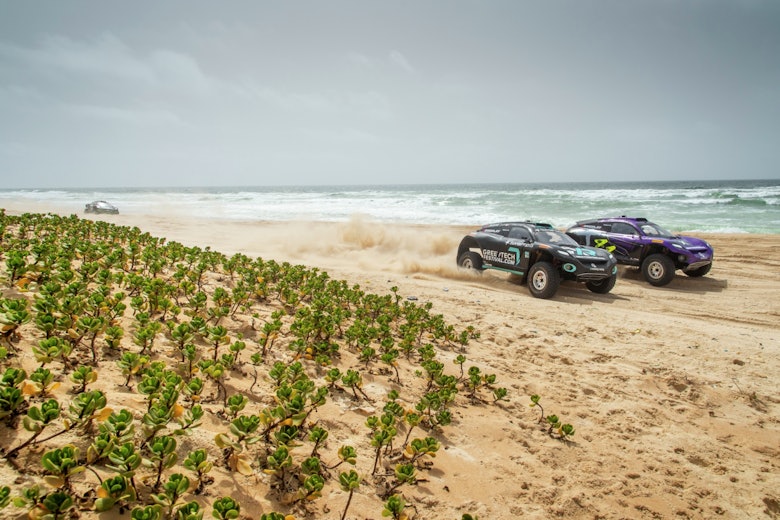 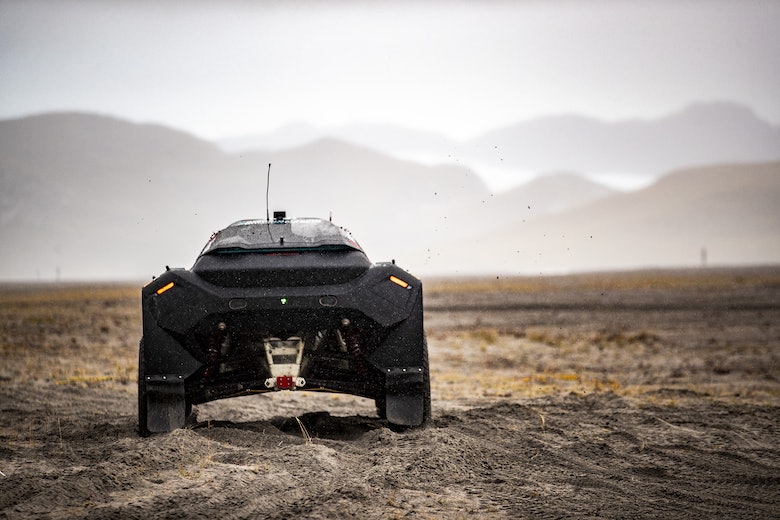 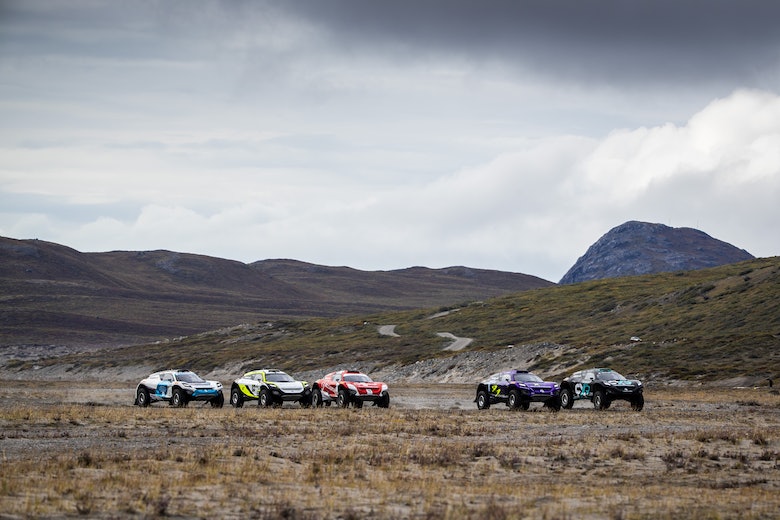