After starring at the Ocean X-Prix as a last-minute substitute for Claudia Hürtgen, Jutta Kleinschmidt will now complete the rest of the Extreme E season for Abt Cupra.

Kleinschmidt was on site in Senegal as an Extreme E championship reserve driver and advisor, and had to step in at Abt when Hürtgen came down with a bug.

The Dakar Rally winner took to it extremely well, and will now have the chance to compete on the remaining three rounds of the season alongside the team’s male driver Mattias Ekström.

“At first, I followed the series from the organizers’ point of view, then I got a spontaneous drive and now, together with Mattias, I’m actually a permanent member of the family of drivers,” said Kleinschmidt.

“I’m very happy for the chance to compete at the highest level again.”

Ekström, who contested this year’s Dakar Rally and will drive the 2022 race for Audi, is thrilled to be working alongside somebody so experienced. Kleinschmidt won the Dakar in 2001.

“Jutta is the ‘Queen of Dakar’ and I’m still almost a rookie,” he said.

“Having her in the team is also something special for me. I’m looking forward to the collaboration and her cumulative experience, which will serve us well in Extreme E.

“Accidents in Saudi Arabia, a spontaneous driver change in Senegal – it’s time for us to now have a smooth weekend,” he added.

“We will thoroughly review the season so far, prepare more intensively than ever and try to make a fresh start in Greenland.”

Hürtgen, who is also a BMW factory driver, said the “high commitment” she needs to give to XE “is unfortunately not compatible at the moment with my professional work at BMW, which I live for with the same passion”.

She added: “But, a change also offers new opportunities for each of us, so I’m happy for the team that the constellation from Senegal will remain until the end of the season.

“I’m very grateful for the experiences that I’ve had within the XE family and wish Abt, Cupra and Jutta only the very best for the next races.” 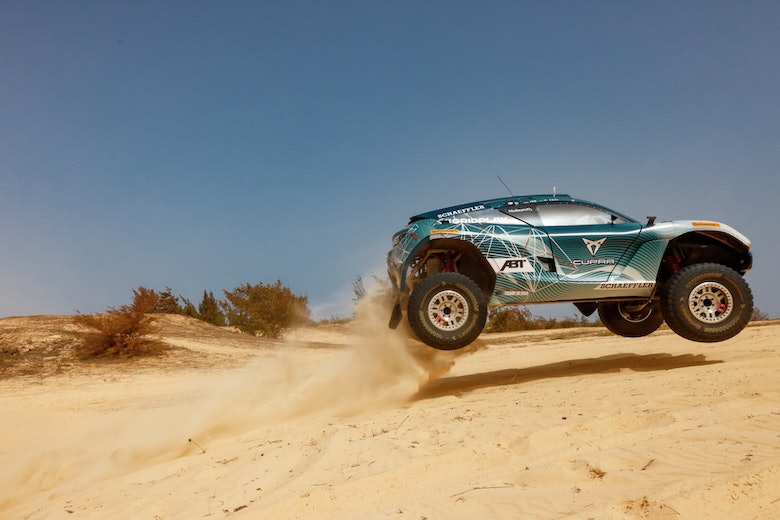 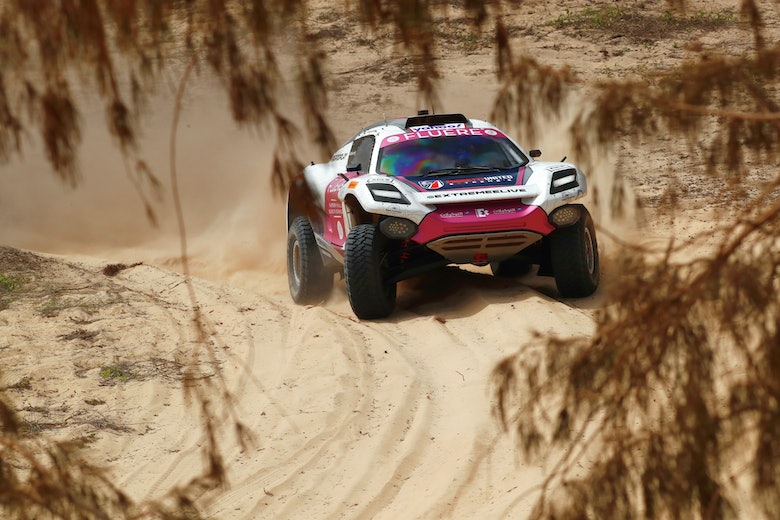 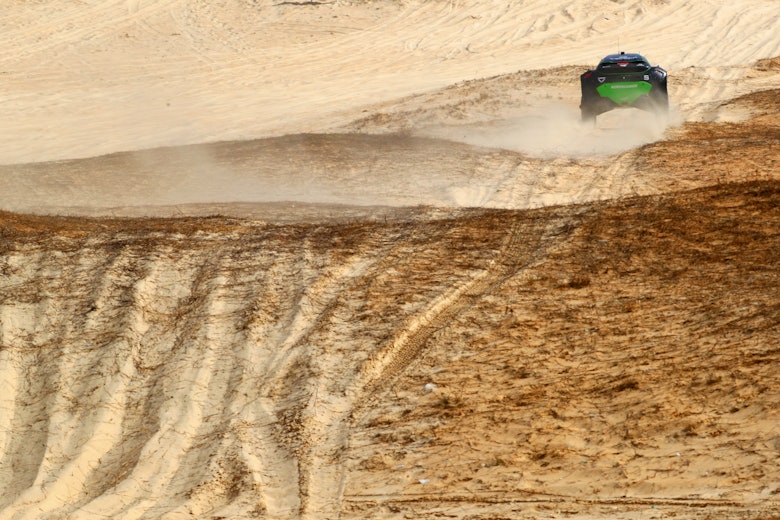 Why McLaren is entering Extreme E 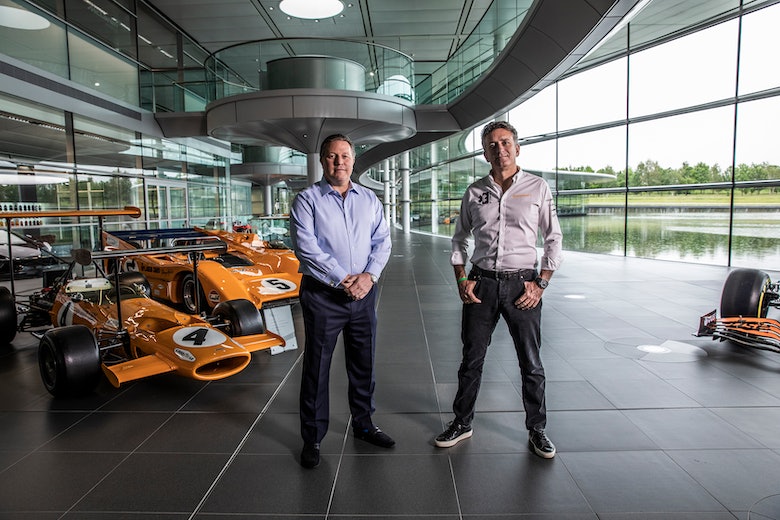 Ogier questions if WRC should go on Safari