Stéphane Sarrazin is the latest high-profile driver to sign up for the burgeoning Extreme E series, joining Veloce Racing for the all-electric category’s maiden campaign.

The Formula 1-experienced driver will line up alongside W Series Champion Jamie Chadwick at Veloce, which is being run in partnership with experienced single-seater and DTM outfit ART Grand Prix.

“I am delighted to have agreed terms with Veloce Racing to contest the first season of Extreme E,” said Sarrazin.

“This is a hugely appealing new series that has already attracted a lot of international attention – and all before the racing has even begun!

“As a driver, the concept is tremendously exciting and motivating – both on a competitive and personal level – and the challenge will be like no other.”

Sarrazin is a veteran of 22 World Rally Championship rallies – more than half of which occurred during a two-year spell with the factory Subaru team – and has competed in the Intercontinental Rally Challenge and European Rally Championship, notably winning the 2014 Tour de Course.

He is, however, perhaps best known for his circuit racing exploits.

After making one F1 start for Minardi in Brazil in 1999, Sarrazin won the Le Mans Series twice with Peugeot in 2007 and 2010, and has been a runner-up at the 24 Hours of Le Mans four times.

He was also one of the first drivers to compete in Formula E, racing for Venturi, Techeetah, and Andretti Autosport between 2014 and 2018.

“I’ve driven a lot of different types of car during my career, but the Odyssey 21 [Extreme E car] really is something special and it’s going to generate some incredible action,” Sarrazin added.

“When we went testing together, it did not take me long to ‘click’ with the Veloce Racing guys – like me, they arrive in Extreme E with a lot of experience from different disciplines in the sport, and that can only be to our advantage over the forthcoming campaign. I can’t wait to go racing!”

As well as unveiling Sarrazin as its male race driver, Veloce has also confirmed that two-time South African Cross-Country Series champion Lance Woolridge will fulfil the role of reserve and development driver for the team for the upcoming season.

“Having tested the Odyssey 21 a couple of times now, I can vouch for the fact that it is a seriously impressive piece of kit and I’m confident that my background in cross-country rallying and with similar vehicles will enable me to offer valuable feedback to Stéphane, Jamie and the engineering crew.

“I’m looking forward to playing a key role behind-the-scenes to help give the whole Veloce Racing team the best possible chance of success.”

Veloce has only raced in Esports so far and is expanding its horizons by entering XE, with famed F1 car designer Adrian Newey acting as its ‘lead visionary’ and Ian Davies as its team manager.

“We are delighted to announce Stéphane as our male driver for the first season of Extreme E and to confirm Lance’s reserve and development role within the team,” said Davies.

“Both of them tested with us at Motorland Aragón last month, and to be honest, they gave us a real headache in terms of who to choose. Since we didn’t want to lose either, in the end, we decided to sign them both.

“Both Stéphane and Lance worked extremely well with Jamie and Veloce’s engineering team at the test, and their different skillsets and experience complemented each other perfectly.

“Stéphane is very much an all-rounder – a master of endurance racing but also clearly extremely adept in sprint and off-road competition – while Lance is well accustomed to vehicles like the Odyssey 21 from his cross-country racing and has a very well-developed mechanical understanding.” 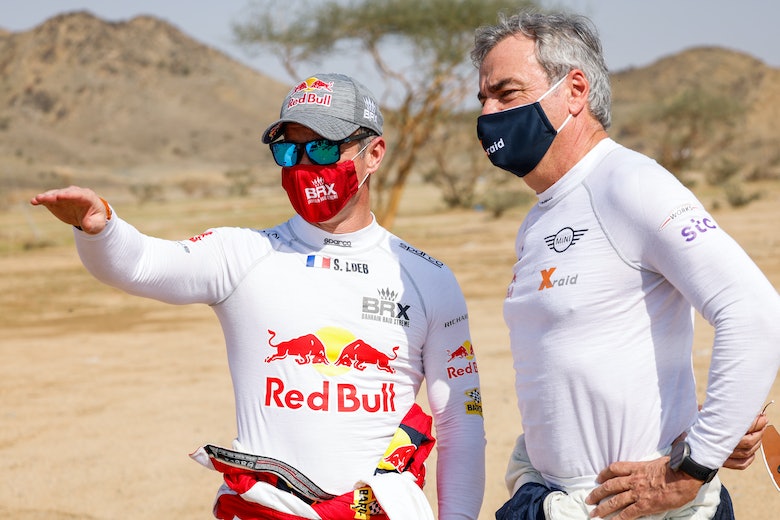 How the Extreme E stars got on at Dakar 2021 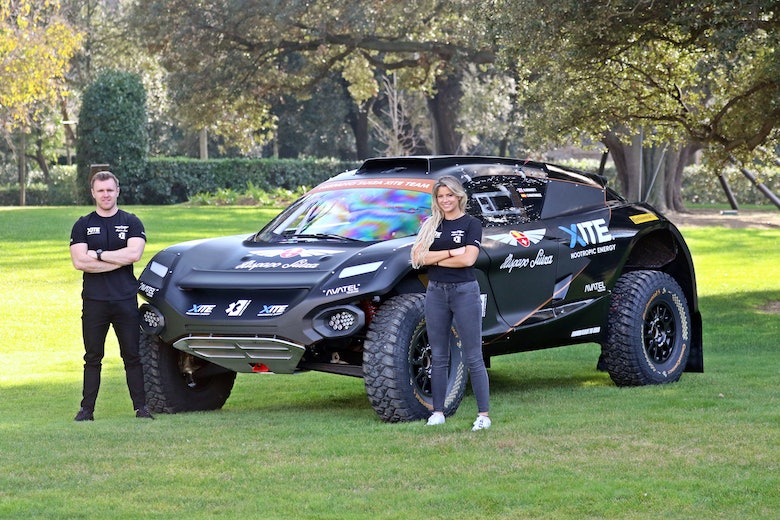 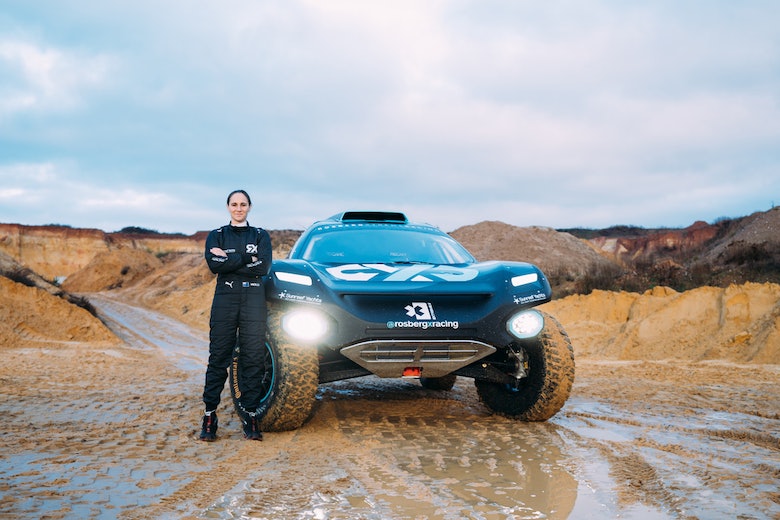