The 2021 Irish Tarmac Rally Championship has been canceled just five weeks into the new year.

Three rounds had already been canceled – the Galway International, West Cork and Circuit of Ireland rallies – and directors of the series organizer the Tarmac Rally Organisers’ Association (TROA) have taken the decision to pull the championship early “in light of ongoing government restrictions to deal with COVID-19 in Northern Ireland and the Republic of Ireland”.

In a series statement, they added TROA remains committed to delivering a “world-class championship which we hope will be able to return in 2022”.

DirtFish understands the decision was made at an online meeting on Tuesday evening.

TROA chairman Colman Hegarty added: “The decision was made because of uncertainty surrounding the running of events given the current COVID-19 situation.

“Three events have already been canceled and ongoing restrictions mean that there is a degree of uncertainty regarding the other four events. 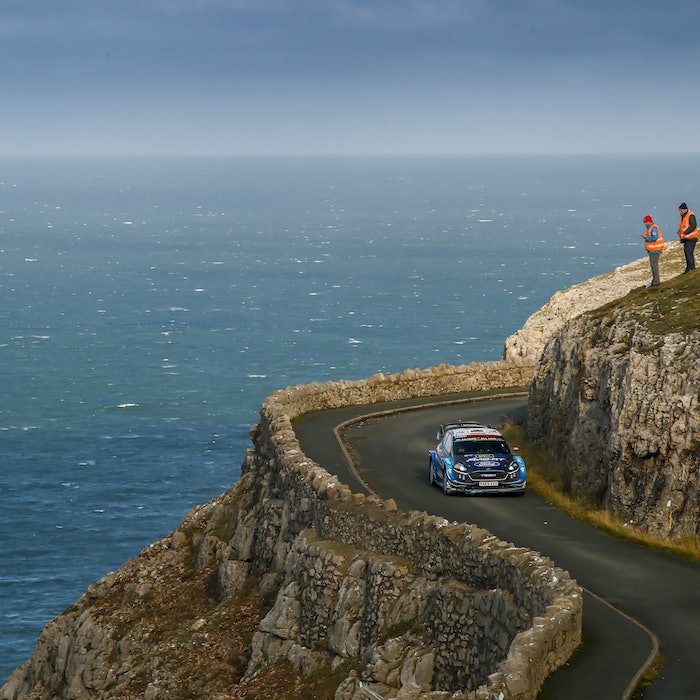 WHERE IRELAND FITS IN THE UK'S WRC PLANS

“The board decided it was in the best interest of all stakeholders to cancel this year’s championship.

“Should one or all of the four remaining events run in the latter part of 2021, TROA pledges its full support to those events. I would like to thank all our loyal competitors and stakeholders for their support and understanding in this difficult time for all of us.

“May I assure everybody that the Tarmac Championship will be back in all its former glory in 2022 once COVID-19 restrictions allow.”

The last Irish Tarmac round to take place was the 2020 Galway International Rally, which as of last weekend was now over a year ago. Alastair Fisher won the event in a Volkswagen Polo GTI R5.

Just one round was run last year, meaning no champion was crowned. The last driver to win the Irish Tarmac Championship was Craig Breen in 2019, who expressed his disappointment at the canceled season on social media.

“I would never dare point the finger, and obviously COVID-19 has been hard hitting in some places compared to others, but to see more or less all the other regional championships around Europe still being able to run through COVID times is so hard.

“I know its through no lack of effort from our organisers and ASN, but it still hurts, and I feel for all the stakeholders involved.”

The WRC’s balance between 2021 speed and 2022 preparation