For the first time in more than a decade, America’s most well-known rally driver competes in something other than a Ford, following the parting of ways between the two parties last year.

“I love racing in the Rally In The 100 Acre Wood event” Block told DirtFish. 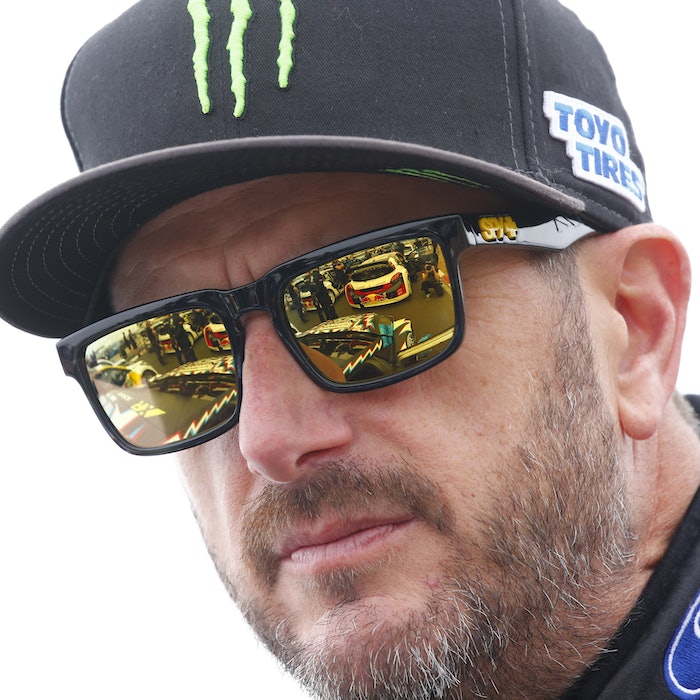 “The stages fit my driving style and I especially dig the flat-out, but technical nature of the roads.”

Ahead of his maiden competitive outing of the 2021 season, Block tested with McKenna Motorsport on Monday.

Block revealed: “Since we haven’t yet finalized all of my deals for the year, I jumped at the chance to race this Škoda R5+ for this event.”

The Fabia’s specification has been revised from a standard R5 category car and will run in the ARA’s O4WD Class for open class four-wheel drive.

Block is no stranger to R5 competition and arrives into Salem on the back of his outright victory on his first ever Rally Barbados outing in a Fiesta Rally2 last year.

“The Škoda is an interesting car to me because it is very similar to the Fiesta I raced to the overall win in Barbados last November,” said Block.

Talking more about the Škoda, he added: “That race car has been very successful in the last several years as one of the quickest R5 platforms in both the WRC2 class and national classes all over the world.

“I hope I can get used to the car quickly and maximize its capabilities so that Alex Gelsomino and I can battle for our eighth overall win at this event.”

Block has tackled the Missouri ARA round nine times, suffering mechanical failures on the two occasions where he didn’t win. His last 100 Acre Wood outing was 2019, when he retired his Ford Escort RS Cosworth with engine failure. 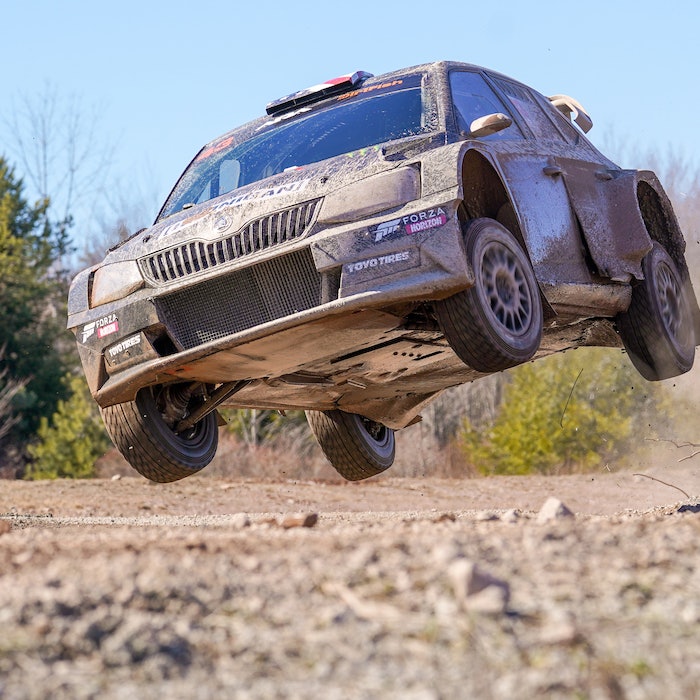 Our reaction to Block's return