Snoqualmie, WA (October 8, 2018) – DirtFish is pleased to announce that the team of Sam Albert and co-driver, Michelle Miller have secured a 3rd overall finish for the 2018 American Rally Association Championship 2nd overall in the Limited Four-Wheel Drive class. This was the first full stage rally season that DirtFish Motorsports has competed in since conception in 2015.

Over the weekend, the duo drove the DirtFish-prepared Subaru WRX STI Limited Four-Wheel Drive rally car to victory in their class and took 2nd overall during Tour de Forest, which made quite the conclusion for the season. Following an unfortunate DNF during the Oregon Trail Rally, Albert and Miller had their fair share of podium finishes throughout the season. They were only a mere four points away from bringing home the Limited Four-Wheel drive championship and 2nd in the overall standings.

The team working behind the scenes is equally responsible for this result. Between building, maintaining and repairing the car, the DirtFish technicians did a fantastic job providing Albert and Miller with a fast and reliable rally car every time they left a stage. Working in conjunction with our partners and sponsors, our team was able to put together a solid platform for the 2018 season!

“This was by far the best event of the season for us,” Albert said. “The car performed flawlessly in the challenging conditions and gave us everything we needed to secure a class win! Saturday’s stages were fast, which allowed us to capitalize and build a solid lead heading into day two. Sunday’s stages were rain-soaked and slippery but the lead afforded us the opportunity back off the pace some to ensure a finish. In the end, our strategy worked and secured us the class win and second overall. I couldn’t be happier to bring this victory home at our home event, especially with DirtFish serving as the presenting sponsor of the rally.”

“It was a new and exciting experience to compete in a full season championship, seeing the roads throughout the United States!” said Miller. “In addition to racing hard, we always had the championship strategy in the back of our minds, thinking about the big picture and the final outcome of the season. It was fantastic to represent the DirtFish brand across the country and engage with a fan base outside of the Pacific Northwest. Having a professional team throughout the season who worked hard behind the scenes and keeping the car in top shape, allowed me to focus on co-driving and Sam to concentrate on driving. Personally, my skills as a co-driver became more refined throughout the season as our notes and ability to call the road improved. I can’t wait to see what 2019 will bring.”

The incredible efforts of the DirtFish team were amplified with the high-quality partners we worked with throughout the season, and we would like to send out a sincere thank you to each one of them for providing us with everything we needed to put together a fast, reliable and robust platform: Subaru of America, Inc., Method Race Wheels, Hoosier Racing Tires, Motul USA, Rocket Rally Racing, Pfitzner Performance Gearboxes, Mishimoto and Diode Dynamics.

“We are delighted with Sam & Michelle’s finish in the Tour De Forest Rally as well as their performance during the overall 2018 ARA season,” commented DirtFish Owner, Steve Rimmer. “The season was not without its challenges but their grit, determination and skill won through. I would like to thank the whole DirtFish team for their commitment and dedication in supporting this successful ARA campaign and congratulate Sam & Michelle for a job well done. DirtFish aims to produce great drivers (and co-drivers) and now you can come train with the best!”

DirtFish is still in the planning phase for what 2019 holds, but keep your eyes on our website and check your inboxes for our newsletters!

For all media inquiries, please contact us at media@DirtFish.com. 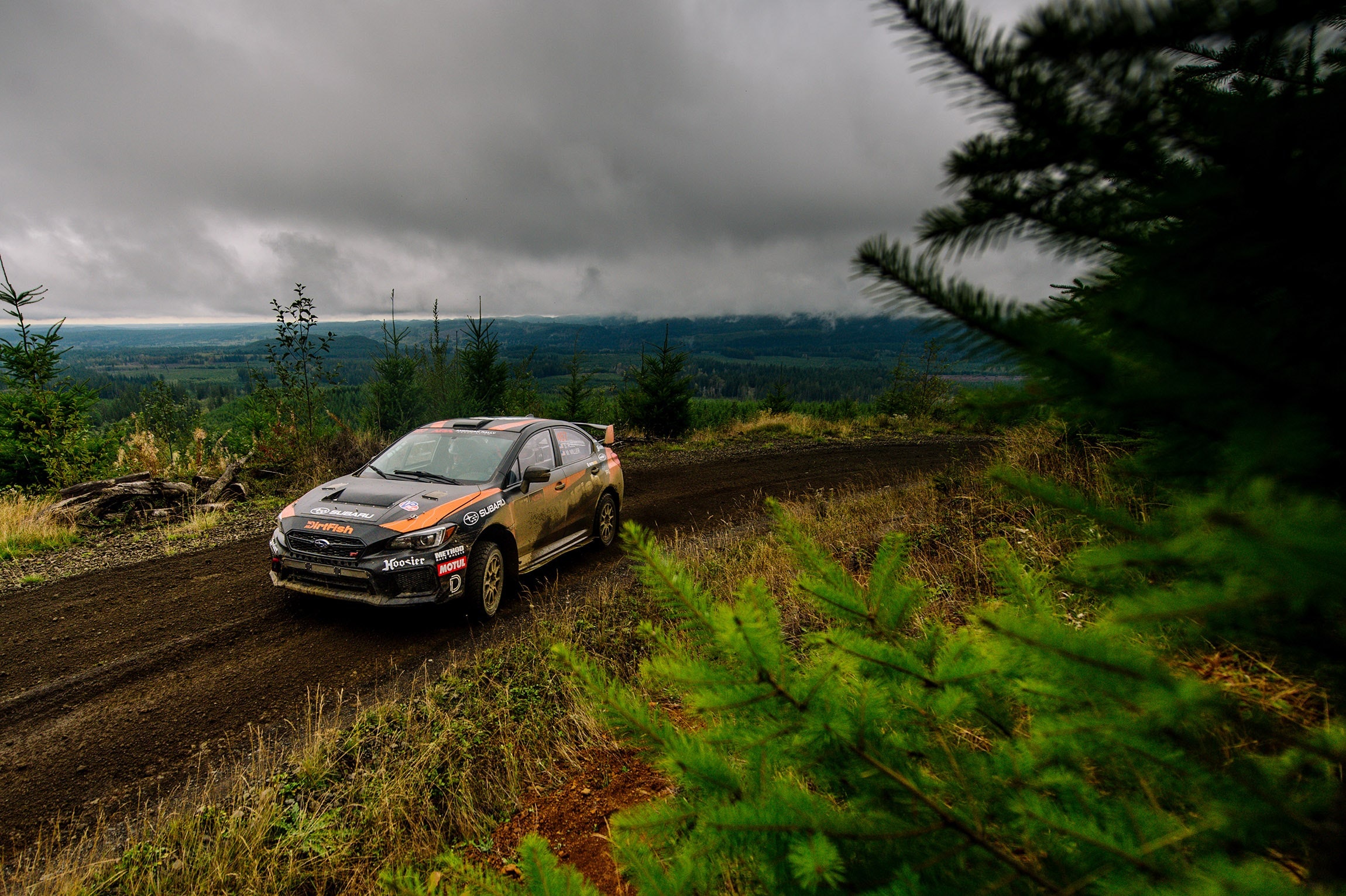