Snoqualmie, WA, August 7, 2017 – DirtFish is pleased to announce that we will be hosting a true legend in the world of rally, Hannu Mikkola at the 2017 Lake Superior Performance Rally! This will be Hannu’s first return to Michigan’s Upper Peninsula since his victory at the 1983 Press On Regardless Rally (now known as the Lake Superior Performance Rally). That year, he was behind the wheel of a 1984 Audi Quattro that belonged to John Buffum with co-driver, Fabrizia Pons. The duo was able to win the rally by nearly a half hour and they were able to show the dominance of the Europeans in the sport of rally.

To make the event even more memorable for everyone involved, DirtFish will be transporting a 1980 Ford Escort Mark II as well as a 1984 Audi Sport Quattro to LSPR! The Escort we are bringing is a near perfect replica of the car that Mikkola was racing when he won the Lombard RAC Rally two years in a row. Mikkola will be driving the Escort as the course opening vehicle for the first stage of the 2017 Lake Superior Performance Rally on Friday, October 20th, and again on Saturday, October 21st for the final street stage that will conclude the rally in downtown Houghton, MI.

Hannu Mikkola is one of the most well-known drivers to ever grace the sport of rally. He was a dominant force in most of the 70’s and 80’s, winning countless rallies and even winning the World Rally Championship in 1983 while driving a Group B Audi Sport Quattro.

Lake Superior Performance Rally takes place this year from October 20th through the 21st in Houghton, Michigan. Follow DirtFish on our social media channels for updates throughout the rally! 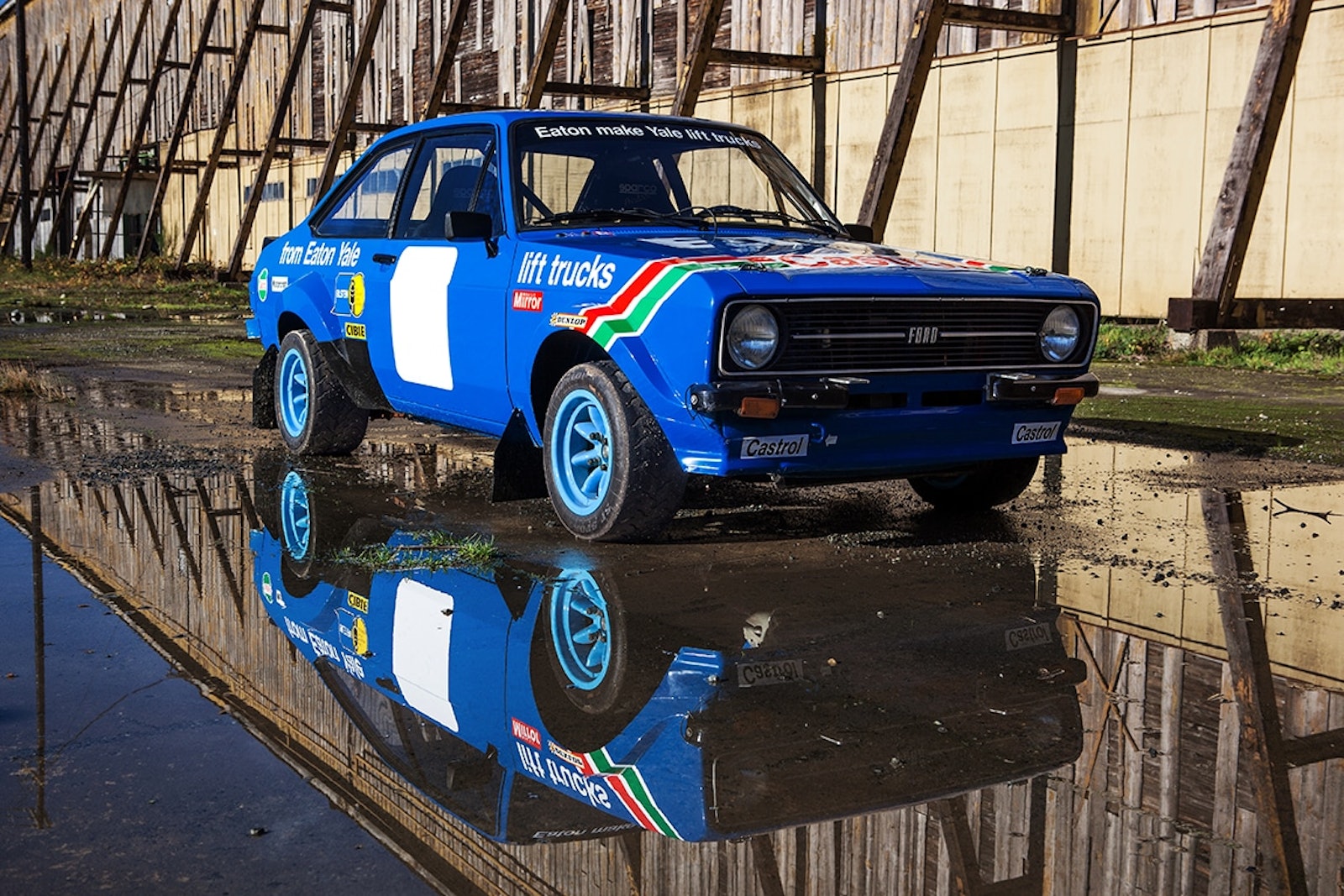