Barry McKenna has taken an early lead of the 100 Acre Wood Rally, the second round of the American Rally Association presented by DirtFish National season, but it’s close with just 16.3 seconds separating the top four.

Reigning champion McKenna has brought the latest generation of World Rally Car to the United States for the very first time this weekend, but he’s running his Ford Fiesta WRC with a two-liter engine as opposed to the 1.6 unit found in the World Rally Championship.

The move looks to be paying dividends as he heads Ken Block by 4.2s after the first loop of three stages, winning SS3 Kitchen Patrol to take the lead from Block who is driving McKenna’s Škoda Fabia R5+.

Block’s first stage in a Škoda went superbly as he set the quickest time to lead the rally by 0.5s, but a fourth fastest time on the loop’s final test – 5.6s slower than McKenna – resulted in him slipping down to second.

Sno*Drift winner Travis Pastrana completes the top three, two seconds adrift of Block with his Subaru Motorsports USA team-mate Brandon Semenuk a touch off color in fourth, 10.1s down on Pastrana who was loving every minute of the battle.

“This is awesome man, the second stage was so fun – the cattle guard [jump] – we must be going quicker because we jumped so much further than we ever have before,” Pastrana told DirtFish at the end of SS3.

“Awesome having Ken Block back and Barry in the WRC car. The top three were separated by about four seconds after the first two stages, this is ridiculous. It’s going to be a good rally.”

McKenna admitted his first foray into the forests with his new car was a “learning curve” but things were going well.

“[We’re] just trying to feel where the limit is in the car,” he said. “I think we might have found it once or twice in there so that’s a good thing!”

“It’s all good,” he told DirtFish, “it was great to come back out and win the first stage. Car feels great, really impressed by this little car, stages are beautiful so having a lot of fun.”

Behind the leading quartet lies Jeff Seehorn who, on his first rally of 2021, has built up a strong advantage over the brigade of cars behind him in his Subaru.

Paulo Ferreira is chaser-in-chief in his Mitsubishi, but is already 54.1s adrift of Seehorn after three stages. Ferreira’s biggest worry is the battle behind him, with two-wheel-drive leader Seamus Burke just 14.3s behind in seventh in his Ford Escort Mk2.

On his first rally in seven months, Patrick Moro is occupying eighth overall in his distinctive Chevrolet Sonic and is just 9.8s behind Burke. But he also has to look behind him, with John Coyne’s Ford Fiesta R5 a mere 1.6s in arrears in ninth overall.

Polish driver Arek Bialobrzeski completes the top 10 at this stage in his Impreza on his first rally since 2019 but shares the position overall with Michael Hooper. Incredibly, the pair are also just 0.5s behind Coyne and only three seconds ahead of Patrick Brennan’s Ford Fiesta Proto.

Ryan Booth was fifth overall after SS1 in his Ford Fiesta R5 but failed to make it beyond stage two. 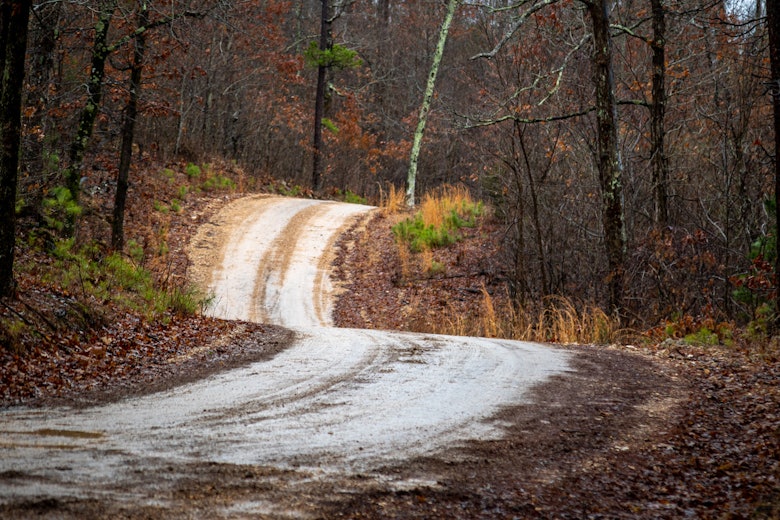 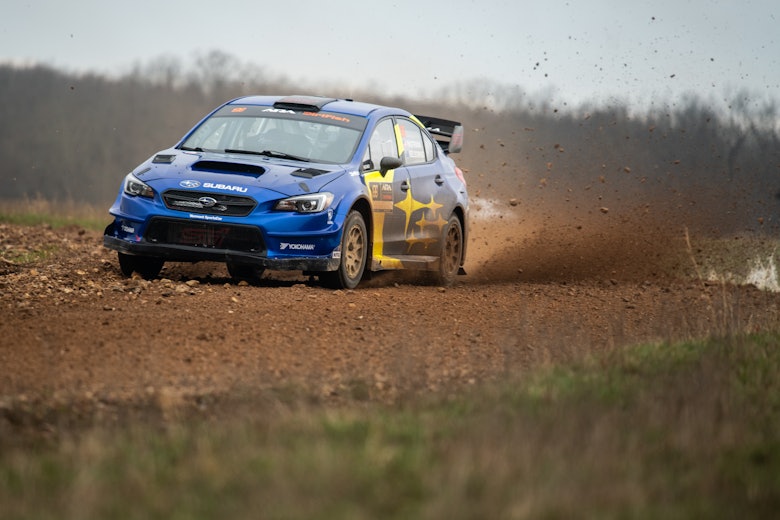 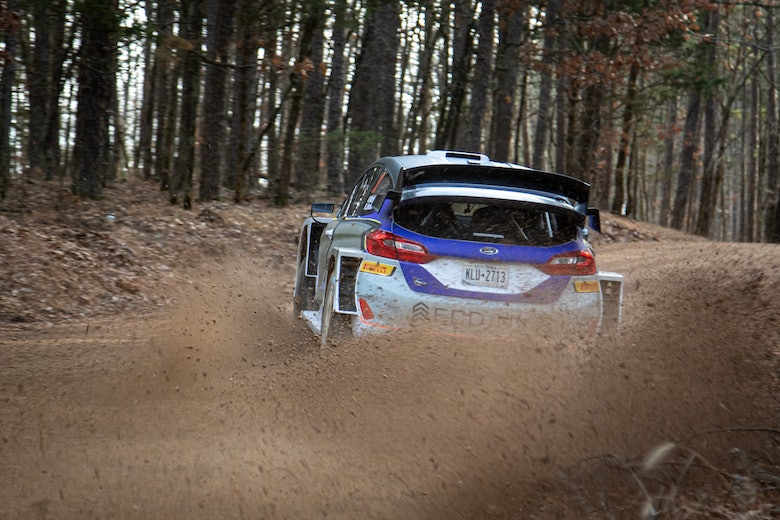