Barry McKenna has taken the lead of the Southern Ohio Forest Rally from Brandon Semenuk but just one of the morning’s planned three stages has run.

The first loop of Saturday was heavily delayed as communication issues with marshal and safety teams at the end of both SS4 and SS5 led to both tests being canceled.

Fallen trees also disrupted SS6 by over an hour, but the 13-mile stage was able to go ahead despite the lengthy delay.

Reigning American Rally Association presented by DirtFish National Champion McKenna had trailed Semenuk by 2.9 seconds after three stages on Friday evening, but now leads the event in his Ford Fiesta WRC thanks to a stage time that was 14.8s better than Semenuk’s effort on Top Gun North Short.

“Frustrating that we had to transit such good stages but that last stage, we couldn’t get a rhythm in it but I guess we were just held so long then we got to go,” said McKenna.

“But we won the stage, so happy with that. I thought we’d have lost time on it being honest, that was the feeling at the end but when you see the times then you feel a bit better.”

It means the Irishman heads Subaru Motorsports USA’s Semenuk by 11.9s overall with championship leader Travis Pastrana an increasingly distant third; 1m33s shy of the lead after another off-pace run on SS6 which included two offs.

“Not a nice way to start the day just having to transit through the first two stages which were new stages and they looked really fun so that was a bummer,” Semenuk said, sharing McKenna’s dissapointment.

“Then the third stage was good, it’s one we’re familiar with but in the other direction than we did last year. Really long, really technical a lot of gotchas and I think we saw that out there, a couple guys behind had some issues. We had a solid pace through there, no drama but Barry had a screamer. We’ll keep pushing but it’s going to be pretty hard to keep up on those tight, narrow stages.” 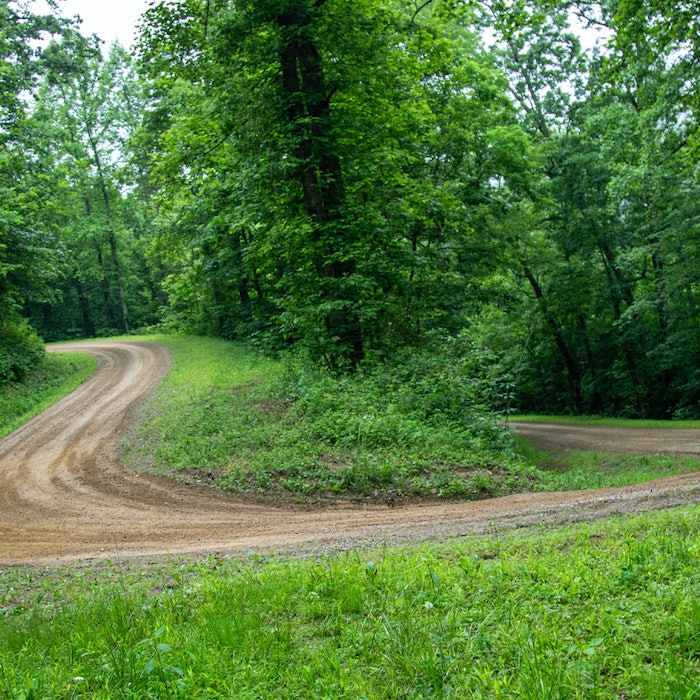 Here's what to expect from the stages in Ohio

For Pastrana a “max attack” approach to some parts of the stage didn’t quite go to plan.

“I’m sure McKenna, Irish Tarmac probably killed us through there but it really felt good just for the rest of the stage, pushing on our marks,” he said.

“We went off, we got back on then we went off again, we got stuck. Our hope of winning this rally is over but we’re very lucky to still be on the road. We tried, we’ll keep pushing but we’ll back it down to maybe nine-and-a-half tenths.”

Ryan Booth had been third in his Škoda before the test but also struggled, only managing the 14th fastest time on Top Gun North Short to slip back to fourth.

“We transitted through four and five no problem and then we pulled up to six and something didn’t seme right with the exhaust, the car was backfiring, popping a lot so something’s wrong with the exahust, we had to limp through in road mode and had a half spin as well,” Booth revealed.

“Travis caught us, pulled out of the way for him so hopefully the boys can get the problem fixed, we can get back out and put it to the test.”

On his first event in the newer Ford Fiesta Rally2, John Coyne has continued to impress in fifth spot, 24.4s ahead of Gary Donogue’s Mitsubishi.

Seamus Burke remains the leader of the two-wheel-drive class in seventh but just has 1.9s in hand over Mark Piatkowski’s Subaru on the overall leaderboard. Ele Bardha and Will Graham round out the top 10 at this stage.

Suninen and Toksport to skip Safari in WRC2