The organizer of Barum Rally Zlín in the Czech Republic has elected to postpone the rally until 2021 due to the growing threat of a second spike in COVID-19 cases.

The rally had been facing financial troubles because of the pandemic, so a fundraising campaign was launched last week in an attempt to rescue that shortfall.

Incredibly, 315,305 Czech Koruna ($13,258) was raised by the July 1 deadline which would have been enough to cover the deficit, but the number of COVID-19 cases have risen in the Czech Republic in recent days.

It comes as a blow to both the event organizer – which had planned to invite famous drivers and implement a longer route for what was to be the 50th anniversary of the event – and the European Rally Championship, which has lost a point-scoring round.

The loss of Rally Zlín trims the ERC calendar to just six rallies and the ERC Junior series to four. Action kicks off in Rome later this month and concludes on the Canary Islands in late November.

“During the last weekend the [COVID-19] situation has become alarming,” said clerk of the course Miloslav Regner.

“At this moment the infection is being spread mainly in the northern region of Karviná, but newly established restrictions of a maximum of 100 people present at sporting events in that region is a strong warning for us.

“Over the years the Barum Rally has grown to [be an] event which is annually evaluated as the second most important motorsport event in our country, just behind the MotoGP race held in Brno,” Regner added.

“We were always proud that Zlín was year by year visited by more than 50,000 unique spectators and it was you, enthusiastic rally fans who was creating that famous and unique atmosphere at the stages. So we couldn’t imagine running the rally without you, especially now, when many of you showed your approach to the Barum rally in the money collection.

“After seeing the successful collection this result is truly disappointing for us. However the health of everyone is the most important thing. I would like to thank honestly to everyone who have supported us and I look forward to meet together again in 2021.”

Czech driver Jan Kopecký is the undisputed king of the event and had been expected to challenge for a sixth Rally Zlín victory in a row and a 10th in total.

More on the ERC's 2020 calendar shuffle 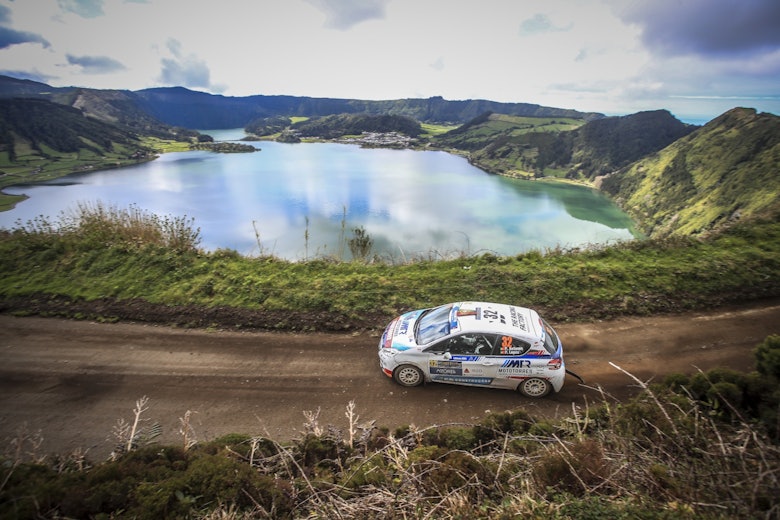 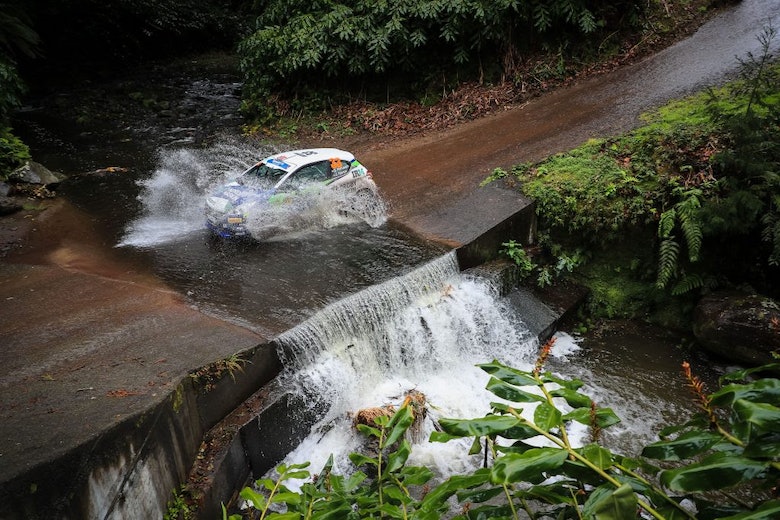 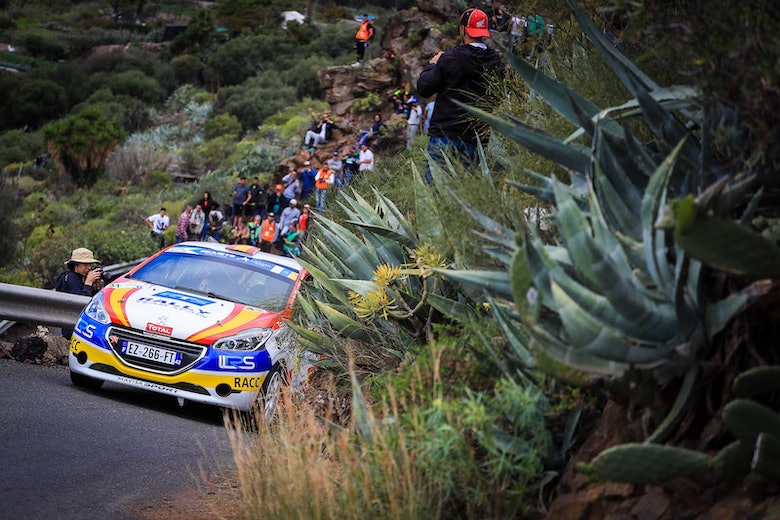 Canary Islands ERC round to be moved to December 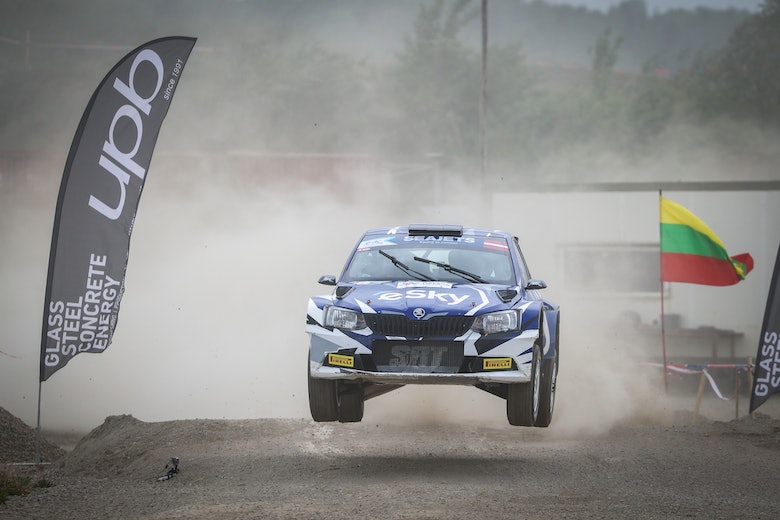 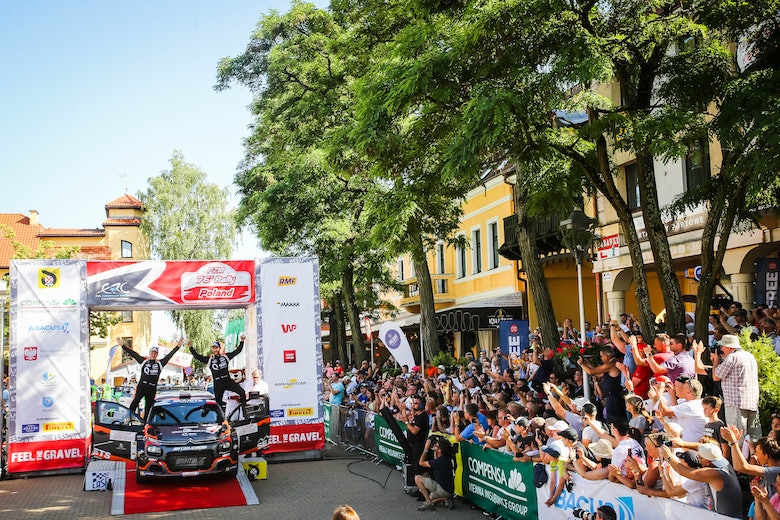 Latvia back to ERC season opener after another schedule change 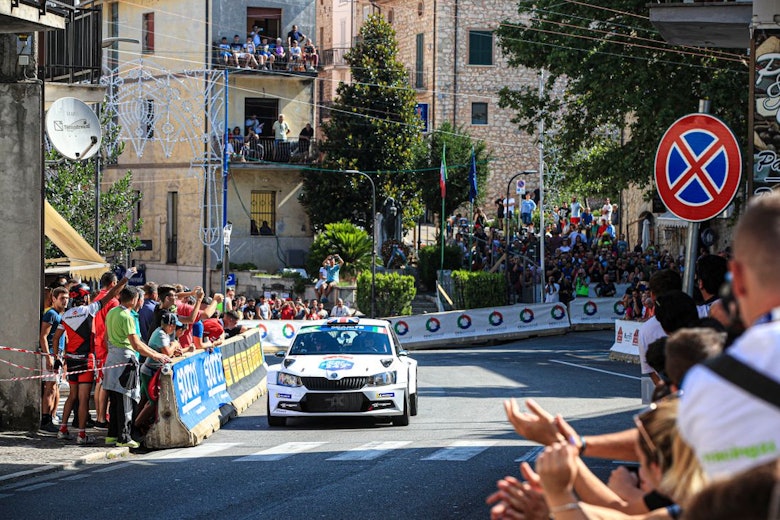 Why it’s time to stop pining for Rally Sanremo