Last week we caught up with DirtFish instructors Sam Albert and Jack Harrison, who laid out their plans for the opening round of the Solberg World Cup in association with DirtFish on DiRT Rally 2.0.

Harrison had a modest target of finishing “upper mid pack” in HTB Racing Rally Monte Carlo and absolutely smashed that, securing 1,446th place out of over 11,000 players behind the wheel of a Ford Fiesta R5.

Albert stormed to 89th place in a Volkswagen Polo GTI R5, beating 2003 World champion Petter Solberg in the process. But such was his ambition, this fell short of his target of a top 50.

“I don’t think I quite realized the sheer level of competition that would be showing up for this event when I set my initial goal of trying to get top 50,” he says.

“I started off a little off the pace and then as the days progressed and I saw people starting to put down some times I knew I had to step up my game, so I did fairly well in the middle of the event where I put in enough time to practice the stages.

“Unfortunately I then had to stop playing for a couple of days because I was busy with work and missed out on a couple of days of practice so the end of the event didn’t go particularly well because I didn’t have the time to put into it like I had done for the earlier stages,” he continues.

“I kind of fell off a little bit towards the end but I really don’t think I would’ve been able to manage the top 50 [anyway].

“That being said though, Monte Carlo is definitely not my strongest event, although I think many people can probably say that. We’ll see how Sweden is but I’m hoping as we go towards the gravel events that I’ll be able to be a little bit more in my zone and be able to push a little bit harder, comfortably, I guess you could say.”

More on the Solberg World Cup 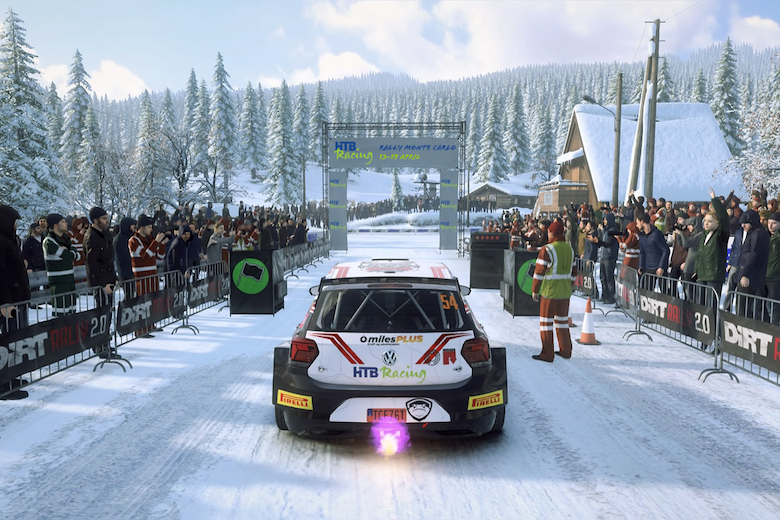 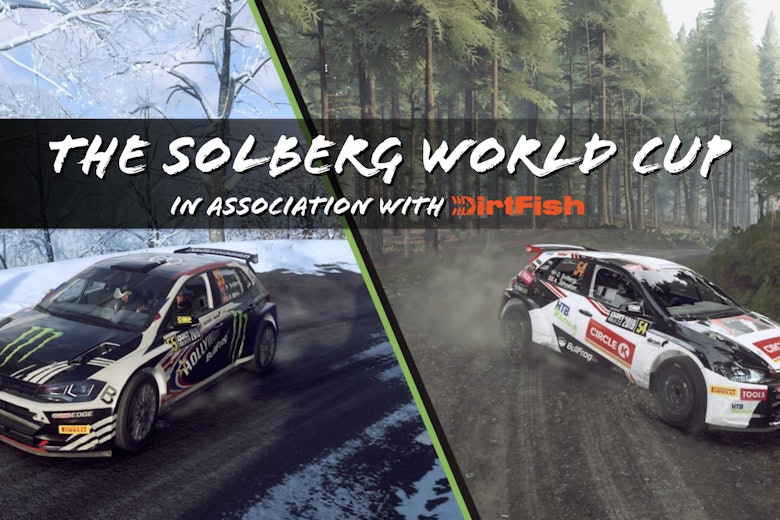 Monte Carlo is now a distant memory to all Solberg World Cup competitors as round two, Circle K Norge Rally Värmland, in Sweden is already underway. But this time, players have two weeks to complete the event instead of just one.

That – and no doubt witnessing the difference relentless practice made for his colleague – has inspired Harrison to ramp up his preparation for the winter spectacular.

“I’m definitely going to be pushing a little bit harder on this event. I’m aiming for a result in the top 1000 for this event,” he confirms.

“Echoing Sam’s thoughts, the competition is a little bit more intense than I initially anticipated. The final result [in Monte] is about where I expected for what I was running. Going into Sweden I’m totally unsure of how my times are for it because I’ve never competed [there], but they’re probably some of my favorite stages to be running.

“I didn’t break up the stages before [in Monte], I did it all in one shot, but I’m thinking maybe this time – especially since it’s two weeks for the full rally – being able to dedicate a certain amount of time to three or four stages at a time and repeating those stages, hopefully I’ll be able to be a little more focused and a little more on my game.”

There are only two similarities between rounds one and two. Ice is the main one and while in Monte the icy sections created a tire gamble that could make or break the event, for Circle K Norge Rally Värmland the icy roads are your friend as they are predictable and consistent. But the super high speed forest roads are perilous and the snowbanks can’t necessarily be trusted.

As Albert points out: “While the snowbanks seem forgiving, often times there’s something in there that if you hit it just right you’ll get a flat [tire] or something like that so you can’t fully rely on them like you think you normally could where they’re nice, soft and fluffy.”

Oh, and that other similarity. Albert is going to be giving it big guns to achieve a top result and get into the top 1%.

“It’s not a very common event for people to compete on. I don’t even have any times down for an R5, I think I’ve only competed there in the Group A cars. I feel like I’m somewhat starting from scratch so I’m definitely having to learn the stages and having only competed in this game for a few months, every event feels like there’s a steep learning curve as I get familiar with the stages.

“I don’t know about memorizing stages, but at least getting a feel for where the fast sections are and the tricky corners and things like that are definitely priority number one along with getting the tune figured out.”

Albert will be back again in the VW Polo R5 used by both Oliver and Petter Solberg, but Harrison is less sure of his ride. Virtual manufacturers have been pouring in with offers and the green, white and black Czech machine is looking tempting.

“I do like the Fiesta but I did do some practice in some of the other R5s the other day,” Harrison admits.

“The Škoda seems to be quite fun in Sweden. It’s a little bit lighter and a little more linear in how it puts power down so I think that might help on the snow stages. But we’ll practice this week and see how we do.”

It’s time for talking to stop and the action to continue. Fingers crossed DirtFish’s finest can do us proud.

The history of Rally Argentina