A provisional calendar for the 2021 European Rally Championship season has been revealed, with two rounds in Portugal set to kickstart the season.

Approved at an online meeting of FIA Rally Commission members on Wednesday, the 2021 ERC will be an eight-round affair with spare rallies listed due to the ongoing coronavirus pandemic. The calendar will be ratified at the next FIA World Motor Sport Council meeting next month.

Rally Serras de Fafe e Felgueiras is the only new addition to the calendar and will open proceedings on March 12-14. Although new to the ERC, it’s not new to the international rally spotlight with Hyundai regularing sending its World Rally Championship drivers there as testing for Rally Portugal.

Azores Rally gives up its slot as the season opener and will be round two in 2021, running two weeks after the opening event on March 25-27.

Canary Islands Rally will be the season’s first asphalt challenge and pivots back to its traditional slot in May after being pushed back to late November this year.

Barum Czech Rally Zlin (August 27-29) and Rally Hungary (October 22-24) will round out the season that comprises four asphalt and four gravel events.

The spare events include the famous Rally Sanremo that last featured in the ERC in 2013 and the World Rally Championship 10 years earlier, Cyprus Rally and Belgium’s Spa Rally – which will make its series debut as the 2020 season finale.

Jean-Baptiste Ley, the FIA ERC co-ordinator, said: “For the ERC success story to continue it’s essential that every effort is made to reduce costs when it’s practical and advantageous to do so.

“The 2021 ERC calendar has been structured with affordability and accessibility in mind. We therefore look forward to the back-to-back event configuration concept helping to reduce the cost of competing.

“We must also recognize the ongoing challenges presented by the COVID-19 pandemic and we believe the calendar is sensible and realistic. However, we will also follow all local restrictions and requirements with safety for all the priority.

“The inclusion of three ‘spare’ events on the calendar is a sensible course of action in the event that some rallies cannot take place and have to be replaced on the schedule.”

There are still two rounds remaining in this year’s ERC. Canary Islands Rally kicks off next week, before Spa Rally on December 12-13. Alexey Lukyanuk leads the drivers’ standings. 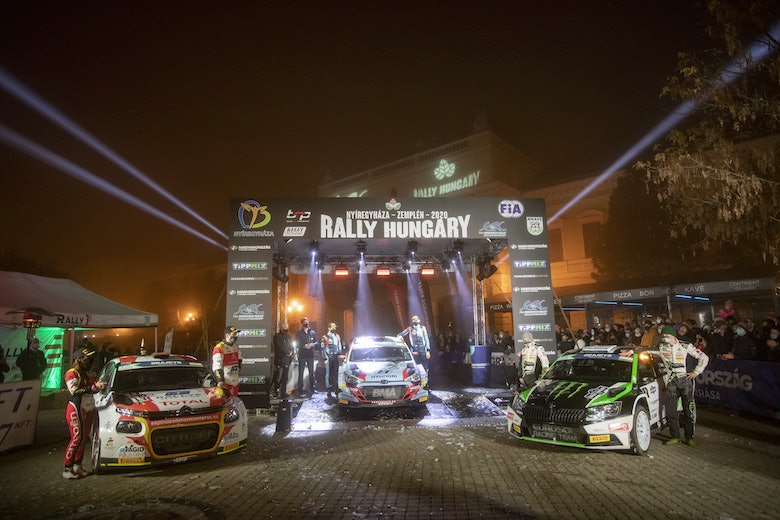 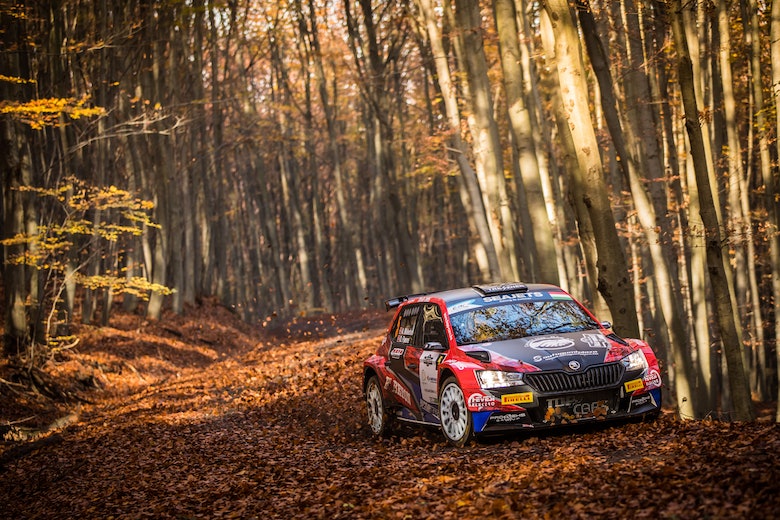 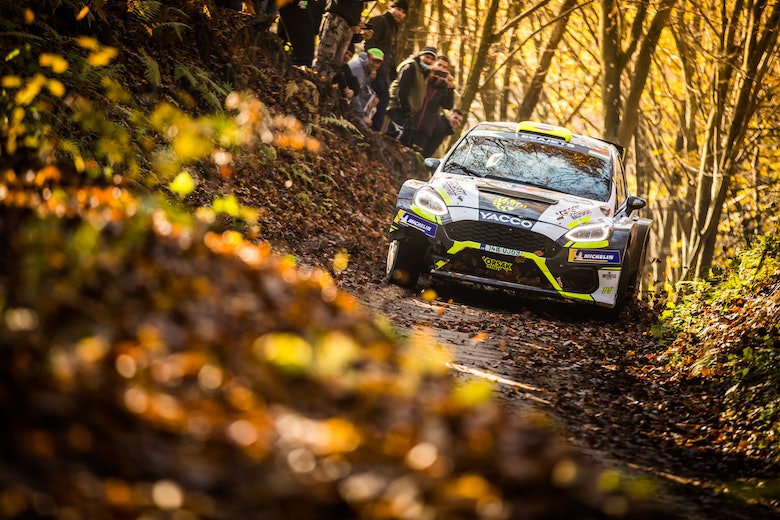