WRC Promoter’s event director Simon Larkin has provided DirtFish with an insight into his firm’s thinking in taking on the ERC for next season.

As has been the case with the World Rally Championship and the World Rallycross Championship – which ran under the Munich-based firm for the first time at last month’s WRX opener at Barcelona – a key aim is to expand and enhance the level of content for broadcasters.

“We want to grow the stature of the ERC in not only the host countries, but also in the whole region,” said Larkin.

“We respect and admire what Eurosport has done over the years, but we feel ready to build on that using our knowledge of media production and network of broadcasters from WRC.”

WRC Promoter launched the RX+ platform at the season opening event in Spain. 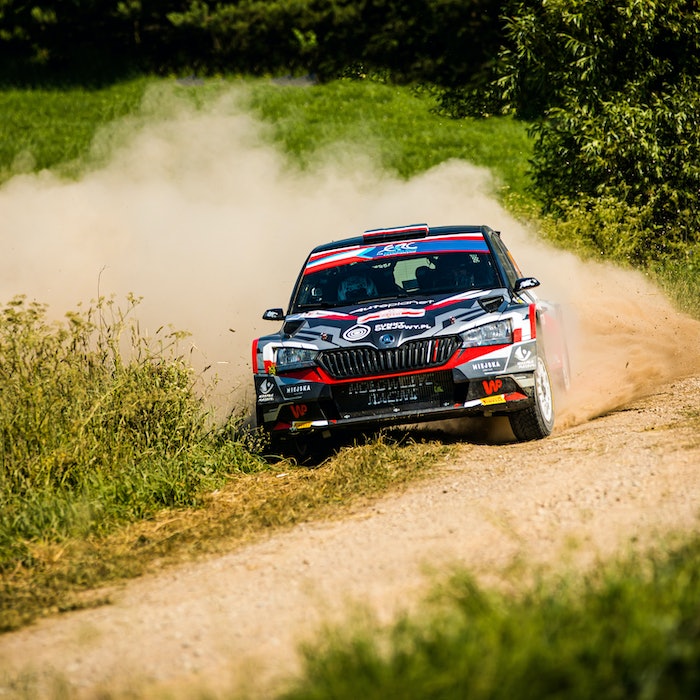 WHAT SHOULD WRC PROMOTER DO WITH THE ERC?

Larkin wouldn’t be drawn on whether ERC would benefit from a WRC-style ERC+ All Live offering of all stages being filmed and shown live either in streaming form or through broadcasters, such as BT Sport showing it as a red button service on television.

On the subject of the events on the ERC calendar, Larkin added: “We believe in the pyramid of progression which provides a career path from ERC to the WRC. But we have no intention of combining the calendars. That’s not what this is about.

“Just as the ERC will be stepping stone for drivers and co-drivers progressing to the WRC, it’ll be the same for events. We want to work with governments who are backing events in countries like, for example, Hungary, Latvia and Poland and offer an even greater return on their investment.

“Basically, the plan would be to invest in an ERC round for a set number of years, building [the event infrastructure and experience] towards a WRC round at the end. 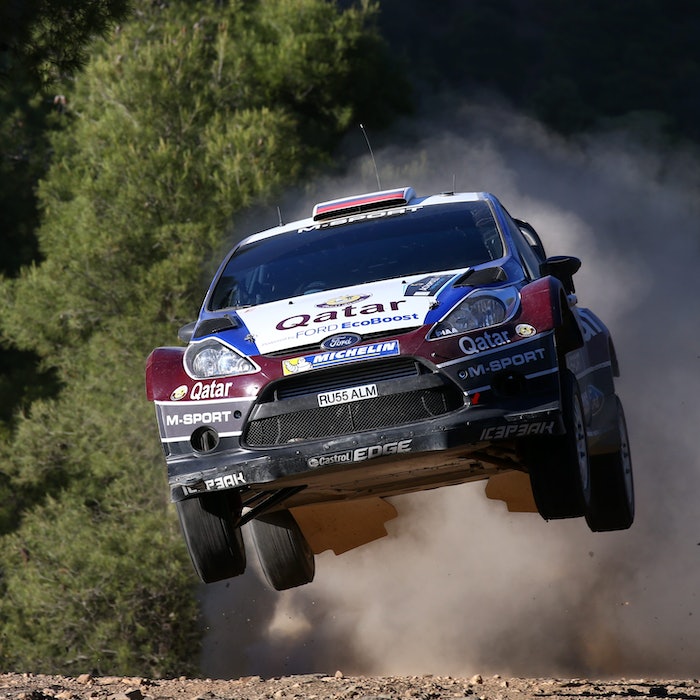 ACROPOLIS TO REMAIN IN WRC IN 2022

After seeking an ERC return, it's now back in the WRC

“That’s got to be the way forward – the governments will achieve better value and the events in the ERC will be raising their level towards the world championship.”

Larkin admitted there was the potential to expand next year’s ERC calendar by one event from eight to nine, but he wouldn’t be drawn on the future of the current ERC rounds.

“There are a number of events with existing contracts with Discovery [Eurosport’s parent company] that last for 2022 that we are evaluating to continue. Stability is the key for next year.”

Adamo: New i20 N Rally2 isn’t out to kill opposition on debut