With WRC Promoter expected to take over the running of the European Championship from 2022, as revealed by DirtFish last week, David Evans considers the series’ current appeal and asks what having promotional unification with the World Rally Championship can do for its place in the FIA rally pyramid

I loved the word co-efficient when I was young. I would happily drop it into playground conversation when I was explaining to already blank-faced friends why the entry for the Manx Rally sounded so exotic.

I would assume an all-knowing look, feign frustration and tell them patiently. Again.

“It’s because of the co-efficient. That’s why Fabrizio Tabaton is bringing a Grifone-run Lancia Delta Integrale to the Manx this year. It’s. The. Co-efficient.”

You’re right. I spent a lot of time on my own on the playground…

Thirty years ago the European Rally Championship constituted 47 rounds of what was then an utterly impenetrable mix of disparate events – because of the co-efficient.

By 2004 common sense had pervaded the corridors of ERC power and all but the big events – the previous co-efficient 20 ones – were distilled into a variety of European Rally Cups.

But still, finding somebody who woke every morning with nothing but the ERC on their mind was tough.

When Eurosport Events arrived on the scene in 2012, things were seriously looking up.

It had been overlooked for the promotion of the World Rally Championship and took on the ERC with what looked to be a view of showing the WRC what it was missing.

And the signs were very, very good. Don’t forget, Eurosport had been running the Intercontinental Rally Challenge – a series in which Kris Meeke, Thierry Neuville and Andreas Mikkelsen had all starred.

The IRC was, without doubt, a brilliant place and the best possible foundation from which to start the rebuilding process for the ERC.

There have been laudable efforts to bring relevance to the ERC with a variety of junior classes, but full comprehension of the ERC remains a complex matter

Unfortunately, Eurosport’s success with the IRC didn’t translate and the ERC has remained very much a second division series. It’s only fair to contextualise that; show me a motorsport series that headed out of the 2000s in a blaze of global downturn-defying glory.

There have been laudable efforts to bring relevance to the ERC with a variety of junior classes, but full comprehension of the championship remains a complex matter. There’s lots to offer and a good deal of substance, but it’s not the most straightforward of series to follow.

Pick the bones out of this well-meaning but nuanced example from the ERC: “The ERC’s hugely successful two-tier young-driver structure – developed by ERC promoter Eurosport Events and the FIA, motorsport’s world governing body – has been tweaked for 2021 with Pirelli-equipped Rally3-based ERC Junior replacing ERC1 Junior for Rally2 cars as a step up from ERC3 Junior, which is for Rally4 and Rally5 cars on Pirelli tyres.”

In a nutshell, that’s the ERC. There’s lots to offer and a good deal of substance, but it’s not the most straightforward of series to follow.

And that’s why drivers and teams have tended to head towards the WRC’s support series. Škoda, for example, had been a long-time supporter of both the IRC and the ERC before shifting the emphasis of its factory-supported program towards the world championship.

Yes, there are competitors out there keen to become a European Rally Champion and even keener to revel in the Eurosport coverage.

But I’ll take those numbers and raise you a WRC2 Rally Portugal entry that includes the likes of Mads Østberg, Esapekka Lappi (the 2014 European Rally Champion), Teemu Suninen and Oliver Solberg, and would have included Mikkelsen had he not been ruled out due to a positive COVID-19 result.

This sits at the heart of the ERC’s problem. What is it? Is it a destination championship or a feeder series?

Historically, it would appear little has changed, apart from some new rallies and some snazzy telly.

What can WRC Promoter do to change all of that? Let’s see. The ERC is 20 years older than the WRC and it’s crowned some of rallying’s titans, including Walter Röhrl and Sandro Munari. The heritage is there, but now it has to find a firm footing in the FIA’s rally pyramid.

The words ‘root and branch’ come to mind.

And I’ll take that. Anything to keep me off the co-efficient… 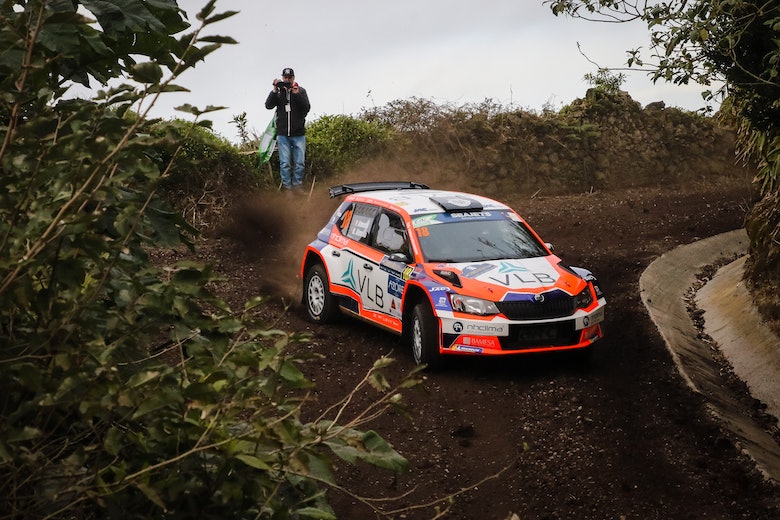 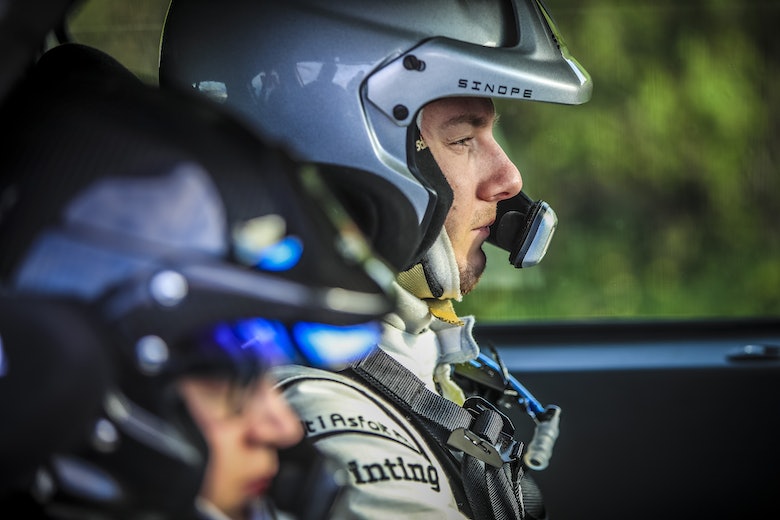 The candidate for rallying’s unluckiest driver 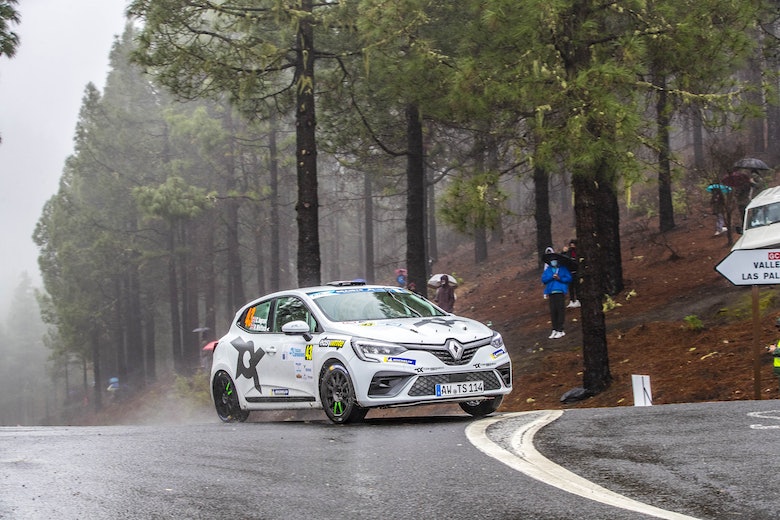 WRC has never been more attractive than 2022 – Matton