By now you’ll have seen the epic news that DirtFish and eWRC have embarked upon a brand-new partnership. Hopefully, you’re as ecstatic about it as we are.

As a rallying fan, you won’t need us to introduce you to eWRC-results. Like us, you’ll be straight onto this fabulous resource as soon as you need some rally-related information or fancy a fascinating dig into the archives.

This new partnership is about taking that one step further and incorporating the brilliant work eWRC does into DirtFish Media’s growing portfolio of content. And that starts right now, right here on day one with the first of what will be a weekly series of articles on DirtFish showcasing the incredible variety available on eWRC. 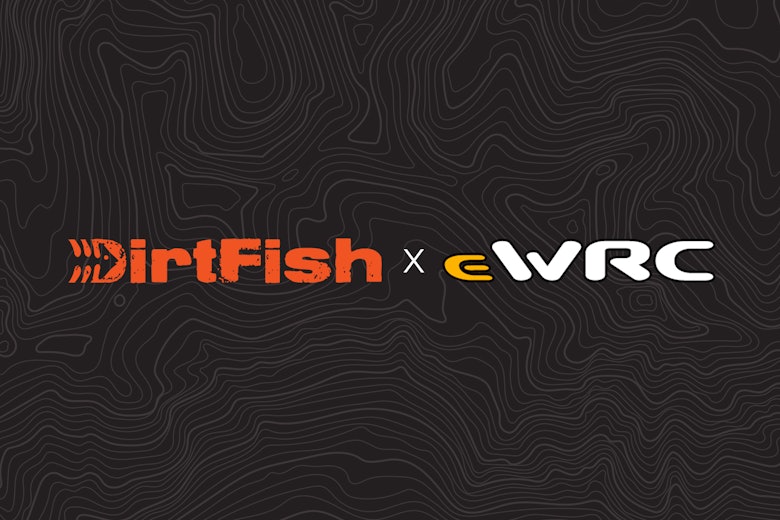 And as the World Rally Championship celebrates its 50th season with a plethora of activities and demonstrations throughout the Rally Portugal weekend, looking at the history of arguably the WRC’s most famous car ever feels like a good place to begin.

We’re of course talking about the Subaru Impreza 555, but more specifically L555 BAT.

Driven by three World Rally champions across its 19 competition starts, this is the most famous of all the Subarus as the car Colin McRae claimed the 1995 world title in. But it started out life in the hands of Ari Vatanen, when the Finn debuted the Impreza for Subaru on Rally Finland along with Markku Alén.

It was a superb debut as Vatanen gave the Impreza its very first WRC stage win on just its third competitive test and he maintained that pace and intensity to secure a strong second place behind Toyota’s Juha Kankkunen.

But it would be a while before L555 BAT was so successful again. McRae first drove the car – and indeed the Impreza – on the 1993 RAC Rally and was leading the way before the engine went and forced him into retirement.

After Richard Burns drove the car on the 1993 Memorial Bettega show event, McRae got his hands back on the car for his ’94 WRC campaign but a fire on Rally Portugal, a crash in Corsica and exclusion from the Acropolis – for a windshield related controversy – and then a crash in Argentina represented a real bad run of form.

However, McRae came alive on the next batch of rallies, winning New Zealand, Australia and finally his home event – the RAC – with a fifth on Sanremo too to give L555 BAT its first rally wins.

McRae maintained use of the car for the entire 1995 season but the poor form that plagued ’94 returned at the start of the season – a crash on the Monte and an engine problem in Sweden.

But third in Portugal put some points on the board and McRae and L555 BAT’s season once again took off when the WRC traveled to the southern hemisphere as a win, coupled to Carlos Sainz’s absence through injury, hauled McRae firmly into title contention.

Second in Australia preceded another, albeit forced and controversial, second place via team orders in Spain before McRae spectacularly overcame a puncture to win the RAC and the world title at the end of the year.

It immediately wrote L555 BAT into WRC folklore and the car duly never made a competitive appearance again as McRae switched to N1 WRC for 1996.

Today the car remains in the McRae family’s possession and often appears at showcase events, including the McRae Rally Challenge this July.

Click here to check out L555 BAT’s history in full, and don’t forget to explore the eWRC database for plenty more where that came from!