Max McRae could be about to follow in his father, grandfather and uncle’s footsteps by becoming the latest member of the rallying dynasty to compete in a Subaru.

The 16-year-old will know this week if he drives a Subaru Impreza or a Ford Fiesta R2T recently acquired from Spain at next month’s Bakers Hill Rally.

The Fiesta is currently on a boat heading south but is unlikely to have cleared customs until only a few days before the start of the April 17 event. The alternative would be an Impreza hired from former Subaru Rally Team Australia driver Dean Herridge.

“I tested a Peugeot AP4 car recently and really enjoyed it, so it would be cool to be out in a four-wheel-drive car – especially a Subaru with the family ties we have with that manufacturer,” McRae told DirtFish.

“I’m just looking forward to driving again. It’s been quite a while since we did the Safari Darling Rally in November.”

That Jarrahdale-based event delivered McRae’s best result yet, with a strong sixth overall on what would be his final drive in the Fiesta ST.

McRae’s father Alister admitted the choice of car for Bakers Hill would depend on the speed of the ship and the car’s progress through customs.

“If the Fiesta arrives, then it would literally be a day or two before the event starts, so there’d be no chance for a test or anything like that,” said the 2011 Asia-Pacific Rally Champion.

“He’d be straight into the rally, but it would be good experience with the new car.”

Predictably, the sound of the flat-four is tempting for a McRae.

“When we started talking about hiring Dean’s car, Max was all for finding a torpedo and aiming it at the boat with the Fiesta on,” McRae Sr added. 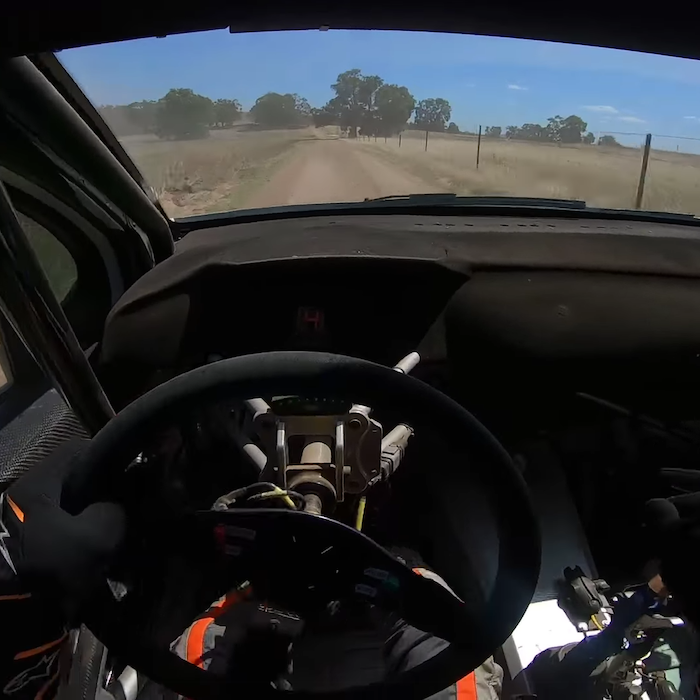 “I think it would be fair to say he’s keen on four-wheel-drive after the Peugeot test. And he’s right, there will always be a family tie with Subaru and it would be nice to see a McRae back out in an Impreza.

“It’s good experience for him to go back to an event again.

“And if he’s there in the Subaru, I think he’d probably be in with a pretty good shot at being up around the front somewhere.”

Alister’s brother Colin won his 1995 World Rally Championship title at the wheel of an Impreza 555, while the younger of the two brothers made an immediate impression when he joined Colin at Subaru World Rally Team on the 1998 RAC Rally.

Fastest on the opening stage, Alister ultimately retired from second place, going off in the fog in St Gwynno while chasing Richard Burns.

The Bakers Hill Rally is the opening round of the Western Australian season and takes McRae back onto the gravel roads once used by the Perth-based Rally Australia.

Whichever car McRae Jr runs at the Bakers Hill Rally, he’ll be looking to eclipse the transmission problem which forced him out of a strong run in the Fiesta last season.

Next month’s event wouldn’t be McRae Jr’s first run in a Subaru rally car. In 2019, he joined Alister and Jimmy in Wales to test some of Colin’s most famous cars, including a Legacy RS and Impreza WRC98 driven by his uncle. 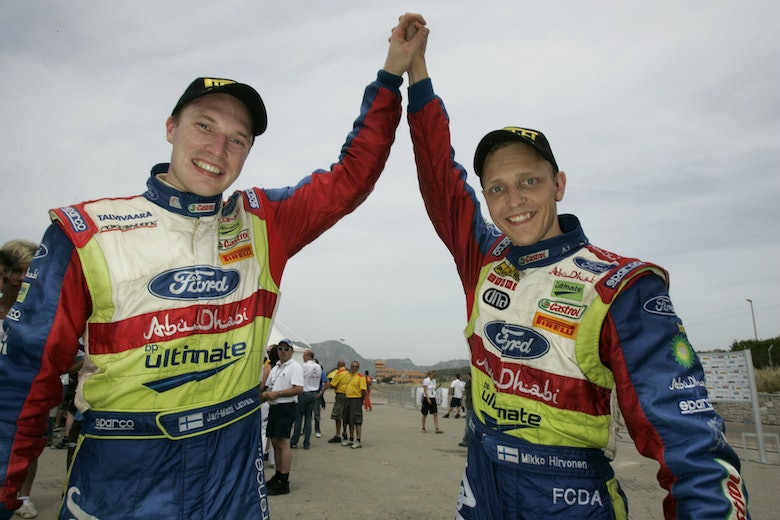 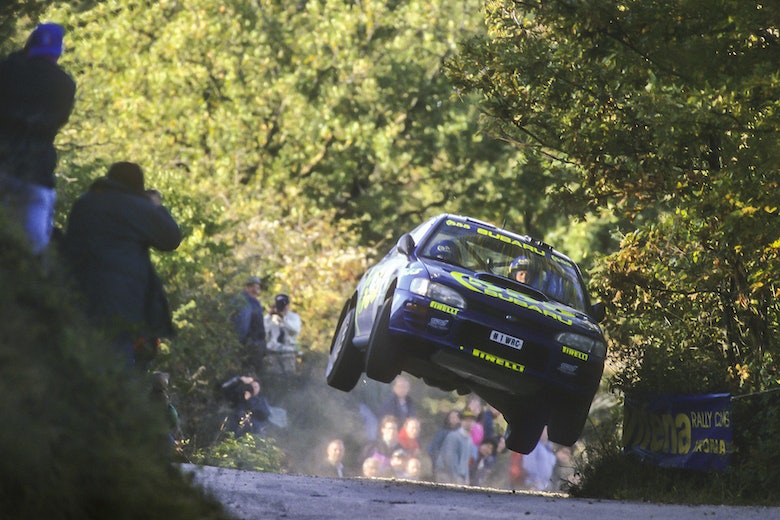 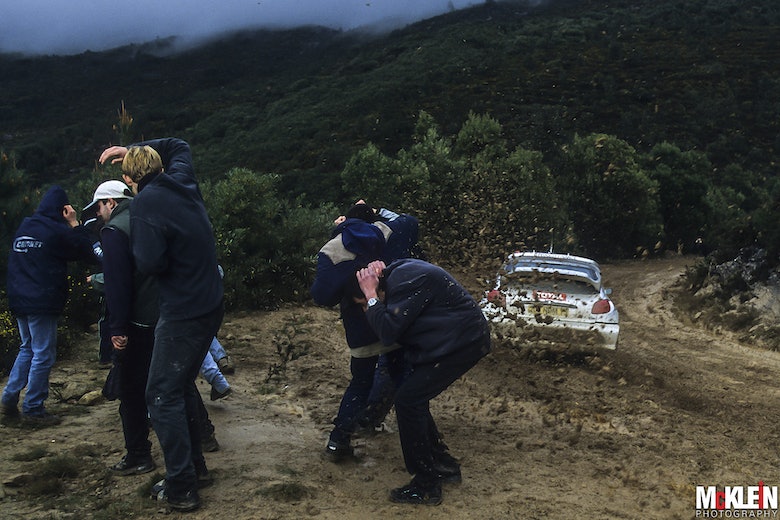 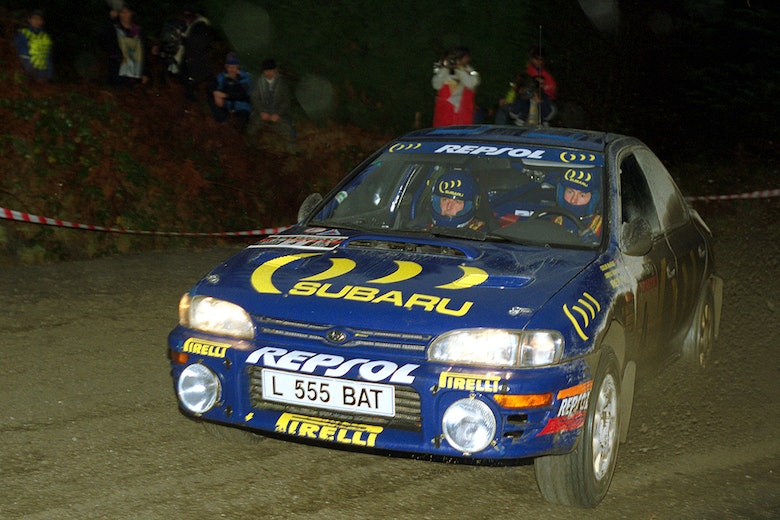 1995 Rewind: The final words on the RAC Rally’s greatest hit 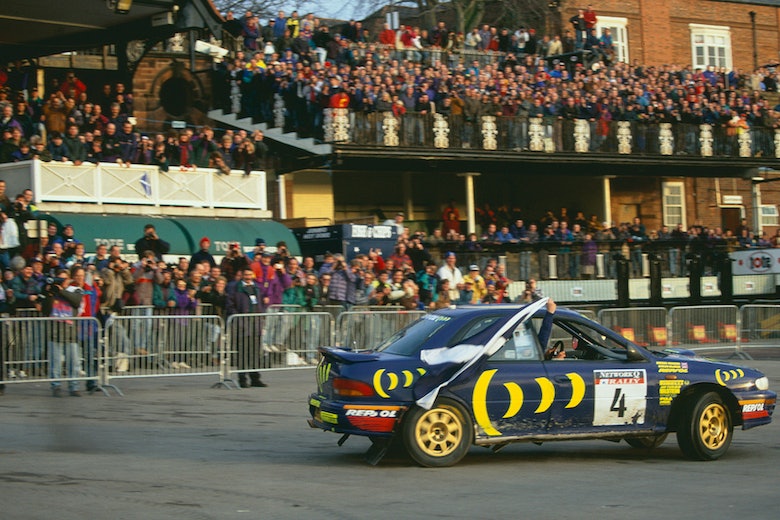 The Junior WRC stars worth watching in 2021