Mads Østberg and Kris Meeke will both compete on next week’s Qatar Rally, the second round of the Middle East Rally Championship, in a pair of Škoda Fabia Rally2 evos.

Meeke, who hasn’t competed regularly since losing his Toyota World Rally Championship drive in 2019, will be co-driven by his former co-driver Chris Patterson while Østberg teams up with Ilka Minor for his first event of 2022. 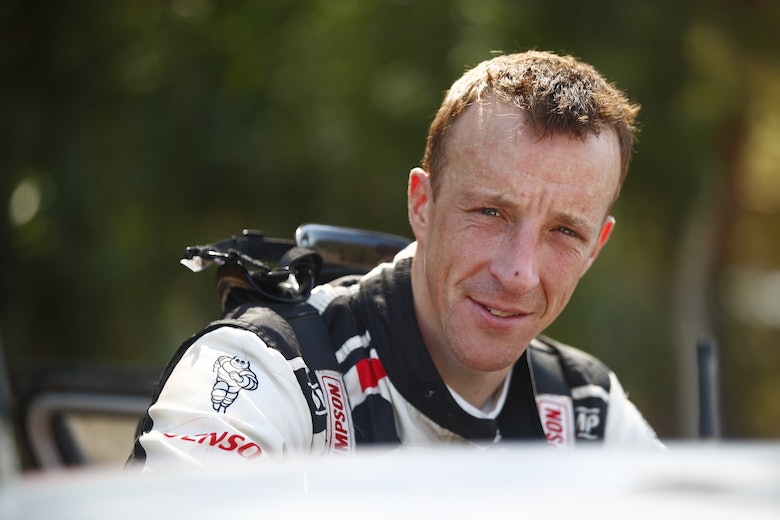 The Citroën team-mates of 2014-15 will be up against local favorite Nasser Al-Attiyah who won last weekend’s Oman Rally in a Volkswagen Polo GTI R5 as well as the 2022 Dakar Rally.

Hamed Al-Wahaibi, who impressed on his American Rally Association presented by DirtFish National debut in late 2021, will also be present in another Fabia.

Meeke has competed in Qatar before, leading the rally last year before radiator issues caused him to retire, but Østberg has only ever rallied in the region once before in 2011 when Rally Jordan was in the WRC. 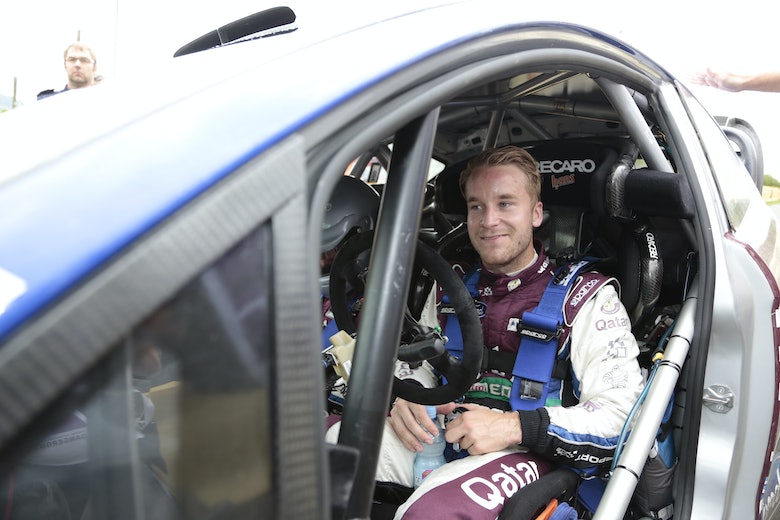 How it started: Mads Østberg

The Škoda is also a new machine for the 2020 WRC2 champion as he’s driven Citroën C3 R5s and later Rally2s for the past three seasons.