Sean Johnston and Alex Kihurani’s long wait to tackle a gravel rally in an R5 car is finally over. Almost eight months after their last event – Rally Monte Carlo – the American duo will take the start of Rally Liepāja, the second round of this year’s European Rally Championship on August 14-16.

While it may not be the four-wheel-drive World Rally Championship debut they had both been craving – that will come three weeks later when the WRC resumes with Rally Estonia – Johnston and Kihurani are feeling pumped up to get back out on the stages and get a second taste of the Saintéloc Racing Citroën C3 R5 following their debut with it on last year’s Rally Hungary.

“When we realized we weren’t going to be able to do as many rallies as we’d originally hoped to do this year, we thought Liepāja would be a nice warm-up opportunity ahead of our first WRC3 event in Estonia,” Johnston told DirtFish.

“The characteristics and the profile of the stages are quite similar between Latvia and Estonia and we really enjoyed the rally last year in the Peugeot 208 R2 before we got a puncture.

“We’re excited and looking forward to jumping back into the ERC too. It’s a great environment and we really enjoyed our time there last year. But for sure our commitment is to the WRC3 program, so this will be something of an extended test.

“We aren’t going to be turning up with huge aspirations or feeling under any sort of pressure to score any kind of a result. It’s really just to relax, enjoy the driving and get to grips with the R5 car on gravel in a proper competitive environment to help us have the most effective start to the season in the world championship once we get there.”

Johnston will get a private test in the C3 R5 on Sunday before joining Saintéloc’s test alongside ERC points leader Alexey Lukyanuk on the Wednesday before the rally. Between testing, there’s also two days of recce practice with former M-Sport factory WRC driver and Monte Carlo WRC3 winner Eric Camilli.

Camilli coached Johnston in Hungary last year, and Johnston says he can already notice a big difference in various aspects of his driving after working with him, particularly with his approach to writing pacenotes.

“Up until the end of last year, I’d really been bringing my sportscar driving understanding of how to go quickly over a piece of road,” Johnston explained.

“Once we started working with Eric Camili, he saw that my notes were consistent and accurate but he wanted me to change how I entered the corners. So he started changing things on how I was driving the recce which was then changing how the notes were written which ultimately then changed the line I was driving on the rally.

“I think that was a big factor in the jump in pace we saw at Rally Hungary and then also at Monte Carlo at the beginning of the year. We’ve definitely made some good steps but there’s more that I have to learn.”

As ever, Johnston will have Kihurani alongside him in the car to guide him through it all. Kihurani can’t wait to get stuck back into some proper competition. He’s already flown out to Latvia and won’t return home to the UK until after Estonia in September.

“It’s been a bit daunting trying to get back in the rhythm of all the little things you have to think about when you’re co-driving but this is a very nice to way to ease back into it,” Kihurani told DirtFish.

“Doing an event we’re familiar with, going out and testing early, and because of COVID-19 restrictions I’m going to go out [several] days before the test so I have the chance to really settle in and feel like I’m really prepared.

“It’s nice to do an event as a test for the World Rally Championship so that by the time Estonia comes around we’ll be feeling very, very prepared and ready to resume the season.”

Johnston added: “Alex and I have a great friendship, and we always have a blast in the car together. This sport is something that we both really, really enjoy and we’re both stoked to be out there flying the American flag, doing this crazy thing and chasing this dream down.”

Johnston and Kihurani's road to WRC 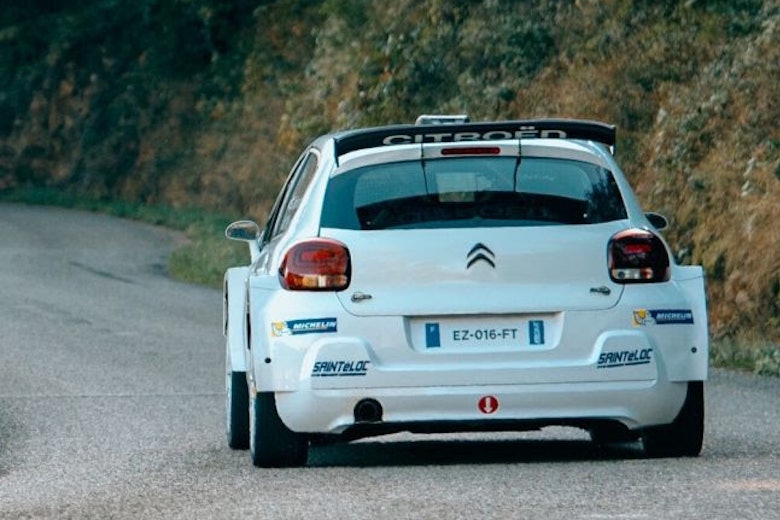 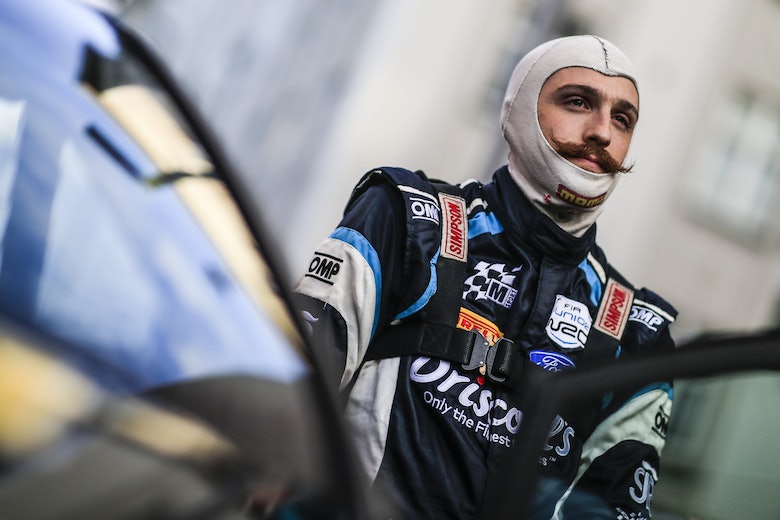 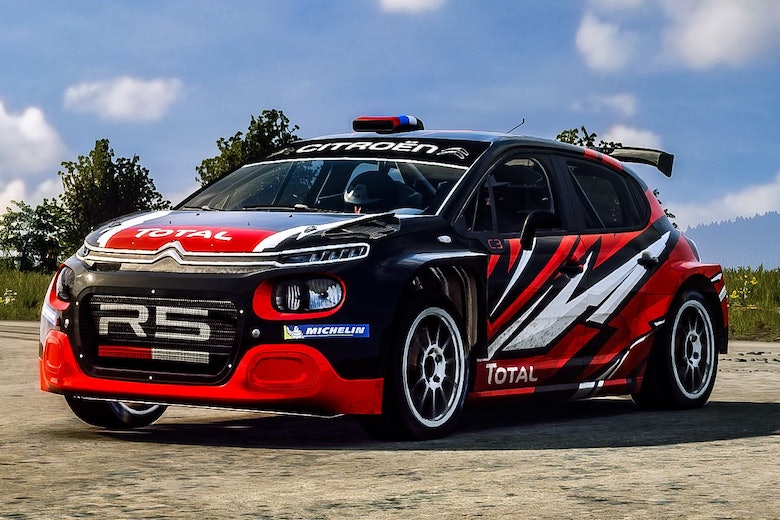