World Rally Championship event winner Kris Meeke admits he has “no idea” about his rallying future but is keen to do more in the Middle East after being competitive on this weekend’s Rally Qatar.

For the second year running, Meeke was invited over to Qatar to contest the event in a Škoda Fabia Rally2 evo, and on both occasions he led the rally early on before encountering problems.

In 2021, in an older-spec R5 model, it was radiator damage that curtailed the five-time WRC rally winner’s event while this year he rolled on the first corner of the fourth stage before recovering to finish third.

Middle East Rally Championship leader Nasser Al-Attiyah won by over four-and-a-half minutes as erstwhile leader Mads Østberg – who like Meeke was making a one-off appearance – got lost, punctured and then had to retire due to a water leak.

It was Meeke’s first rally since last year’s Rally Qatar, and just his third since losing his Toyota WRC drive at the end of 2019.

Meeke did contest the 2021 Dakar Rally in the T3 class and had been lined up as a replacement for Toyota’s Giniel de Villiers this year as the 2009 winner tested positive for COVID-19 – but de Villiers was ultimately cleared to compete.

Meeke has also been involved in Škoda Motorsport’s testing program of its next generation Fabia Rally2, but so far nothing has been agreed for him to do any rallies once the car is homologated, despite interest from Škoda management to make that happen.

“No idea about the future at this stage,” Meeke said. “I am doing my testing with Škoda at the moment, the new R5. That is keeping me busy.

“As far as rallies are concerned, I have no idea but I would love to do more in the Middle East. You just learn so much. It is so unique and different.

“I learned more [now] than I did last year. To beat this man [Nasser] on this terrain is nearly mission impossible.”

Meeke’s other outing since leaving the WRC was the 2020 Legend Boucles à Bastogne in Belgium which he won in a Ford Escort Mk2. 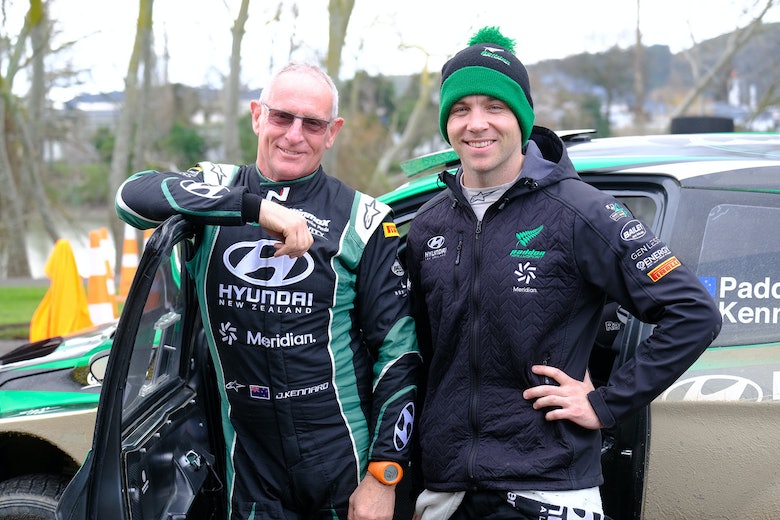 Paddon closing in on a WRC2 deal 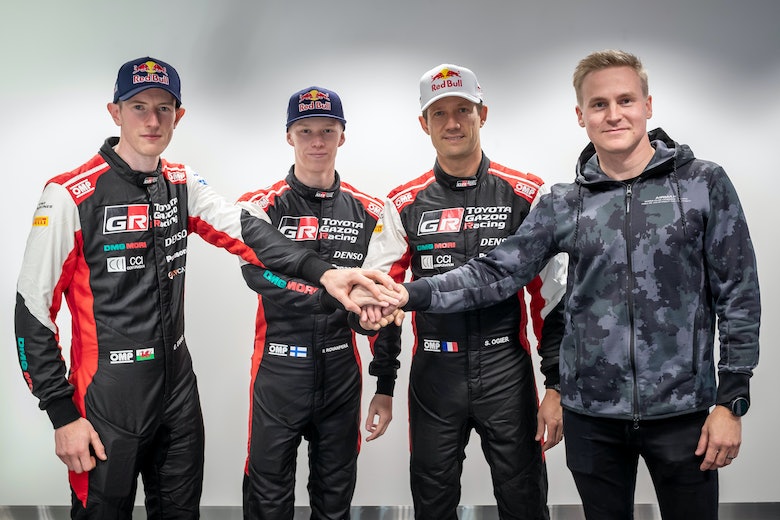 Greensmith back to Fiesta Rally2 for Sweden prep event