It was one of the most inspiring, heart-warming and potentially ominous interviews of the 2021 World Rally Championship season so far. Jon Armstrong was four stages away from victory on the opening Junior WRC round in Croatia and working harder than anyone to make his latest WRC comeback a success.

“I think I’ve got my mojo back, I just feel like my old self,” he said.

“I haven’t felt like this in a long time so it’s really good to be back in this feeling. Tomorrow’s going to be a hard day but I’m enjoying my driving which is good.”

When asked how he could prepare for the final day, we got an insight into just how much effort the Northern Irishman was pouring in: “Last night I was up until half three doing my pacenotes,” he said, “so probably not as late tonight but adrenaline’s a great thing! You don’t need caffeine.” 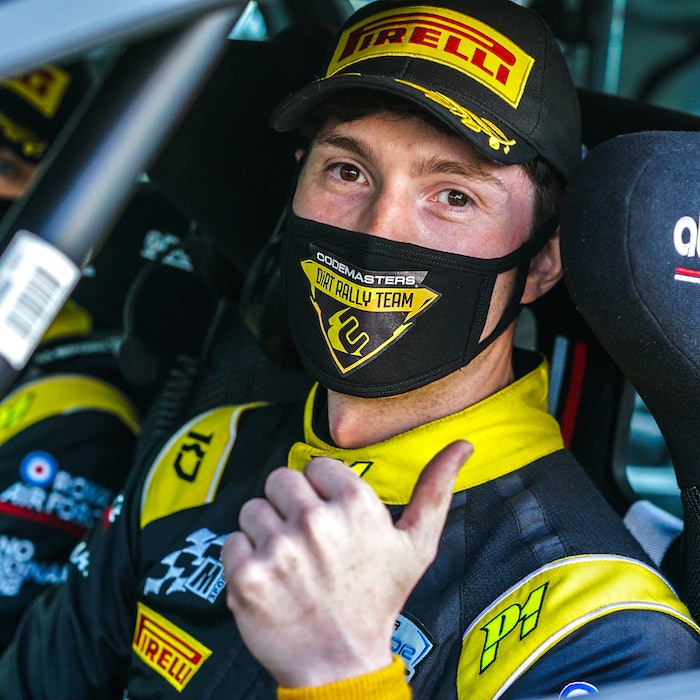 Armstrong duly held his nerve and extended his lead from 22.5 seconds to 33.5s over Sunday’s final leg to record his first-ever Junior WRC victory, much to his own surprise.

The plan wasn’t to win the opening round but instead to measure his performance after just three rally starts at any level in four years prior to Croatia.

Junior WRC championship manager Maciej Woda was suitably impressed: “Jon has been very impressive on this rally and exceeded my expectations against some very tough competition,” he said.

“He has speed, which was demonstrated by his stage wins but also is relying on his experience to get to the end of the rally which is very admirable.”

Armstrong was quick to admit that if somebody had told him he would win in Croatia, “I wouldn’t have said that was possible” but he believes it’s testament to the fact “we were smart and we tried to stay out of trouble.”

He’s not content just resting on his laurels though. It’s one thing winning today, but to win tomorrow you need to keep working hard.

And having put so much effort into securing a rallying program for the year, he’s not about to let this opportunity slip through his fingers without a proper fight.

He wants to find the ultimate pace from himself which he knows he has while maintaining his consistent attitude.

“There are some very fast drivers in this category and I know I need to keep improving,” Armstrong said. 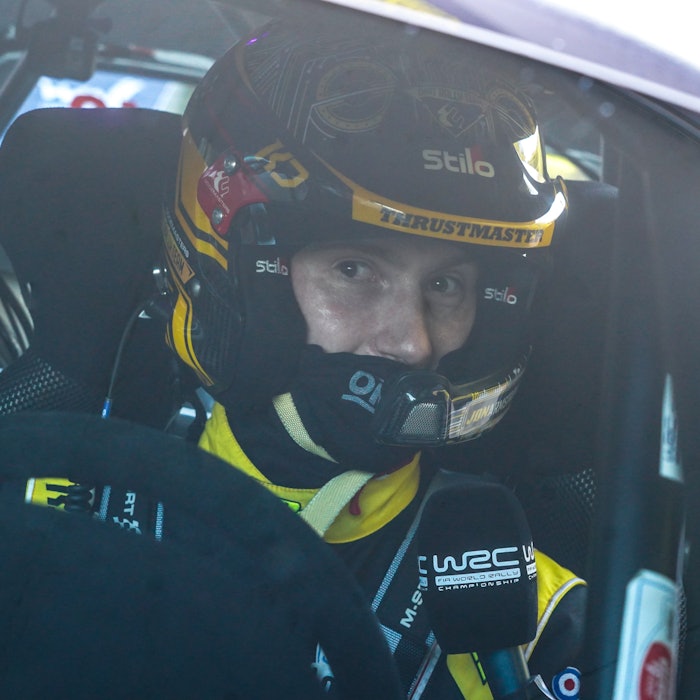 We’ve made a good start but I also need to be faster and smarter, find the performance and stay out of trouble Jon Armstrong

“If I’m going to win the championship I need to figure out how I can go faster because I know it’s going to be a big challenge.”

The best way of illustrating Armstrong’s point is by taking a glance at the Junior WRC points table from after round one.

Armstrong leads with 27 points – picking up two additional points for winning two of Croatia’s 20 stages – but Sami Pajari is third despite only finishing sixth on the rally; scooping an extra nine points for the equivalent number of stage victories.

“We’ve made a good start but I also need to be faster and smarter, find the performance and stay out of trouble because the Junior WRC is all about trying to stay out of trouble and go as fast as you can but then you’ve got these stage-win points that can really total up per rally,” he added.

“For sure I need to be faster as the season goes on.”

Next week’s Rally Portugal provides Armstrong the opportunity to put all of that into practice.

Neuville: We need to stop losing by small margins