Hyundai team principal Andrea Adamo has labelled Craig Breen’s selection for Rally Finland as ‘the easiest decision’ since he took the wheel of the firm’s World Rally Championship effort.

Breen’s return to Jyväskylä alongside Ott Tänak and Thierry Neuville was confirmed last month, but Italian Adamo has told DirtFish it was never really in doubt.

The Irishman made his debut in an i20 Coupe WRC in Finland last year and was immediately on the pace – running as the lead Hyundai for the first half of the rally. Since then he has competed in Wales and Sweden and was scheduled to start in Australia.

Adamo admitted Sébastien Loeb would be an interesting prospect for Rally Finland, but the nine-time champion’s done his time over the world’s fastest stages.

“When you are a football manager,” said Adamo “you don’t have ask your players if they want to play or not.

“Dani’s [Sordo] not the strongest in Finland and I prefer to have him in other places and Craig did very well in Finland last year. We believe he can do well again this year as a back-up to Ott and Thierry. They are our top drivers and we believe Craig will be fast enough to help protect them. 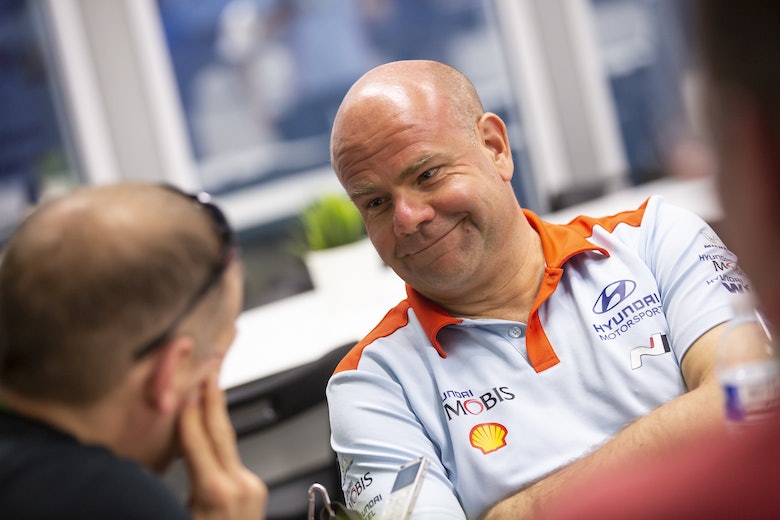 Get to know the real Andrea Adamo...

“I’m not in a position to give Craig what he deserves, but we want him close to us – that’s why we’re working with the R5 testing and the development. We want to keep him connected to Hyundai. Honestly, this [decision for Finland] was one of the easiest I made since I was in this job.”

Talking of Breen’s potential in Finland, Adamo added: “We are aware he hasn’t had as much time in the cars as the other drivers [since Finland last year], so we’re not expecting him to jump in and win.

“He did well in Finland, badly in Wales, so-so in Sweden. He’s not under scrutiny, but also he has to show us as bit.” 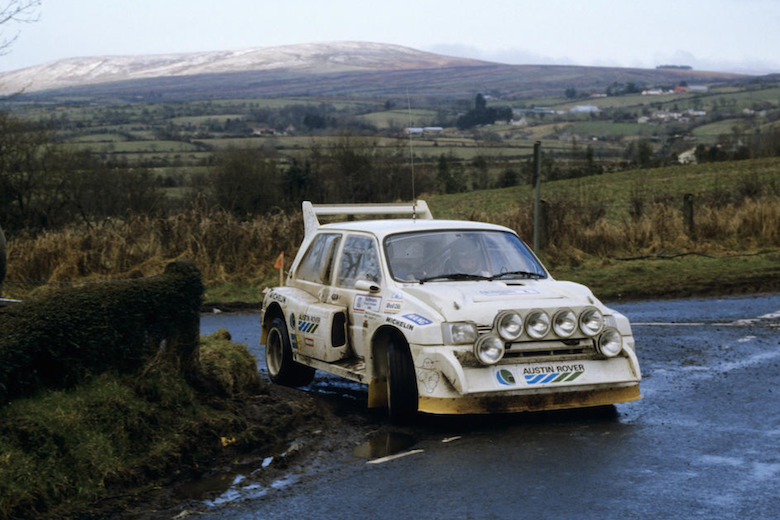 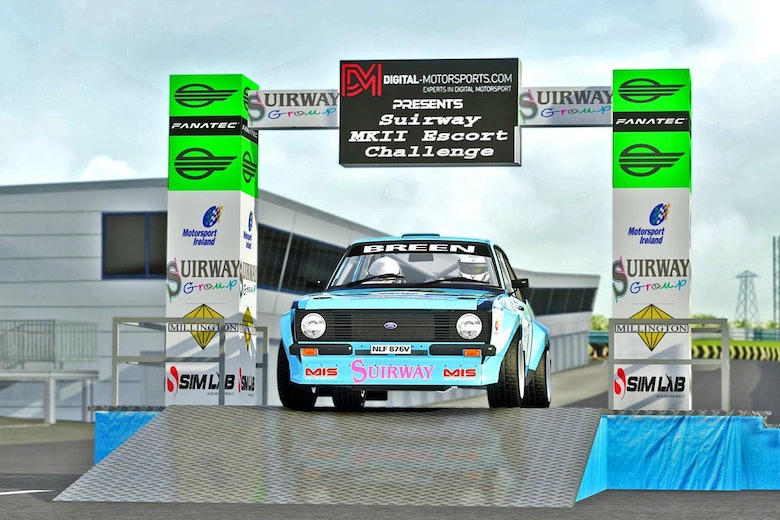 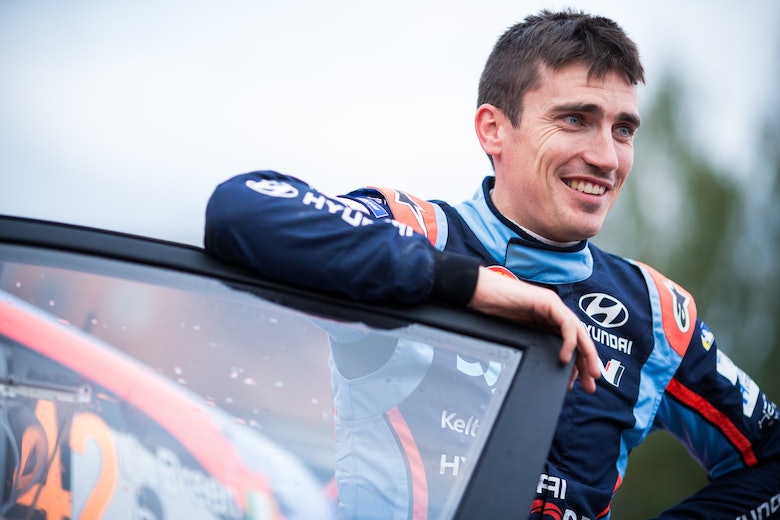