All three current manufacturers have signed up for the 2022 World Rally Championship, DirtFish understands.

While no official confirmation has come from either Toyota, M-Sport Ford or Hyundai, senior sources in the championship say all three met the FIA’s sign-up deadline last Friday.

FIA president Jean Todt is understood to have stepped in to underline the importance of the 2022 hybrid regulations in the face of continued disquiet from some quarters still pushing to stall the change in technical rules.

One source told DirtFish: “Hybrid is coming – there’s no doubt about that. We’ve heard all the stories about other [disciplines] postponing the move, but the WRC won’t be doing that and Jean [Todt] is absolutely behind that move.

“There’s still some detail to be sorted, some contractual elements, but that’s all we’re talking about now. Everything is in place.”

Communication of 2022 participation is expected from the FIA later this week or next week. 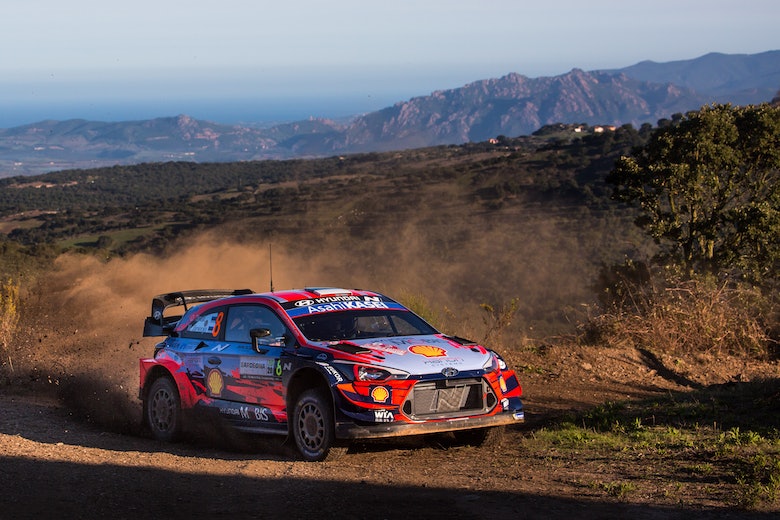