Taking a punt on tire selection can make or break a driver’s rally, with the choice of one fewer spare to save weight, or of a softer compound in a gamble on grip potentially saving – or costing – a heap of time across a day on the stages.

So, imagine making those decisions without any data to go on, and not a single other car to watch or take times from that could inform what you do next.

In 2017, only one World Rally car regularly ran with tires supplied by DMACK. While DMACK had been to Argentina before, ’17 marked the start of a new set of regulations that made any previous data fairly unrepresentative.

M-Sport Ford’s Elfyn Evans was the man with DMACKs on his wagon that year, and Rally Argentina was where the Welshman had taken his first podium in 2015.

Evans had earned his way back into the World Rally Championship proper after a year in the secondary WRC 2 class, and knew what he needed to be doing so not to lose his seat again. But he also knew that the challenges posed in South America would be that much harder with untested rubber. 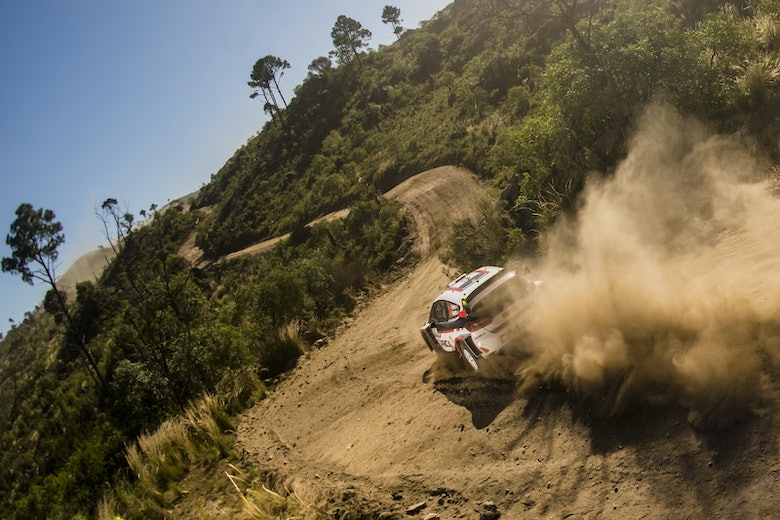 The Ford was fast on gravel – Evans’ team-mates Sébastien Ogier and Ott Tänak were second and fourth respectively in Mexico – but so far Evans’ own pace had been patchy depending on how the DMACKs liked the surface.

Citroën looked strong as well, and Hyundai’s top man Thierry Neuville was getting ever more confident with the new i20 Coupe that he’d taken to victory on that year’s Tour de Corse.

A return to altitude – the famous El Condor stage is 7500 feet above sea level – would reward a driver not afraid of scaling new heights in WRC’s new faster cars. Enter Evans, whose year out had made him as tough as the gravel he was driving on.

He started ninth on the road for the opening day, an obvious advantage, but also had a soft compound from DMACK that gave the kind of confidence at high speed that allowed him to reel off fastest times on six of the first seven stages. The stage-side fans loved it.

Day one wasn’t trouble-free though; the slowing down bit proved tricky due to the brakes. Still, Evans had an advantage at the end of the day of nearly a minute, saying: “the car has performed really well and the driver’s not been too bad either!”

Neuville wasn’t going to let Evans just run away with a first WRC win though, and a less advantageous road position and punctures for the leader on Saturday meant Evans went into the final day with a far less comfortable 11.5s in hand.

The tougher Evans had come out to play again, saying: “After all the hard work over the past two days, we didn’t come here to finish second. If Thierry wants this victory, we’re going to make him fight for it!” 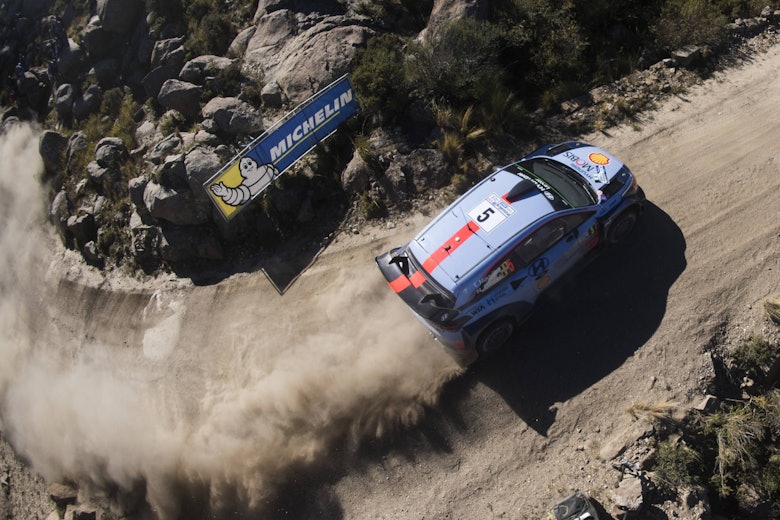 A return of the brake issues on the first run through El Condor meant Evans’ lead was slimmed even further, and when Neuville’s Hyundai propelled him through the penultimate Mina Clavero – Giulio Cesare test 8.4s faster than Evans it set up a 10-mile El Condor showdown with 0.6s separating the pair to decide the rally.

Evans only spoke of problems ahead of the final stage, with the Argentinian heat disagreeing with his Focus’s electrics, while Neuville was the most confident man in the service park.

Through the twists of the first third of the stage Evans was faster than Neuville, and likely going faster after that too until one miscalculation ended in a collision with a bridge parapet and enough lost momentum to leave him a heartbreaking 0.7s down on Neuville after 18 stages and 222 miles. 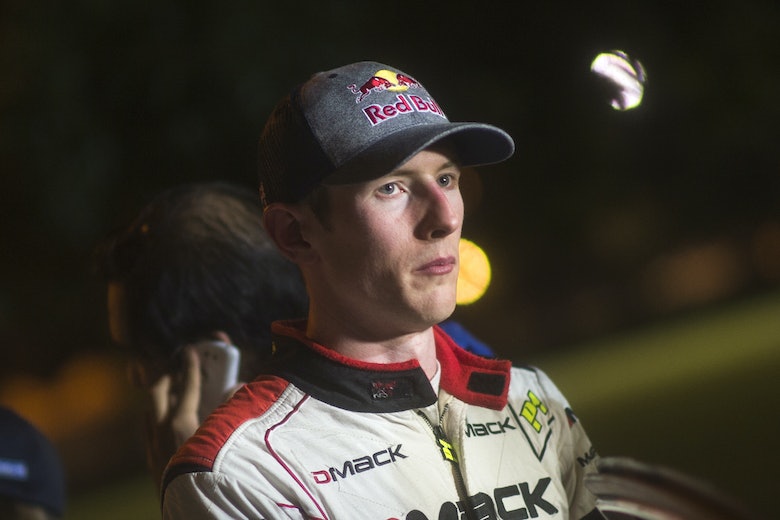 “It’s a long story and I could probably write a list as long as my arm for why we didn’t manage to make it stick this weekend – but all credit to Thierry,” said Evans. “He’s driven really well and from our side there are still a lot of positives that we can take away.

“When everything was working well, our speed was really strong. We just need to make sure that we learn from this weekend and come back stronger.”

That stronger Evans is back on rally-winning form in 2020, but his 2017 defeat was one of those Argentina moments that will never be forgotten.