In a week when Rally New Zealand’s World Rally Championship warm-up event runs out of Auckland, FIA rally director Yves Matton raised the potential for two world championship events running down under in 2022.

New Zealand was scheduled to return to the WRC calendar for the first time since 2012 this year, while a Bathurst-based Rally Australia was on the cards for next season.

Instead, the WRC has no immediate plans to be back in either country – but that could all change in 2022, according to Matton.

“I think it’s possible to have both in the same year,” Matton told DirtFish.

“When we come back to the normal situation with the number of events we will have to include in the calendar, it will not be an easy one.

Asked why they weren’t on the calendar for next year, Matton said: “Because the organizers are not able to commit with the promoter for next year due to local [COVID-19] restrictions and they don’t believe that the local restrictions will be taken away early enough. 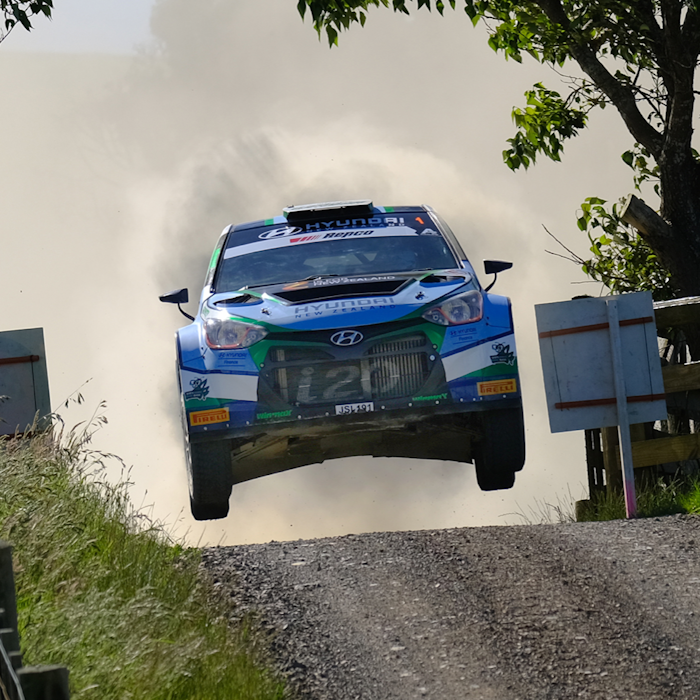 “They still want to be part of the championship, but they don’t have any guarantee that they will be able to host an event [in 2021].”

Saturday’s City of Auckland Rally included a day of the route originally planned to be used for NZ’s WRC return in September.

The itinerary included two runs of all the stages. The Kaipara and Puhoi tests run north of Kaukapakapa, with a stage in the Riverhead Forest closer to Auckland. The first run of Riverhead was canceled at short notice last weekend.

After looping those three stages, the crews headed south of the city for two runs at the purpose-built Jacks Ridge spectator stage.

Former WRC star Hayden Paddon won the single-day event by 2m40.8s in his Hyundai i20 AP4. 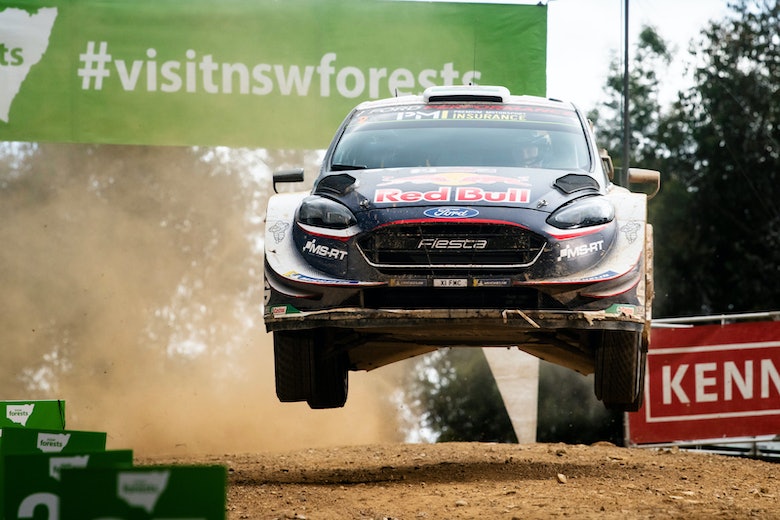 THE WRC RALLY RIVALRY GOING ON DOWN UNDER

Video: How Evans is coping with the wait for the WRC title