Is it just me or are drivers becoming less and less communicative at stage ends these days?  In fact, I might go a little further than that and say a curtness and brevity has crept in that makes the interviews, at times, pointless.

How the hell have we allowed ourselves to get to this position?

OK, so I’m more than a little biased. The stage end was my home for the best part of 15 years and I’d like to think that the insights and entertainment we provided there helped tell the narrative of the championship over that period.

And that’s the important thing, the narrative, or put simply, the story telling.

We always understood in the glorious days of Rally Radio that stage-end interviews were worth their weight in gold.  It’s a unique situation and opportunity that to be honest, you won’t find in many other sports.

Seconds after the world’s best drivers have put everything on the line the door opens and you’re there, microphone poised and ready to find out exactly what happened in the previous however many minutes of seat of your pants rallying.

No PR person sitting on the shoulder of the driver sanitizing the answers. No time for discussions with engineers to work out a cover story for the failure of a critical component. No team boss asserting their passive aggressive influence over an insecure driver.

The stage end is a place for raw, unfiltered emotion, honesty and analysis.

I know more than most that speculation, conjecture and hypothesis is all part of the story-telling mix when it comes to building the drama of our wonderful sport of rallying.

Taking you back once again to the glorious days of Rally Radio, we understood that, and I for one fully embraced it. But all the speculation and conjecture in the world really counted for very little when eventually the driver made it to the stage end.  Because that’s where the conjecture stopped and the real analysis began.

And it’s really no different in the great new world of All Live. Whereas we had splits to give us an indication what was going on, they have pictures. It matters not a jot what Pundit A ‘thinks’ might have happened, no-one knows for sure until the driver gets to the end of the stage.

And that is where we find out what actually happened and, sometimes more crucially, why it happened.

Well we used to anyway.

It just isn’t happening these days and there’s a definite feeling, on my part anyway, of being short changed.  I counted on numerous occasions in Sardinia answers at at stage end of fewer than 10 words that told me absolutely nothing. And then it was back to Pundit A to tell us their opinion of why things weren’t going right.

You had the driver there, the only one who really knows what happened and you let him engage first gear and head off to the next stage and left us, the paying audience, none the wiser as to what had just transpired. 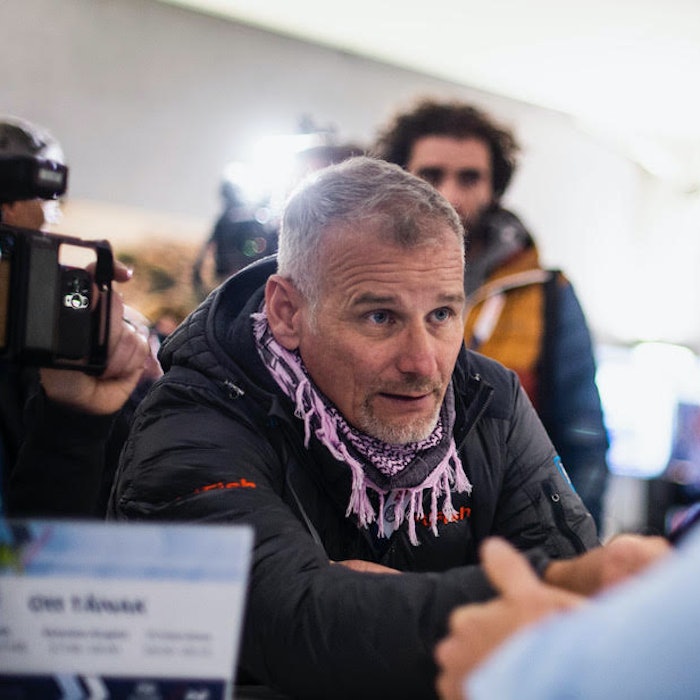 So the bigger question here is why has this situation been allowed to develop?

Well I think it’s a combination of a number of unfortunate circumstances.

When I was at the stage end for Rally Radio I put a lot of time and effort into making sure I was as well prepared as I could be to do that job. I knew the stages, most of which I’d recced at some point or another, I knew the conditions, I knew the history of the stages in question but crucially, I knew the drivers – and they knew me.

They didn’t always like the questions I asked, but they always knew that if there was a story to tell, I was going to do my darnedest to get them to tell it.

Why? Well because that was the only thing that we had with Rally Radio that was unique and ours. And it was critical to our ability to entertain.

I don’t know if it was a conscious decision, but when WRC Promoter found the ability to beam action footage live to our smart devices, it appears someone decided stage ends no longer held the same value.

The fact that it’s almost impossible for the interviewer to hear what drivers are saying, and thereby follow up with a meaningful and incisive question, bears testament to that in my opinion.

Compelling television is often about great story telling and there’s no question about where the stories are told in rallying, and that’s at the stage end.

But I don’t lay the blame for the lack of stage-end interaction entirely at the door of the promoter. And the by the way, I don’t attribute any blame whatsoever to the current crop of stage-end reporters who perform an increasingly thankless task with great perseverance and fortitude.

We are living in strange old world where the norms of society, and sport, no longer seem to apply. Time card protocol is now very different and drivers are more or less free to drive away from the stage end almost the second the ubiquitous stone has been placed in front of the back wheel and the car comes to an increasingly momentary stop.

They also seem to be very well aware of the fact that they aren’t going to be engaged in any sort of detailed interrogation at the stop line anymore. They can say as much, or more often than not as little, as they like safe in the knowledge there will be no riposte from the interviewer whose instructions are “one question only.”

We have this fabulously unique asset in our sport that for one reason or another is being undervalued and criminally under utilized.

How do we fix it?

Simple: rebuild relationships, value the answers, give the interviewers the tools and freedom to find the story, understand the uniqueness of the opportunity and respect the time the drivers give up.

Getting the entertainment mix right is crucial in our sport and it’s up to all parties to make sure we don’t lose this fabulously insightful and informative platform that has been such an integral part of our sport for many decades.

I get asked many, many times if I miss stage ends. The truth is I don’t, but what I do miss is what comes out of stage ends.

As norms are being rewritten and redefined in all corners of society, I fear a silent stage end becoming the new norm for rallying and that just can’t be allowed to happen. 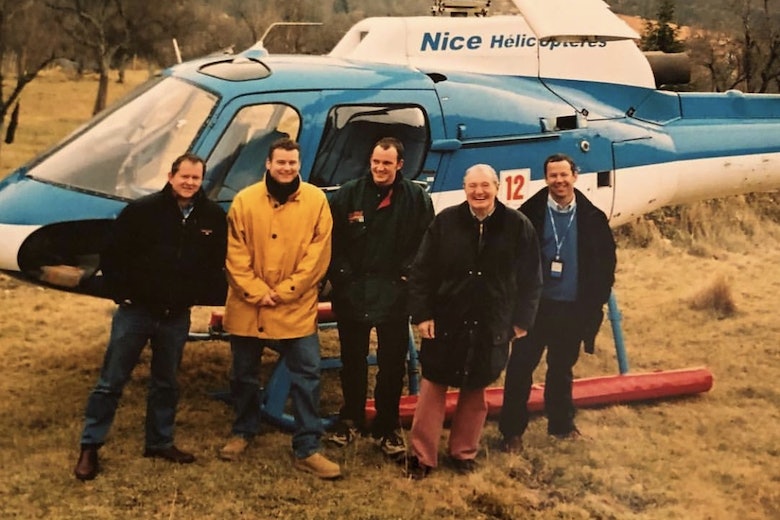 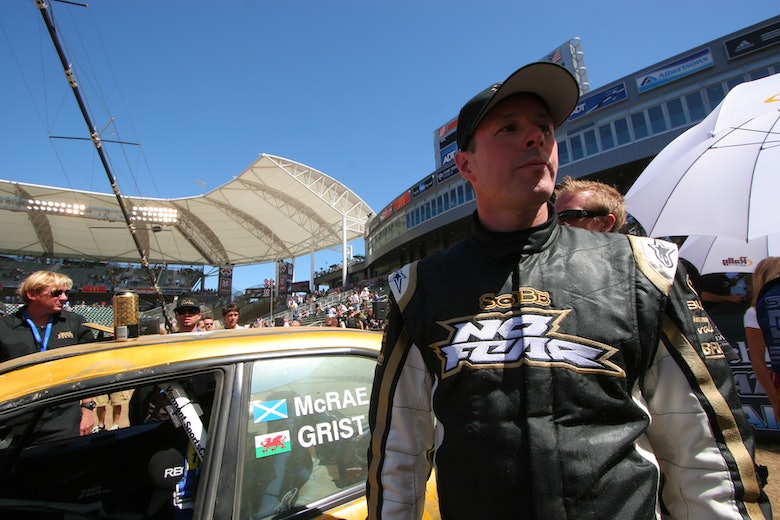 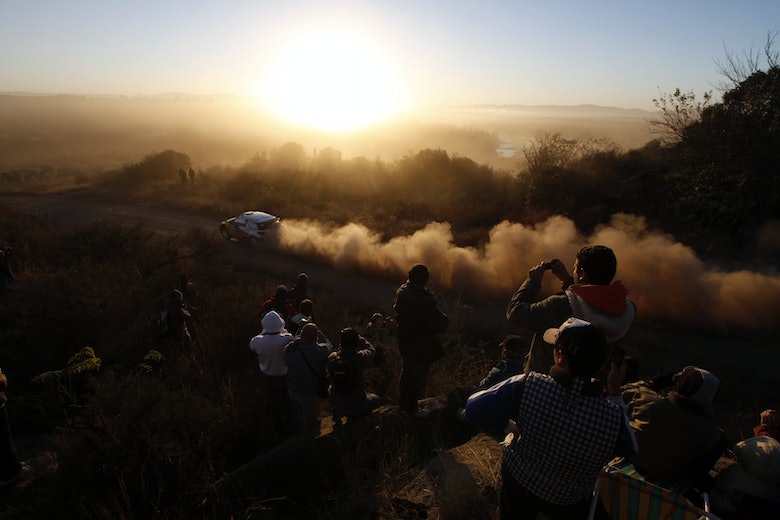 Colin Clark’s top 10 rallying memories: No rest for the fried 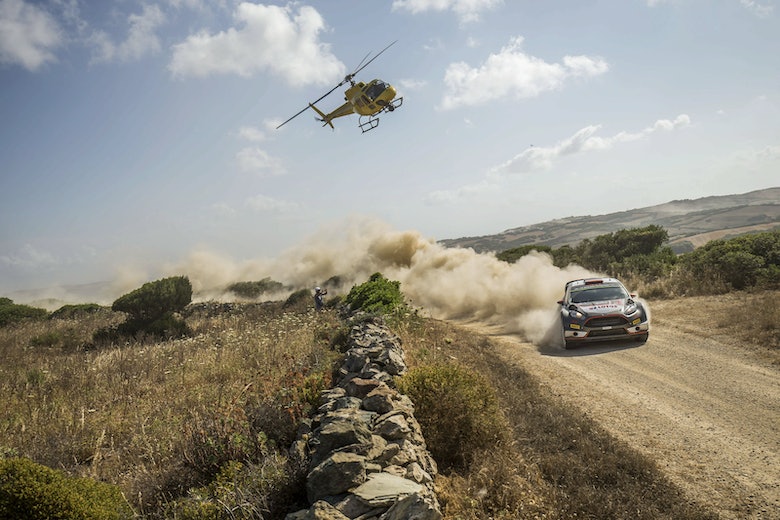 Colin Clark: How Kubica changed my view of F1 stars

How Evans and Martin would’ve prepared for GB