When the World Rally Championship’s new-for-2022 technical regulations for Rally1 cars were announced late last year, I was genuinely excited. It was abundantly obvious, particularly following the World Rallycross Championship debacle, that clear, decisive and progressive changes were needed to inch our sport towards the supposed Holy Grail of motorsport: alternative propulsion.

Ok, so hybrid technology is hardly new, Toyota pioneered mainstream availability of the world’s first mass-produced hybrid production vehicle in 1997 with the Prius. Yes, I did just write that, and as far as I’m aware, it is factually correct.

Hybrid technology was pioneered 23 years ago!

But I was happy to ignore that fact simply because as I saw it, this was very much a decent-sized step in the right direction for the WRC. Coupled with the introduction of spaceframes, which I know is far from universally popular with rally purists, I presumed this was a sure-fire way to tempt greater manufacturer participation into rallying.

Marketing activity in motorsport, and let’s face it, the vast majority of top-level motorsport is just that these days, has increasingly become a box-ticking exercise. And in recent years the biggest tick box has always been next to environmental credentials. So while we watched the emergence and continuing growth of Formula E with slightly sceptical eyes, there was, and still is, no denying the fact that if we still believe that the top level of our sport should be driven by manufacturer involvement, then steps towards alternative propulsion were urgently needed.

Did we get that? Well I thought we did, but I’m now becoming, for a number of reasons, increasingly less sure.

As I said, my initial excitement was fuelled by my slightly naive believe that these regs would bring greater manufacturer participation to our sport.

Quite remarkably though, having had four manufacturers involved in the initial formulation of the new regs, we are now faced with the very real possibility of turning up in Monaco in January 2022 with only two manufacturers lined up for the ubiquitous photo opportunity outside Hotel de Paris in Casino Square.

It is quite incomprehensible to believe that a manufacturer that has invested €100,000,000 many times over into the WRC in the past six years could simply upsticks and walk away. But that is what we are faced with.

How did this happen, or more pertinently, how could this possibly have been allowed to happen?

Well, let’s been clear, it might not happen, and I fervently hope it doesn’t happen. But what we have learned about Hyundai Motorsport team principal Andrea Adamo over the last 18 months or so is that when he talks, we all should listen. And Mr Adamo is talking a lot – because he’s not happy.

These new rules were formulated and agreed in the days when we could all greet each other with cordial hard shakes, or Adamo hugs. When Corona was just a Mexican beer that we knocked back in copious volumes in the 1990s and gave us a awful hangover. When COVID-19, if we’d ever seen those letters, numbers and symbols printed together before, would surely have been some obnoxious marketing acronym.

How can we possibly push ahead with regulations that were designed to be introduced into a market that now bears very little resemblance to the market that we will almost inevitably be faced with in 2022?

I still believe that had the global pandemic not changed all our lives and the commercial landscape that we will eventually emerge into, these regulations would have been a very positive move for the championship.

But I find myself leaning more and more towards Adamo’s view. With nearly every other top motorsport formula putting a freeze on technical developments, the WRC is beginning to look increasingly isolated in its ballsy, but potentially reckless approach.

Absolutely no ones knows how the car market will look in a year. But what we do know is that things won’t be easy for any of our manufacturers, and marketing managers will increasingly be looking at investing only in activity that delivers value.

Adamo’s big question is do the proposed regulations deliver value and if they don’t, then do we have an option for new regulations that do? Because if we don’t, he’ll take his reducing budget and spend it in a series that he and his marketing taskmasters feel delivers that critical value for money option.

WRC TO USE SOLE CLEAN ENERGY SUPPLIER FROM 2022

Right now he’s very much a lone voice but I go back to my original point about greater manufacturer involvement.

That is not going to happen anytime soon and in fact, there’s that very real possibility of only two manufacturers developing 2022 machinery.

Time will only tell wether the decisions that are being made now are brave and brilliant or naive and catastrophic.

I hope and pray for the former, but with an uneasy feeling of dread, I fear the latter. 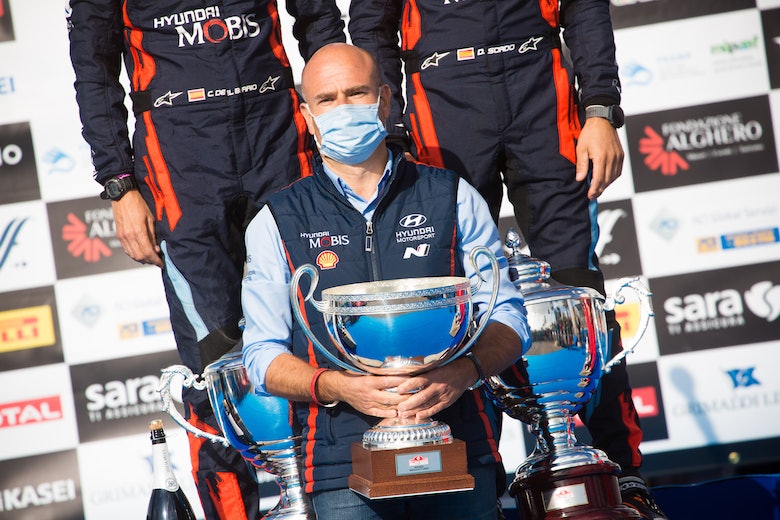 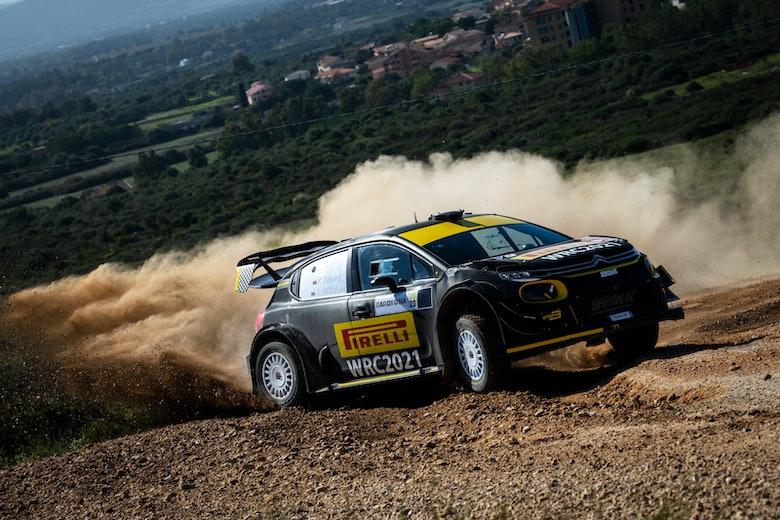 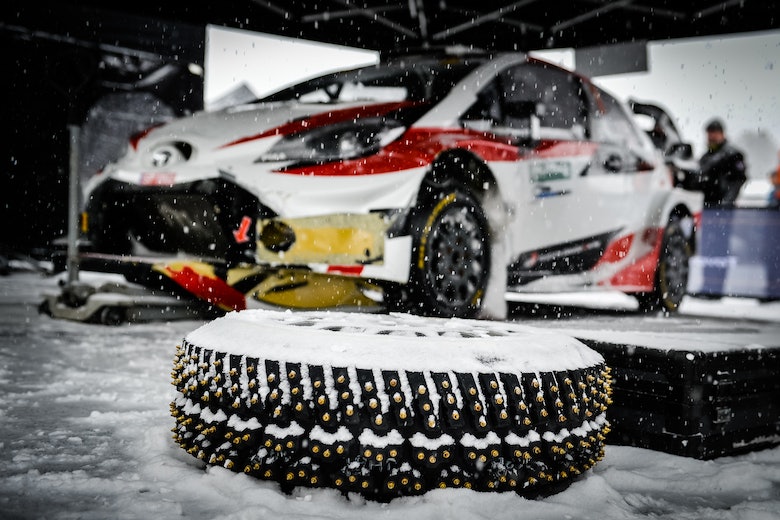 The new Pirelli compounds heading for WRC next year