We’ve been here before. A couple of times. But this time it really does like the end could be upon us. Could this week’s Rally of Turkey be the last time we see nine-time World Rally Champion Sébastien Loeb in a factory car competing in the WRC?

With Hyundai Motorsport having already confirmed Dani Sordo’s defence of his 2019 Rally Italy Sardinia success at the wheel of the third i20 Coupe WRC, the last remaining opportunity would be November’s Ypres Rally Belgium. And, back in the day, teams would have given their right arm to put the world’s most famous Alsatian in their car for a tricky, wet-dry-muddy asphalt rally. Less so these days.

In Craig Breen, Hyundai Motorsport has last year’s Ypres winner on its books and the Irishman – we’re told – will be aboard the car for what’s currently the season finale.

The last remaining hope for the legions of Loeb fans is Monza Rally Show in December. If the Italian circuit is drafted in to provide what would be a fairly unique eighth and final round of this year’s series, Loeb could get another shot. He’s won there before.

Otherwise, Marmaris this week is going to be the end.

The Frenchman was expected to tackle half the rounds of this year’s original (original, original – like when Chile was still on the cards) 14-round calendar, but once coronavirus took hold of the world, everything changed.

And the chances of him being kept on for a third part-program with Hyundai are slim. Slim to pretty much non-existent.

So, let’s make the most of Turkey this week. Even if he’s not at the sharp end of the battle, let’s not forget Loeb remains the absolute master of rallying. Remember the numbers, which run way beyond the nine titles. There are the 79 wins and 118 podiums from 178 starts. And, of course, 924 stage wins.

The last two years is a demonstration of Loeb’s love of his sport. When he first ‘retired’ from the WRC at the end of 2012, he did so at the very top of his game. Recently crowned with a ninth world title.

Then he came back for a four-round cameo in 2013, culminating with one last hurrah at his home Rally de France. Citroën revealed a stunning black livery reflecting the success enjoyed in the Loeb’s 12 years aboard a factory car from Versailles.

And the dream of one last win before his adoring family and friends was right on track ahead of the final day. Yes, he was fourth, but he was only five seconds off the front.

Then, on Sunday morning’s opener, the unthinkable happened and Loeb rolled into a ditch on the Vignoble de Cleebourg test.

Rarely have T.S. Eliot’s words about bangs and whimpers been more apt.

If Sunday really is the end, it could be a bang or a whimper. Loeb will start from a great place on the road, with more grip than any of those before him. Could he win? Absolutely. Any one of the factory drivers could win in Turkey – it’s a rally which demands nous as well as gusto. Loeb has both.

Equally, he’s been out of the car since Monte Carlo – singularly his most disappointing rally – and the rest of the boys were back at it in Estonia a fortnight ago.

Tell you what, let’s forget Eliot’s bangs and whimpers. Let’s just relish the chance to see the man who commanded rallying for close to a decade one last time.

And then let’s say a very big thank you.

(Unless he does come back in Monza. Or next year…)

More on Rally of Turkey 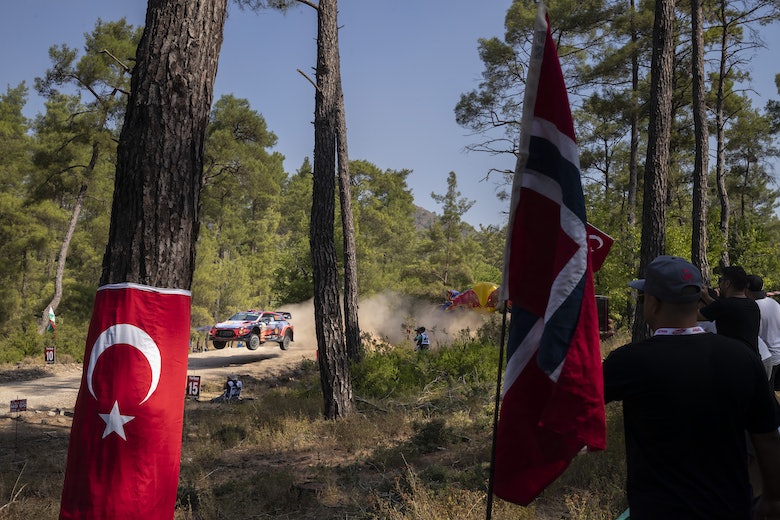 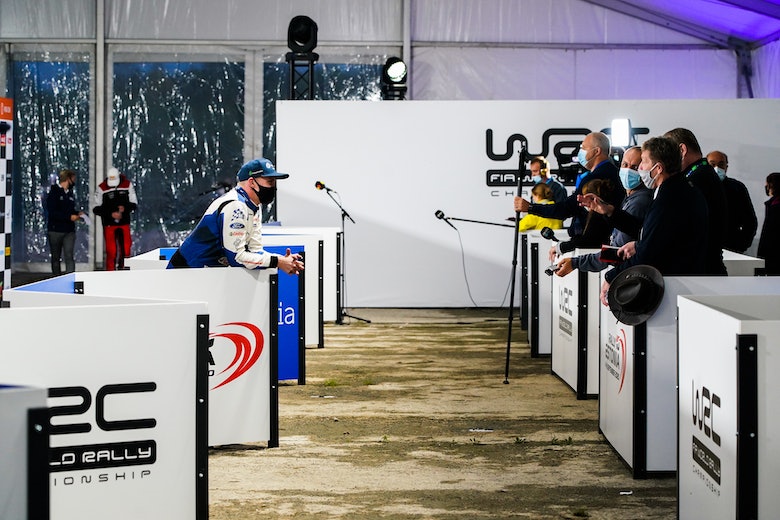 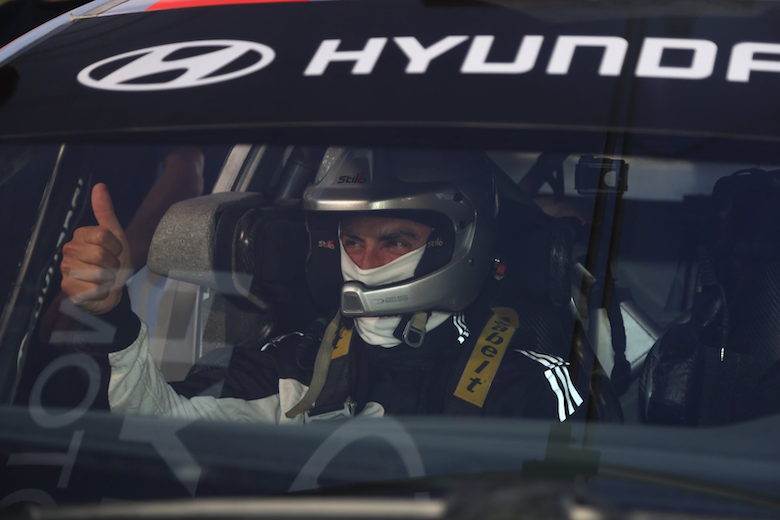