Elfyn Evans will commit his World Rally Championship future to Toyota Gazoo Racing after agreeing terms to drive a Yaris WRC into 2022 and beyond.

The 2020 runner-up talked through a possible return to M-Sport before making his decision to stay with the Toyota.

Sources from Toyota and M-Sport have confirmed Evans will remain where he is, but the four-time WRC winner remained tightlipped on any detail.

“Nothing’s sorted,” Evans told DirtFish. “It goes without saying that we’re in discussion, it’s that time of the year.

“There are still some things to sort out, but that’s about all I can say.”

Ogier, Evans and Rovanperä have all driven for Toyota since the start of last year. Ogier’s original contract was a single-season deal designed to take him to retirement at the end of 2020. He added another year after feeling the COVID-impacted 2020 wasn’t the swansong he wanted to a stellar career.

Evans and Rovanperä were both two-year agreements, with Toyota holding an option on the 20-year-old Finn’s services for 2022. Both will be announced as Toyota drivers, but there’s no confirmation on when the news will be communicated. 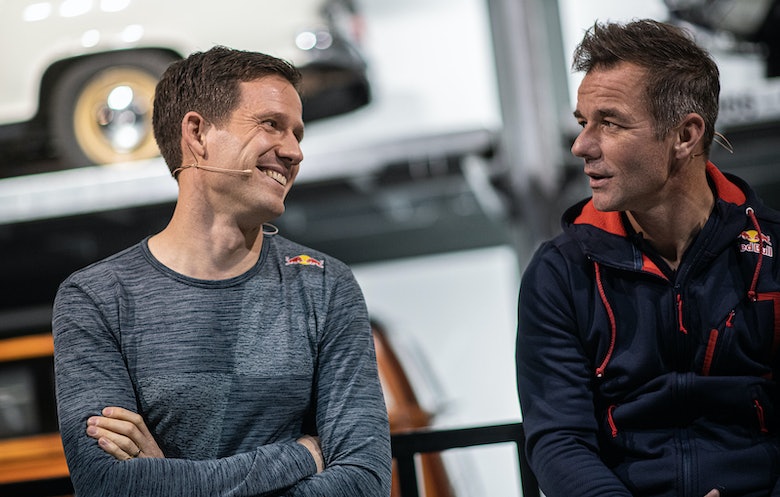 “Confirming the complete driver line-up would be the way to do it,” said the source, “but it depends how long it’s taking confirm all the plans.”

Another part of that plan is the likely return of Esapekka Lappi to Toyota.

The former Rally Finland winner is tipped as the driver most likely to fill in for Ogier if the Frenchman doesn’t want to contest a full season.

Has Evans made the right decision? Or should he have returned to M-Sport? Have your say in the comments section below.