The FIA is in “no rush” to find a replacement for Yves Matton, who left his role as rally director in December, according to deputy president sport Robert Reid.

Matton, formerly team principal at Citroën Racing, assumed the rally director position in January 2018 but the role has been vacant since he left at the end of 2021.

No official reason was given for Matton’s decision but it’s understood his vision for rallying didn’t align with new FIA president Mohammed Ben Sulayem’s.

Speaking to the media during the recent Monte Carlo Rally, Ben Sulayem’s deputy Reid was asked who’ll be the next rally manager, to which he initially responded: “I don’t know. Do you want to put your CV in?”

But the 2001 world champion co-driver was clear it’s something “that we need to look at”.

“I spent all of [the] last week [before Monte] in Geneva and we’re finding out lots of information, understanding the organization,” he said.

“As the leadership team we were all there, Mohammed as well. We need to look at what we need going forward and the type of person to lead the rally department going forward.”

Asked what the timeframe to fill the position was, Reid said: “I don’t think there’s any huge rush.

“The championship [WRC] has started and all the work that goes into that is starting. We need to look at the car for three years; time and a lot of the things you’ve been asking about today.

“I don’t think there’s any immediate rush to go out tomorrow and look for somebody. No doubt Bruno [Famin, director of operations]’s had a few CVs already on his desk.” 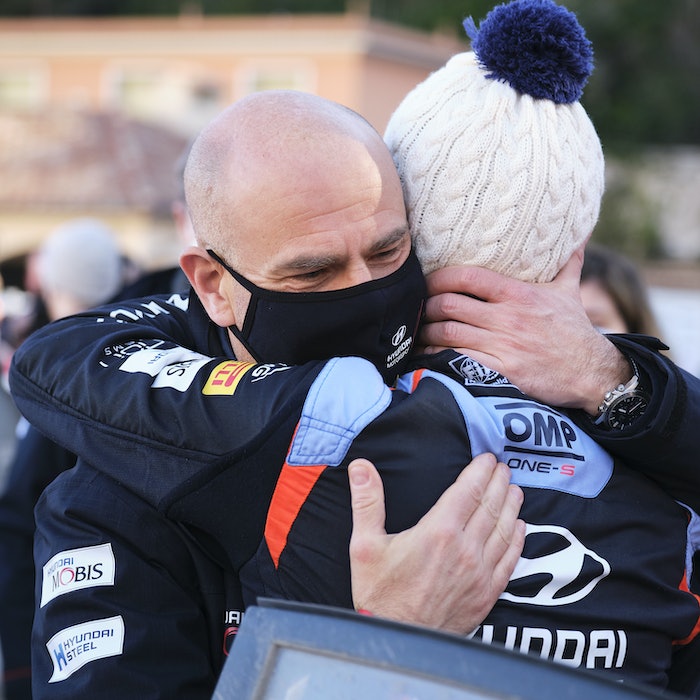 What's next for Andrea Adamo?

It's easy to point to Andrea Adamo, former Hyundai Motorsport boss, as a prime candidate for FIA rally manager. But is he even interested?